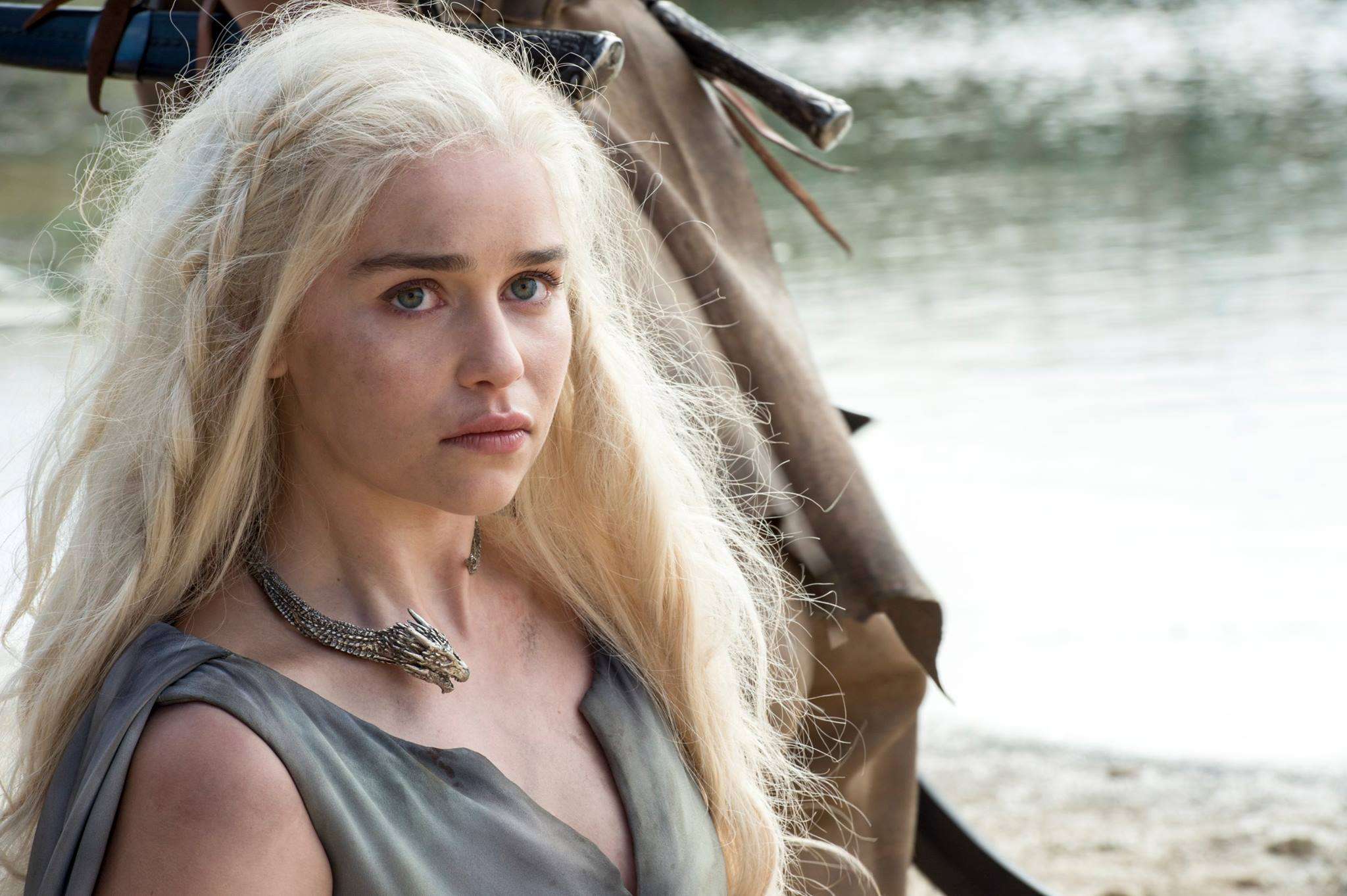 The Game of Thrones Season 6 trailer has arrived

The Game of Thrones Season 6 trailer has finally arrived, later than GoT season trailers usually premiere but just as welcome.

We get a look at Jon Snow, looking very dead, Jaime returning to Cersei who faces off against the Faith (more specifically, Ser Robert Strong faces off against Lancel Lannister) and glimpses of Daenerys, Jorah and even Ser Davos drawing Jon Snow’s sword, Longclaw.

Game of Thrones returns to Sky Atlantic April 25, but I could be typing the winning lotto numbers here and nobody would notice, let’s be honest, you clicked play on the trailer the second this page loaded!