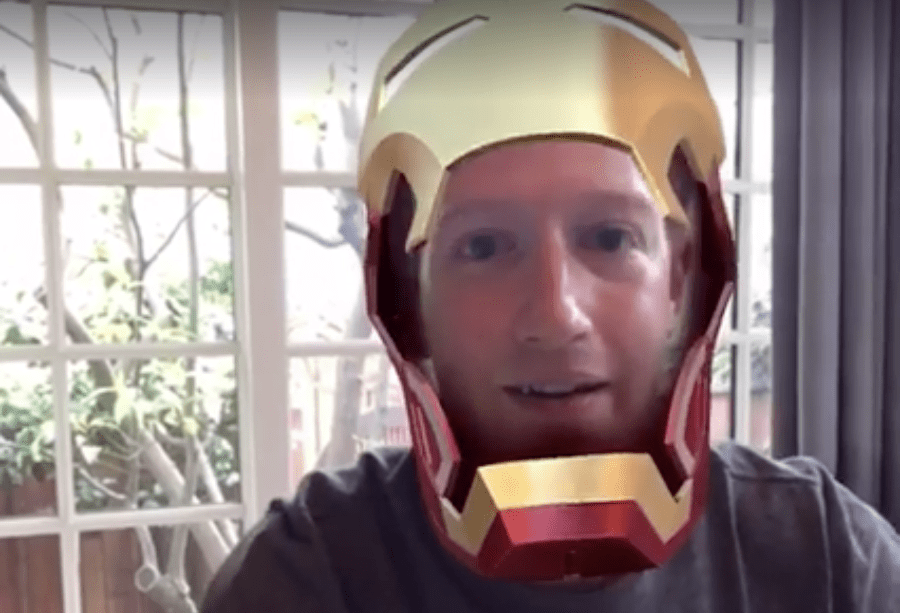 Following in the footsteps of Snapchat who purchased Looksery to up their selfie game, Facebook are hot on their heels with their purchase of video filter app, Masquerade (iTunes – Google Play – also referred to as MSQRD). Just like Looksery, MSQRD adds over the top filters to your selfie snaps and videos but, a feature which it has over Snapchat’s own offerings is the ability to ad these filters to photos and videos taken with your main camera also.

“Masquerade has built a fantastic app, MSQRD, with world-class imaging technology for video. We’re excited to welcome Masquerade to our team and continue enhancing the Facebook video experience,” a spokesperson for Facebook said. Below you can see Mark Zuckerberg himself using the app and why it’s going to be a great addition to Facebook.

Taking a break from coding to welcome the MSQRD team to Facebook!

Interestingly, the price of the deal hasn’t been disclosed but if a rumour from a Russian investor is to be believed, it might have been in the ballpark of over $100 million. The app, which is based out of Belarus, will continue to be available to download as a standalone app. 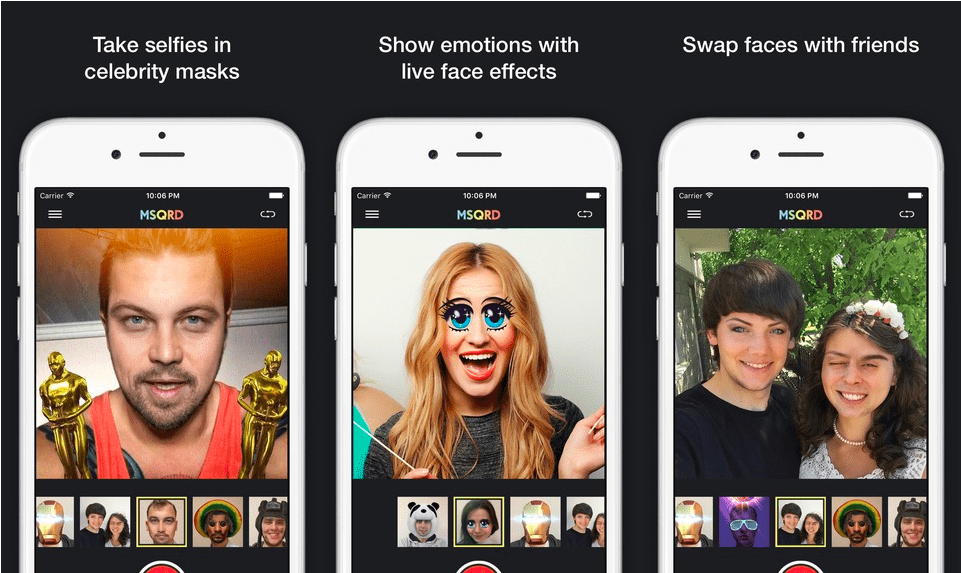 This is an interesting development in the never ending battle for the youth audience who appear to have began an exodus to the likes of Snapchat for its ephemerality and with Snapchat turning down an offer from Facebook for $3 Billion. It’s only a matter of time before this new aquisition is rolled into Facebook and its messaging apps fully.