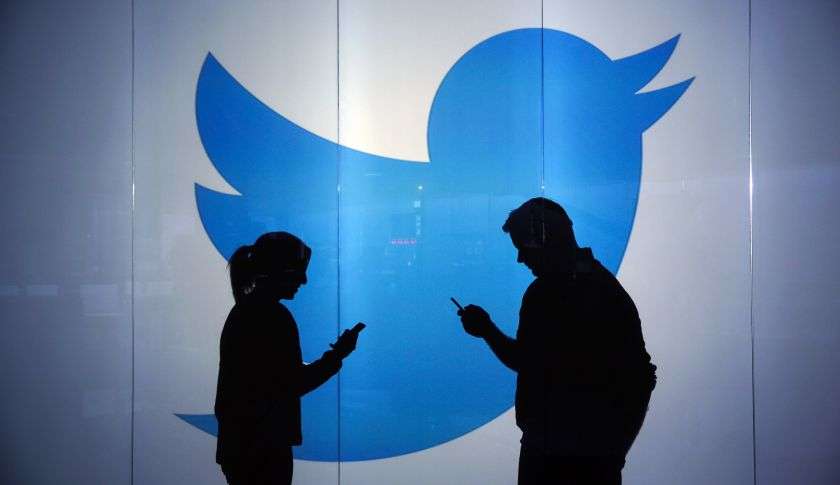 So a whole decade has past and one of the world’s most popular social networks turns 10 today! With the very first tweet having been sent on March 21st, 2006, the world has changed quite a lot since then.

We should of course start with the first ever tweet, posted by co-founder Jack Dorsey in 2006, when the service was still called Twttr.

just setting up my twttr

Other names reportedly suggested were Friendstalker and Jitter.

The company was incorporated in April 2007 after it stole the show at the influential South by Southwest technology and music festival in Austin, Texas. It was co-founded by Biz Stone, Evan Williams and Dorsey.

The key figure used to measure Twitter’s success is the number of its monthly active users, which has remained at 320 million for the past two quarters. Twitter says the vast majority of these — 254 million — are outside the United States.

working on iphones via ‘hahlo’ and ‘pocket tweets’ – fun!

Twitter is not just for journalists, activists and celebrities but has been a tool for a variety of scientific research. Researchers have found that analyzing tweet patterns can offer insights into political leanings as well as the spread of disease.

A recent study showed that tweet patterns revealed the extent of damage from Hurricane Sandy in 2012, making it “a viable platform for preliminary rapid damage assessment in the chaotic time immediately after a disaster.”

The president of the United States was a late comer to the service.

He now has the 4th highest number of followers – more than any other world leader.

The award for most retweeted tweet of all time still goes to Ellen Degeneres for her famous Oscars selfie which has over 3.3M RTs!

If only Bradley’s arm was longer. Best photo ever. #oscars pic.twitter.com/C9U5NOtGap

Katy Perry has the title of the user with the most followers with over 84 million of them!

To sum up some of the biggest events to happen in the world since its birth (and some not so big..) Twitter have created this fantastic little montage video for us all to remember just how influential this behemoth of a social network is!

Happy birthday Twitter, heres to many more years of tweets, retweets and Hearts/Likes/Loves!

Starting in 🇦🇺 on 3/21 and moving across the 🌍, we thank you for 10 incredible years.