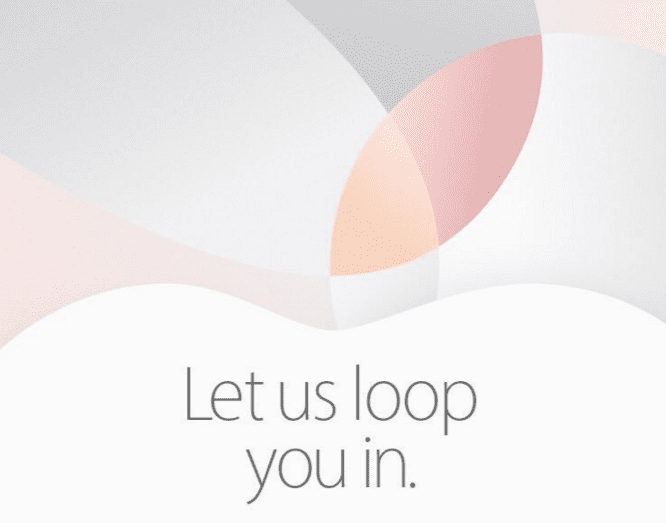 Apple had it’s latest Keynote yesterday evening, most notable amongst the announcements were the new iPhone SE and iPad Pro. There were also updates to iOS and tvOS announced as well as some changes for the Apple Watch too. The event itself felt a bit confused and rushed. Many products and features that nobody is seemingly asking for and no surprises. There was mention of the current security issues Apple are facing which was welcomed. Unfortunately, it was only a brief moment of acknowledgement from Apple and the focus on security and user privacy did not continue throughout the event.

Let’s start with what will no doubt be the most popular part of this Keynote. The iPhone SE slots into the bottom tier of Apple’s product range as essentially the replacement to the current 5S. Apple highlighted how popular their 4″ phones are, especially in emerging markets. In an attempt to retain this popularity, Apple has given the SE the same processing power as the 6. But appearance wise, don’t be mistaken, this is a 5S with a new paint job. The internals have been updated, but this will not be the go-to phone for those looking for a flagship 4″ device. It is available in all the same colours as the 6S but the screen does not have 3Dtouch. You do get a much improved 12mp camera, 16gb storage (on the base model) and TouchID with ApplePay so again a definite improvement on the 5S but again, this is just a hybrid of older models of iPhone to achieve what Apple are hoping is the most important piece for many people, the price. For those considering moving to iPhone, price is often an obstacle. This will be the cheapest iPhone model available when it launches as the 5S is now discontinued. US prices will start from $399 so expect a similar figure but in Euro. 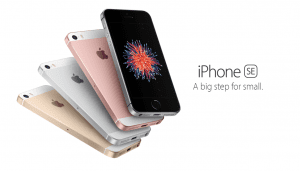 Apple stayed on trend with the announcement of a smaller iPad Pro. Returning to it’s original form factor, the Pro variation will now be available in 9.7 inches. Apple dedicated several slides to this being the model that would finally convince PC users to make the move to a powerful tablet for everyday computing. We at EDN are not sure if that will be the case, but time will tell. The smaller version of the Pro has been given the same screen from it’s larger sibling as well as something new; TrueTone display is Apple’s new technology to allow your screen to adjust itself depending on what ambient light it can sense. The same accessories are available for this model as for the larger model, including the keyboard and pencil,but what could make a difference to the success rate of the Pro range is the announcement of some new adapters, an SD reader and more importantly a powered USB port. This opens up the iPad range to many device attachments that was previously impossible. However, compacting the iPad Pro seems counter productive. At it’s original launch, the extra screen size facilitated a greater work space, more battery life as a result of the physical space behind the screen and a more stable platform for users to work on physically. Making the device two inches smaller takes away from that original reasoning. We’re not sure what the market for this smaller Pro will be in a tablet market already cluttered with variations from Apple.

Apple are very proud with how their first generation smart watch has performed since it’s launch. Today they announced a new type of band, woven nylon along with some additional colours for current bands. But the most exciting news from this section was that they have reduced the starting price to $299 (again, expect a similar number but in Euro). This makes the device more affordable for those in the market for a smartwatch. However, the OS update has brought little to excite. It looks like we will have to wait until later in the year to be excited about the Apple Watch again. 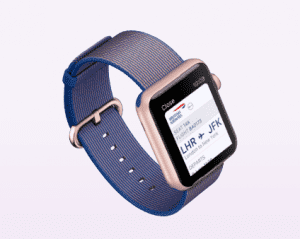 Yesterday evening saw the release of this free update to the public. It brings some new minor features to Apple’s built-in apps. Most notable is the addition of a NightShift feature. This adjusts the colour range the screen outputs in an attempt to help you sleep better. We tried this update last night and the change immediately noticeable and quite unusual looking for a screen that you are used to seeing crisp sharp colours on, everything appears muted. Adoption of the feature will be interesting and actual results relating to sleep will be very intriguing. 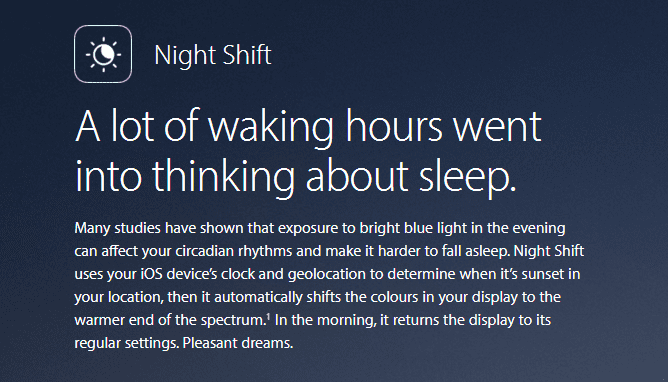 “The future of TV is apps!” Tim Cook exclaimed and he may be onto something. Since it’s launch, the TV appstore now has over 5000 apps and is growing every day. From educational apps for kids to all formats of games it is proving very popular with users. Today, an update to tvOS was announced bringing enhancements to Siri as well as functionality additions to make using the device somewhat similar to iOS and browsing more friendly. 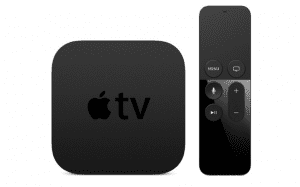 Honestly, this was an underwhelming event from Apple. There are a lot of devices that are due an upgrade that have been ignored, Macbook is the glaring example. There was a lot of minor software update padding to bulk up minor iPhone and iPad announcements. We’re hoping for something better and more exciting from Apple before the end of the year. If you liked or disliked the event, let us know your thoughts in the comments.