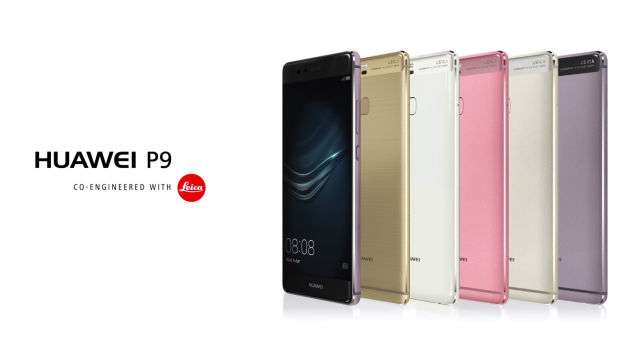 Huawei have just released its newest models, the P9 and P9 Plus, at an event in London Yesterday. In a partnership with Leica Camera AG, the new phone features a dual lens camera which makes images clearer and sharper. Pictures are also taken at a faster speed, with better accuracy and stability, according to the release.

The dual-lenses on the phone allow for the user to take both striking black and white photos, as well as detailed colour photos, and supposedly works well in low-light since two lenses offer twice the amount of light coming into the sensor. One lens works as an RGB lens, capturing vivid color, the other as a monochrome lens, designed to capture intimate detail. Together, the two work in tandem to create more vivid photos, with at least 50% more contrast in each photograph than other smartphone cameras.

In addition, the two new smartphones also have USB port C, this makes the phones some of the first to have implemented this new USB technology. The devices also have Kirin 955, Huawei’s own custom made chips. 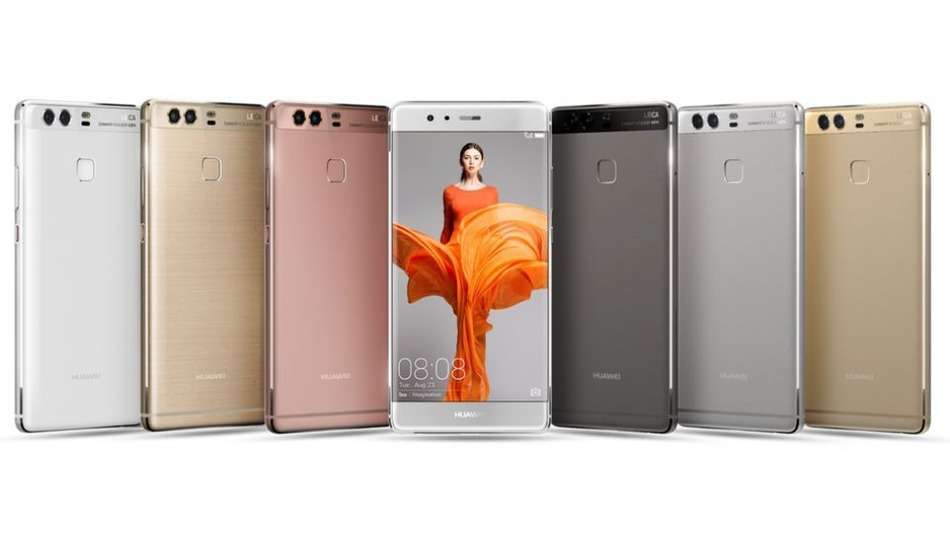 Those that plump for the P9 Plus will also get improved audio thanks to separate woofer and tweeters on both sides of the phone, an IR transmitter to use it as an all-in-one remote, and a slightly better 8MP autofocus selfie camera. And following its debut in the Mate S, the P9 Plus also has Huawei’s “press touch” system that allows for different functions in apps when users press harder on the screen.

The new technology and design aims to compete against smartphone giants such as Apple and Samsung.

The first Huawei P9 and P9 Plus smartphones go on sale April 16 in over 25 countries.

Finally, Huawei unveiled a new version of its Talk Band, dubbed the Talk Band B3, which is said to support improved audio quality and longer battery life.