Netflix News Roundup – HDR, Travelers and what to watch – April 2016

Netflix has been pretty active this month with lots of new content and new ways of viewing that content. First up we have a great blog post by Netflix’s Chief Production Officer, Neil Hunt. This is an interesting one for those of you out there with your new fancy schmancy 4K UHD HDR TV’s (quite the mouthful!). Here’s what Neil has to say and the list of shows Netflix will be streaming in 4K HDR:

At Netflix, pushing the boundaries on video quality is one of our passions. We’re particularly excited about High Dynamic Range – or HDR. While 4k offers more pixels, HDR offers better pixels that have greater depth, and on HDR screens you get brighter highlights, more detail in dark scenes, and a wider colour range that more closely matches the real world. The new HDR technology looks great, and it will keep getting better. It is more true to life than anything you’ve ever seen on a TV, giving viewers a much more realistic and stimulating TV viewing experience that might even make you want to reach for your sunglasses!

It wasn’t so long ago that online video meant grainy quality and constant buffering, but today the Internet is the home of the best possible video you can get thanks to Ultra HD 4K and HDR. That’s why we are pleased to announce that Netflix is adding over 100 hours of HDR programming by August, with more than 150 hours slated by the year end.

Today, you’re already able to watch Season One of the Netflix original series Marco Polo in HDR if you’re subscribed to the Ultra HD (4 screens at a time) price plan and have a 2016 Dolby Vision or HDR-enabled television from the top TV manufacturers. We’re also excited to unveil some of the additional titles we plan to make available in both Dolby Vision and HDR formats:

We’re looking forward to providing a visually stunning experience across a diverse slate of content to Netflix members all over the world – whether it’s a docuseries about international culinary talents, Japanese anime, or TV shows about fighting crime in the streets of Hell’s Kitchen. 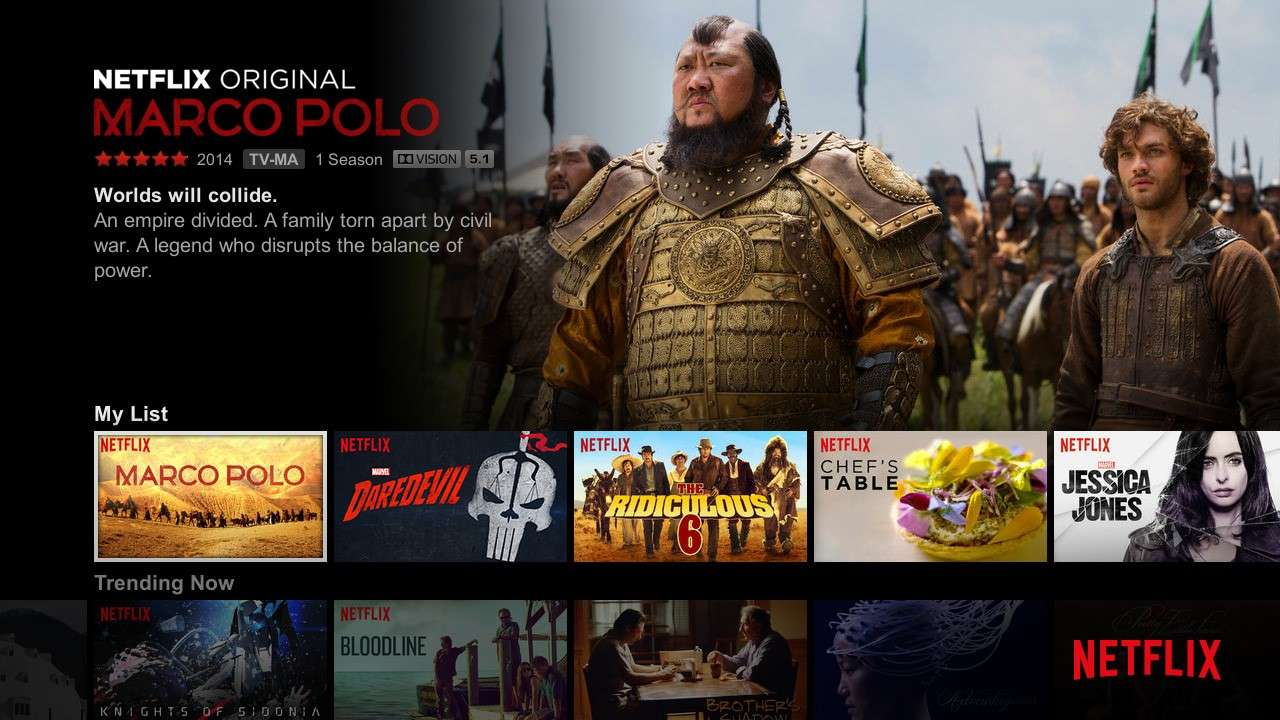 Next up we have news of a brand you Sci-Fi show coming to Netflix. It’s called Travelers and stars Eric McCormack (Will from Will & Grace) and is created and written by Brad Wright who is best know for creating / writing most of the Star Gate TV show’s. We loved those show’s so can’t wait for this show to come along later this year:

Netflix, the world’s leading internet TV network, and Showcase announced today the start of production on the new original sci-fi series, Travelers. Shooting on location in Vancouver, the time-traveling sci-fi drama is produced by Peacock Alley Entertainment Inc., in association with Showcase and Netflix.

Travelers will premiere exclusively on Netflix outside of Canada, everywhere the service is available, later this year. The series will debut on Showcase in Canada.

Hundreds of years from now, the last surviving humans discover the means of sending consciousness back through time, directly into people in the 21st century.  These “travelers” assume the lives of seemingly random people, while secretly working as teams to perform missions in order to save humanity from a terrible future. These travelers are: FBI Special Agent Grant MacLaren (Eric McCormack), the team’s leader; Marcy (Mackenzie Porter), a young, intellectually disabled woman in the care of her social worker, David (Patrick Gilmore); Trevor (Jared Paul Abrahamson), a high school quarterback; Carly (Nesta Marlee Cooper), a single mom in an abusive relationship;  and Philip (Reilly Dolman), a heroin-addicted college student.   Armed only with their knowledge of history and an archive of social media profiles, the travelers discover that 21st century lives and relationships are as much a challenge as their high-stakes missions.

“My old friend Brad Wright has created a fantastic, complex story with some very rich and complicated characters, and I’m awfully happy to be one of them,”

“We’re thrilled to be working with Showcase and Netflix and are so proud that Travelers was originally developed at the CFC Prime Time TV Program with Canadian writers,”

“We’re excited to work with this amazing cast led by Eric McCormack. It’s all a dream come true for a Scarborough boy like me.” 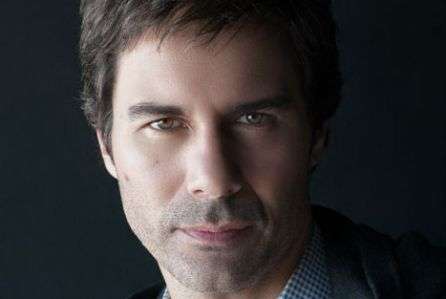 Finally in this news roundup, here’s a few things you can watch on Netflix this week, including the recently launched, and very funny, season 2 of Kimmy Schmitt!

Season two of the Emmy-nominated series picks up shortly after season 1 and finds Kimmy (Ellie Kemper) looking for a new job, Titus (Tituss Burgess) forced to face his past with the appearance of his ex-wife and Jacqueline (Jane Krakowski) rediscovering her roots, while landlady Lillian (Carol Kane) finds a surprising romance.  The series was created by Tina Fey (30 Rock) and Robert Carlock (30 Rock), who serve as executive producers with Jeff Richmond (30 Rock) and David Miner (30 Rock, Brooklyn Nine-Nine). Unbreakable Kimmy Schmidt is a production of Universal Television, Little Stranger Inc., 3 Arts Entertainment and Bevel Gears for Netflix.   All 13 episodes of Unbreakable Kimmy Schmidt Season 2 will premiere on Friday, 15 April exclusively on Netflix around the world.  https://youtu.be/0i4s5LgdmjQ 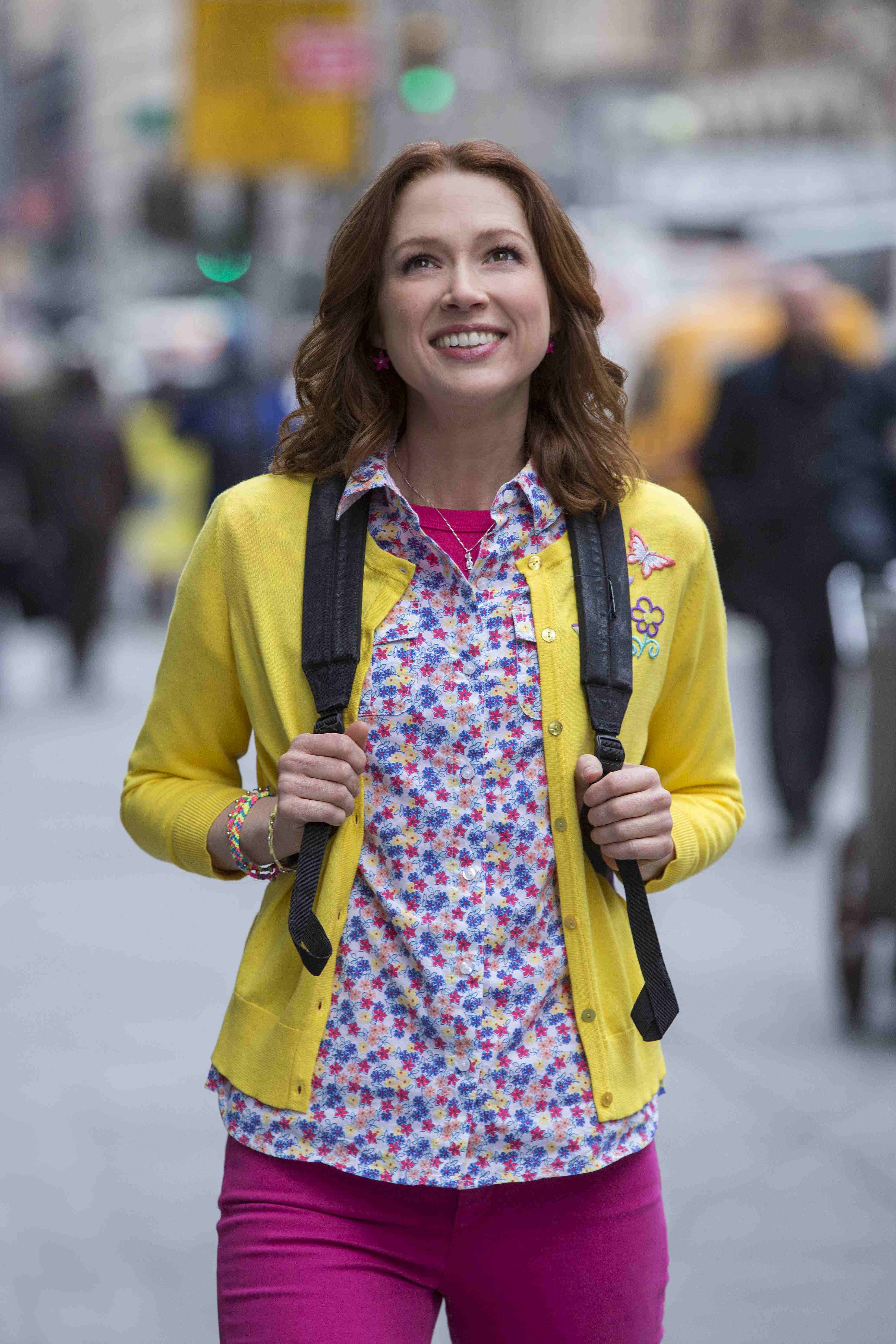 Orphan Black Season 4 launch on Netflix on Friday, 15 April, with new episodes weekly.  Orphan Black is a Canadian science fiction thriller television series created by screenwriter Graeme Manson and director John Fawcett, starring Tatiana Maslany as several identical people who are clones. The series focuses on Sarah Manning, a woman who assumes the identity of one of her fellow clones, Elizabeth Childs, after witnessing Childs’ suicide.     Season 4 sees Sarah (Maslany) returning home from her Icelandic hideout to track down an elusive new ally tied to deceased clone Beth (Maslany), whose identity Sarah stole in the series’ first episode. With the stakes higher than ever before, Sarah and her sisters band together to uncover the missing chapter of the clone conspiracy – following Beth’s footsteps into a dangerous relationship with a potent enemy who holds the key to their survival.   Season 1-3 are available to watch on Netflix.  https://www.netflix.com/watch/70277601

Episode 9 of Better Call Saul is now available on Netflix.   After a humiliating setback at work, Chuck vows to reveal Jimmy’s true nature to Kim.  Meanwhile, Mike makes a bold move against Hector Salamanca.   Catch up before the season finale on Tuesday, 19 April.

Cuckoo is every parent’s worst nightmare – a slacker full of outlandish New Age ideas.  The season 3 story picks up six months after the climatic ending of Season 2’s Christmas special.

Kong :  King of the Apes

Set in 2050, this modern take on the classic has Kong as a framed fugitive who teams up with three kids to save the world from robotic dinosaurs https://www.netflix.com/watch/80102121