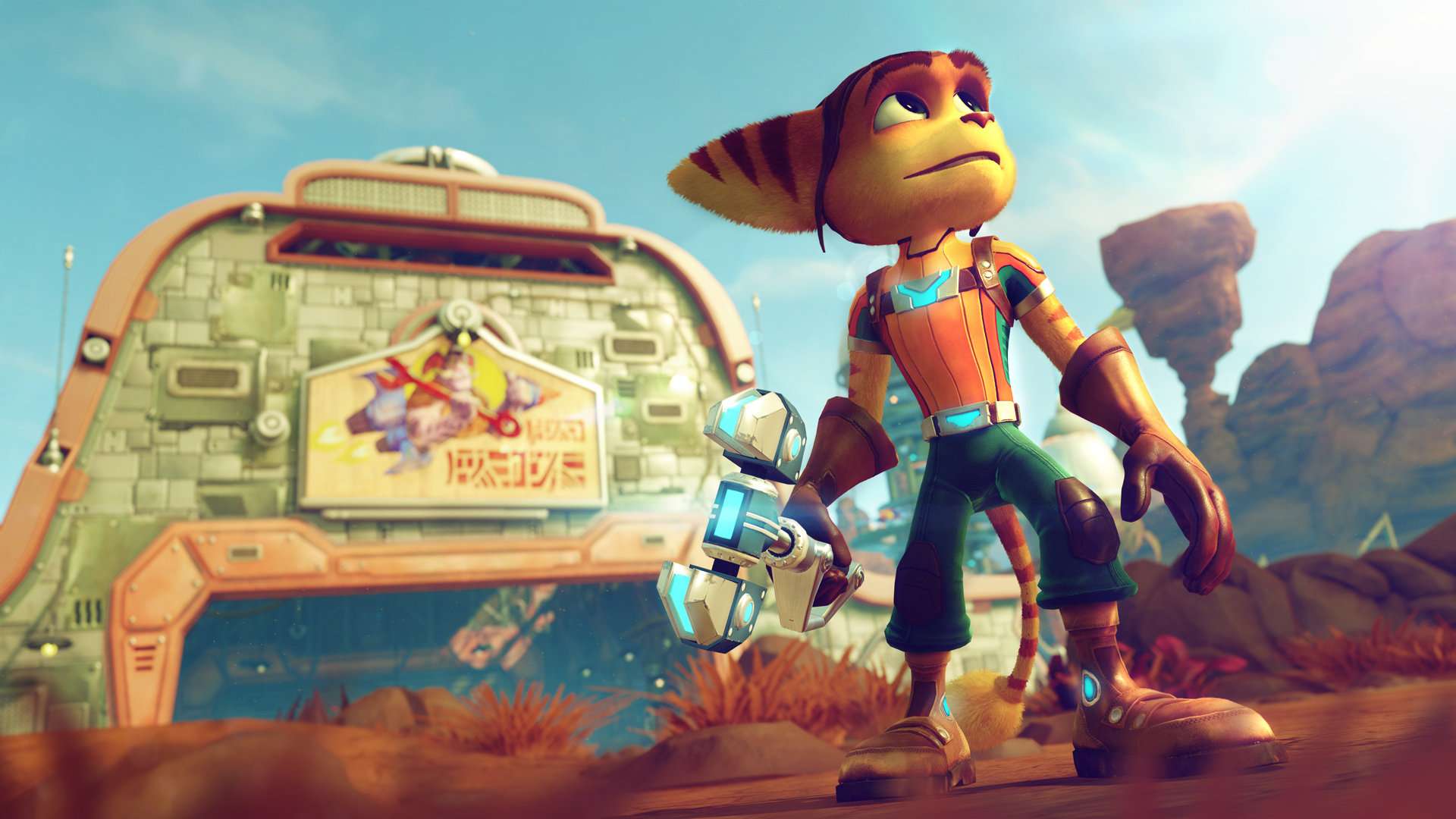 Ratchet & Clank is a perfect example of what made the PlayStation 2 such an enticing choice for a gamer like myself. While it might have been the diverse range of complex RPG’s which saw me satisfied during its later years when the PlayStation 3 began to steal its thunder, it was the 3D action platformers such as Ratchet & Clank which initially reeled me in to the console. 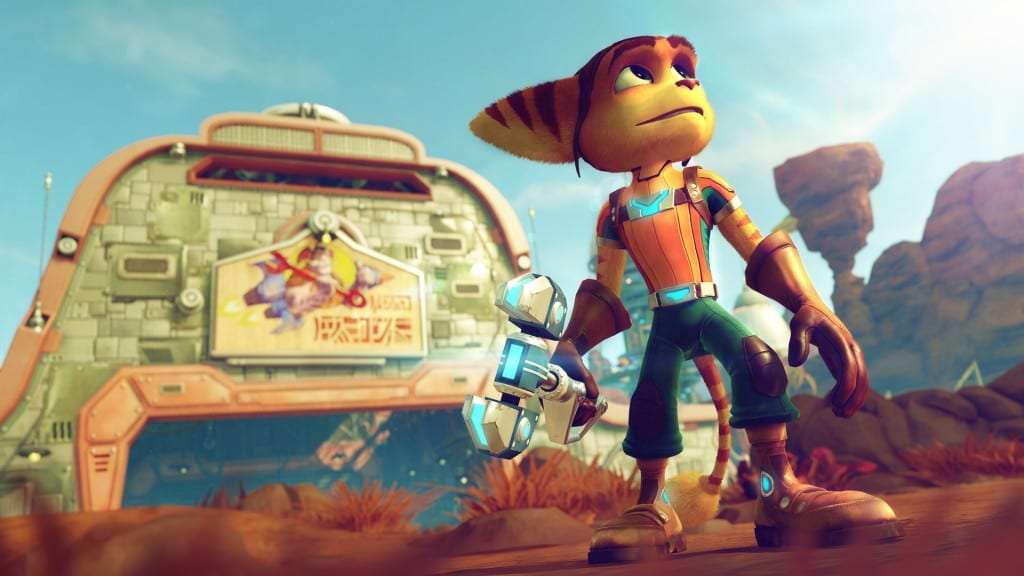 These titles presented not only gameplay mechanics which were easy to grasp yet offered a good challenge, but also a consistently enticing (and at times hilarious) plot and solid visuals for the time. It has been some time since Insomniac Games’ last in-house developed Ratchet & Clank game, and there is nothing like an upcoming animated feature film to encourage them to release something new.

Known simply as Ratchet & Clank, this is a PlayStation 4 exclusive enhanced remake of the very first Ratchet & Clank game which was released worldwide in 2002. It tells the origin story of Ratchet and Clank first uniting together under their own circumstances, as they work to save the galaxy from the alien race Blarg and its leader Drek. 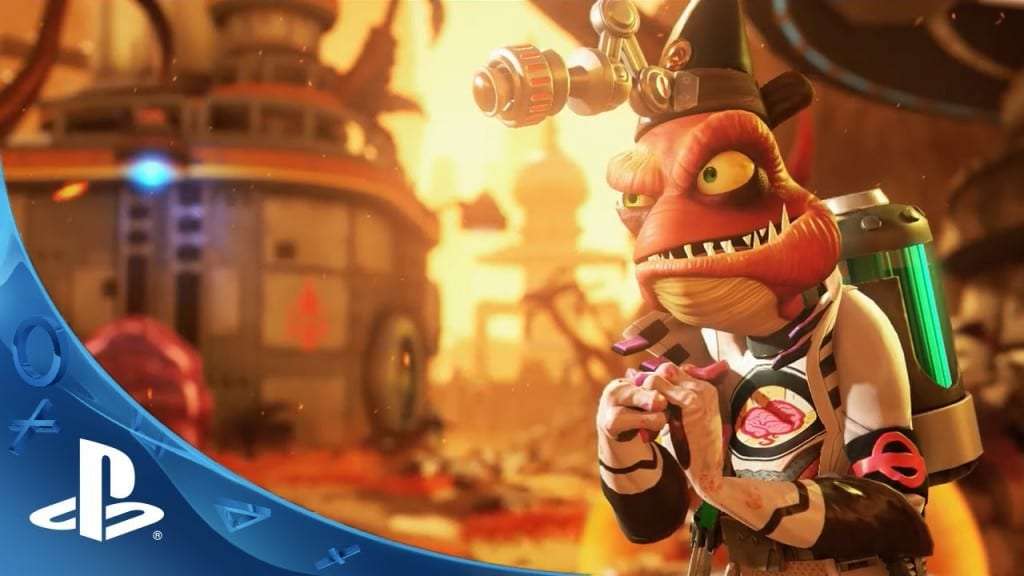 Several key plot points from the source material make a return in this release, although there are still noticeable changes, fourth-wall breaking moments and a lot more of the charm at least I have come to expect from the series. I think what is presented offers something fresh and can be enjoyed by both newcomers and veterans of the series alike. However when comparing the original storyline to the new one, I think this might just be a matter of personal preference. This is because both the classic and new versions of Ratchet & Clank do have their individual charms.

While other areas of Ratchet & Clank might be inspired from its past, the gameplay is much more reminiscent of more recent titles. Players once again take direct control of Ratchet through a third-person viewpoint, as he and Clank traverse a variety of diverse planets filled with an increasing level of danger to complete a range of objectives.

While most of the planets you travel to will only have one correct means of making your way through them, there are a range of hidden nooks and gold bolts for completionists to uncover. It might be far from the array of open world adventures we have seen on consoles nowadays, but it was nevertheless an enjoyable experience working through each planet and its challenges. 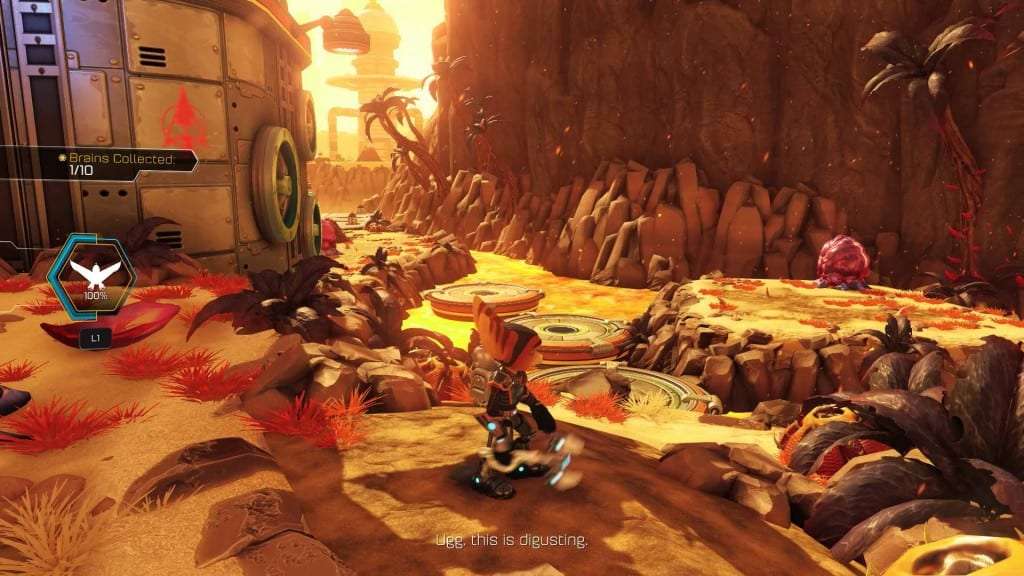 Whether you favour Ratchet’s trusty Omniwrench or happen to like your foes boogieing to the almighty power of the Groovitron prior to charring them with the Pyroblaster, players are given access to a nice assortment of weaponry which gradually unlocks during gameplay through in-game stores. Given the fortitude of some foes and a lack of ammo in some of the stronger weapons, I found myself formulating unique battle strategies which saw my screen filled with a bevy of colours and sounds, especially on the Challenge Mode. There is also a simple yet effective upgrade system, where weapons not only level up as you use them, but can also be upgraded incrementally by spending Raritanium which is unlocked while progressing through the levels. 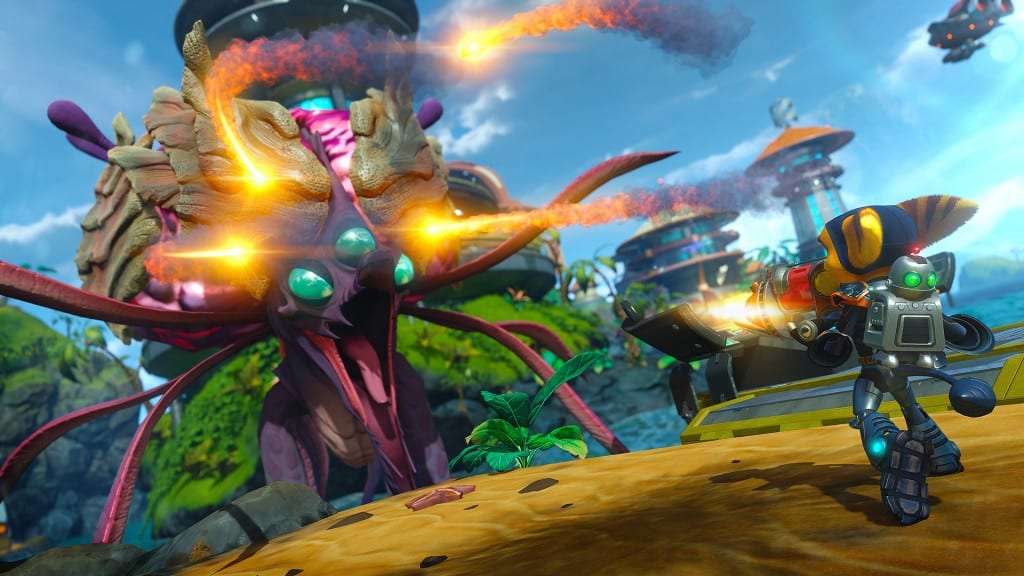 This is all well and good, but what works in Insomniac Games’ favour, like many of their other games, is that the weapons are often quirky and offer attack styles you won’t often find in other third-person action games. They have continued this charm into 2016, and I hope they continue with this trend into the future.

One thing that does work in Ratchet & Clank’s favour however is the visuals, which are not only gorgeous, but give the impression I am playing the animated film directly. It takes what were originally great visual concepts back in the early 2000’s and makes them look fresh and innovative even in 2016.

Each locale is bright and imaginative, the character designs are well detailed, and the animation is mostly of a high calibre (outside of a few visual glitches here and there). The enriched design quality is complemented by the return of familiar voice actors in lead roles including James Arnold Taylor as Ratchet, David Kaye as Clank and Jim Ward as Captain Qwark. 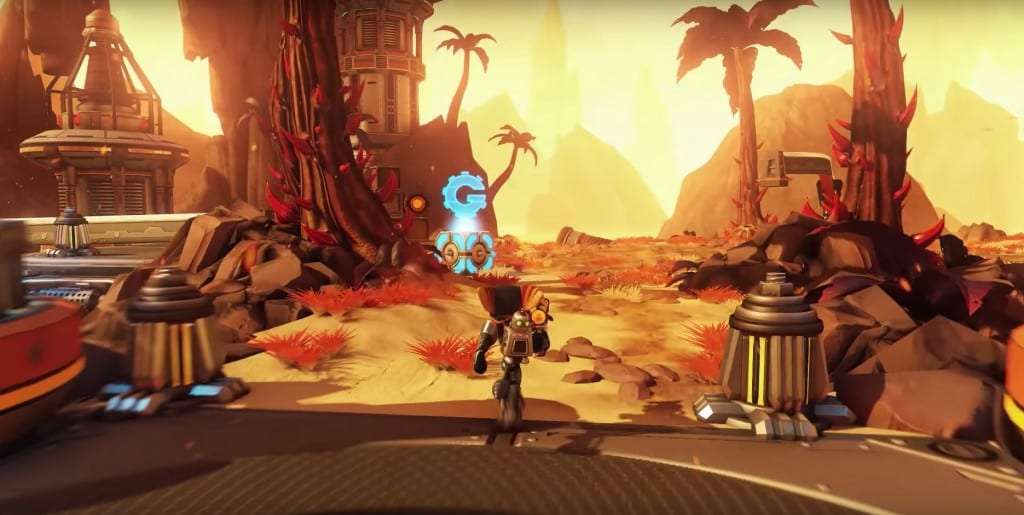 At its core, Ratchet & Clank remains all about the platforming, third-person shooting and puzzle solving. But there are a few sections which separate it from these standard mechanics. For example, there is an enticing hoverboard mini-game which I found took up a good hour or two of my time, and a few occasions where Ratchet (and in turn, you as the player) fly around an area in a spaceship and shoot down enemies / complete objectives. All these different experiences and more offered in Ratchet & Clank only equates to an approximately 15 hour game. But nevertheless, I found myself coming back to the different planets for several more hours in order to enjoy Challenge Mode and some of the other completionist opportunities. 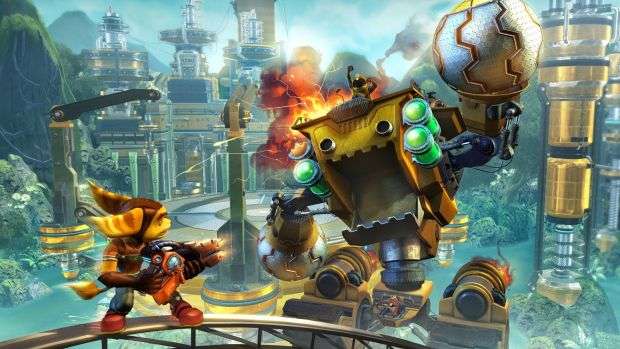 Overall, Ratchet & Clank was a short but nevertheless fun gaming experience, which highlighted many of the things that in my opinion has kept the franchise continuing for all these years. It delivers a memorable storyline and charming cast, complemented by some of the better visuals presented on the PlayStation 4. It also helps that the gameplay still thrives with its mix of platforming, puzzler and action mechanics, and continues to be approachable yet still challenging at times.