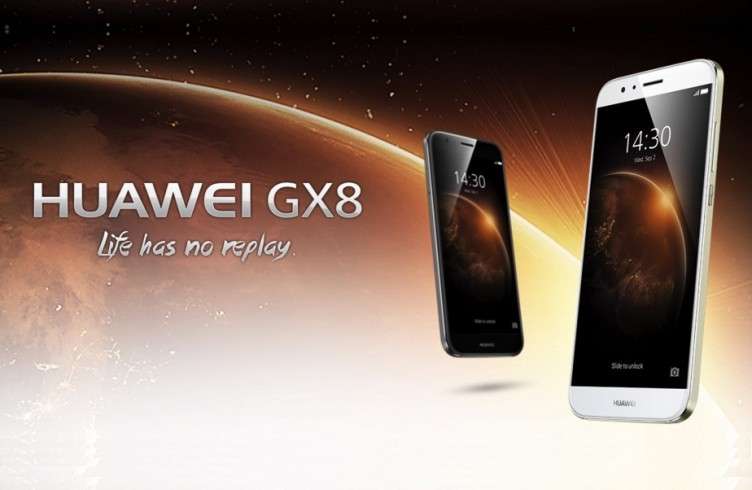 The Huawei GX8 recently launched in Ireland and is a cracking midrange phone. It’s currently available on Meteor from Free.

In terms of specs, you get a 5.5inch Full HD IPS Screen. Internal memory comes in at 16GB (with expandable microSD storage) and is helped along with 2GB of RAM. The engine powering all this is a decently powerful SnapDragon 615 (the go to processor for mid-range devices). it’s 3000mAh battery keeps the GX8 going all day and it’s 13mp OIS camera is capable of some great shots, even in low light conditions. The GX8 comes with Android 5.1 Lollipop, but we’re told it will be updated to Android 6.0.1 Marshmallow shortly. 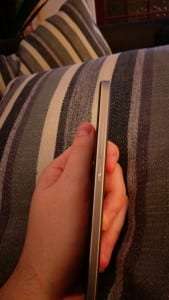 Taking a tour around the phone, on the left there’s the SIM / MicroSD card slot and that’s it. On the right side there’s the power/lock button and the volume rocker. The power/lock button has a nice texture that distinguishes it clearly from volume rocker. The bottom of the GX8 has the MicroUSB connector (no USB Type-C here yet) and the pretty loud speaker. The back of this phone is where it get’s interesting. The mostly metal body is flanked top and bottom by 2 textured plastic sections that contain the various antenna. I found during my time with the GX8 that these sections did indeed lead to above average coverage, both in terms of Wifi and Mobile signals. We can also see the Dual LED Tru-Tone flash and the optically stabilised 13MP shooter. Also on the back is the fingerprint scanner. This is unusual (at the moment) for a mid- range device. This reader is impressively quick and has some nice extra features not found on other handsets with fingerprint scanner, my favourite feature is the ability to swipe down on the fingerprint scanner and pull down the notification shade. 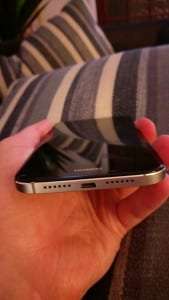 Now onto the software, what Huawei call the Emotion UI V3.1. This is where I felt things started to lack a bit. When you enable the fingerprint scanner, there’s always a pin pad on the lock screen and you can’t see any notifications until you unlock the phone. You also have to use a Pin over a Pattern when using the fingerprint security features. The Emotion UI lacks an application draw that is found in almost every other Android phone. To counter this, I tried installing a new launcher, namely the Google Now launcher. While it worked initially, overtime i restarted the phone the launcher reverted back to the Emotion UI, which is not normal. I’m not sure if it’s a bug, or a ‘feature’ of the Huawei, but it’s something to be aware of if you’re like me and try to keep a fairly stock launcher. The Emotion UI also has fairly custom icons that can tend to look a little odd against some standard icons when you start to download new games and apps. 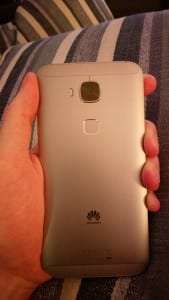 To summarise, the fit and finish on the hardware is exceptional for a phone of this price range. The camera and battery life are also above average for a mid-ranger. If only Huawei can sort out their operating system (or at least let users customise it more to their liking) then it would be almost impossible to not recommend this phone, but the way it currently is, it is a great phone, but make sure you try out that Emotion UI V3.1 first before committing to it!