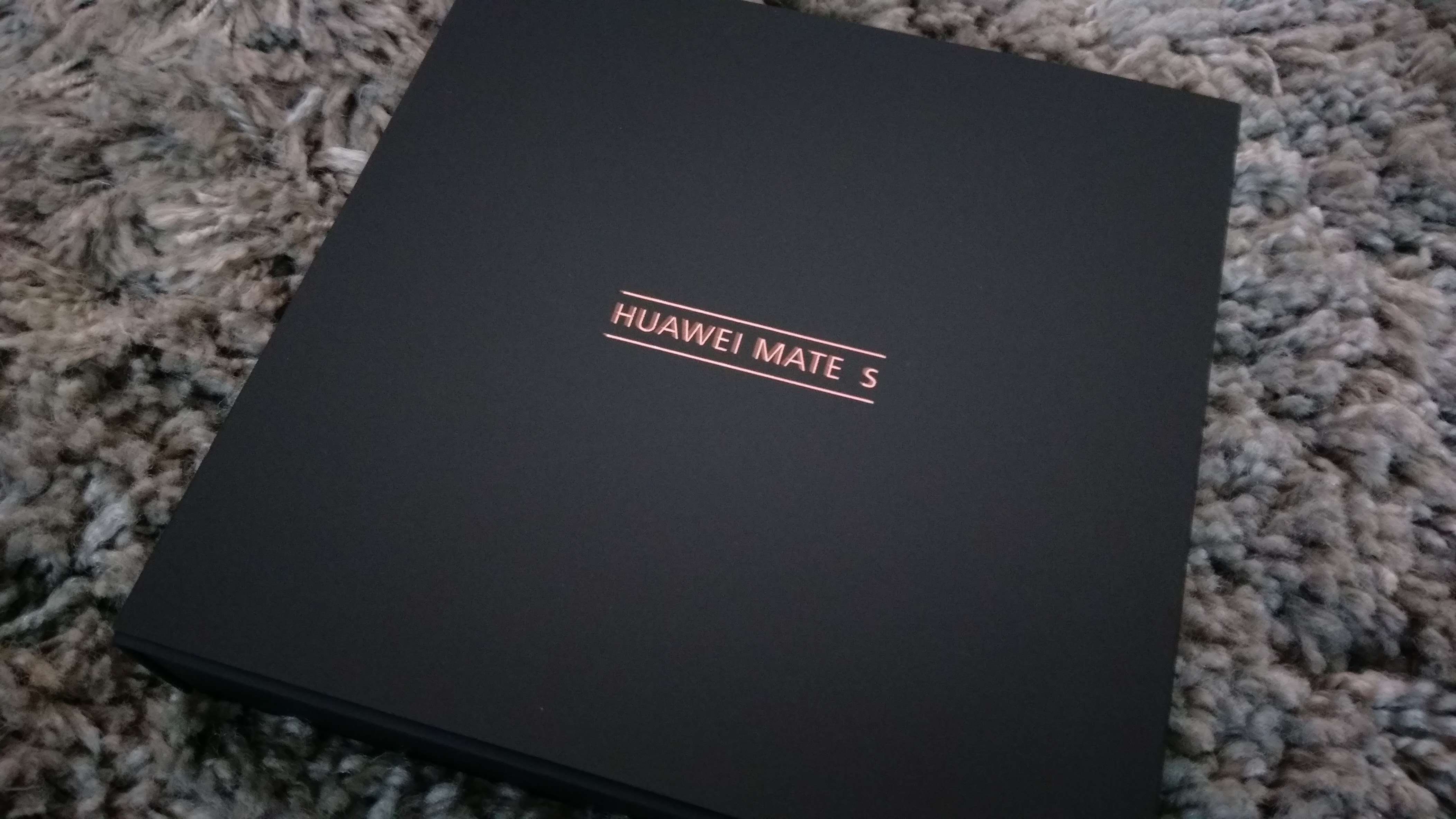 The Huawei Mate S recently launched in Ireland and is exclusive to Three Ireland. 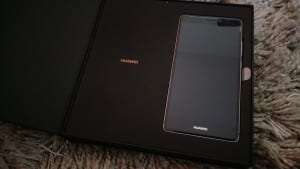 The Mate S is very similar to the Huawei G8 we recently reviewed, but it’s much more premium, but in terms of fit and feel. Like the G8 you get a 5.5inch Full HD AMOLED Screen though unlike the G8 you get  32gb of internal memory (with expandable microSD storage) and is helped along with a massive 3gb RAM. Huawei has included it’s own custom chipset in the Kirin 935 with 4 cores clocked 2.2ghz and 1.5ghz. Keeping the Mate S going all day is a 2700mAh battery. Thankfully the excellent 13mp OIS camera carries over and is capable of some great shots. The Mate S currently ships with Android 5.1 Lollipop, but we’re told it will be updated to Android 6.0.1 Marshmallow shortly. 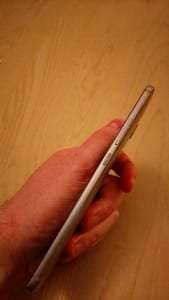 In the hand the phone is remarkably well finished. The all metal chassis feels great and keeps the phone nice and slim, though it can be a bit slippery, which is a common thing for all metal phones. We have a ‘standard’ phone layout here with the left containing the SIM / MicroSD card slot, the right side there’s the power/lock button and the volume rocker. The back of the Mate S is not so standard on top of the Optically Stabilised 13mp shooter, there is also a fingerprint scanner. Thankfully more and more phones are coming with this enhanced security feature and the performance of them is improving all the time. The Mate S has a great implementation here, it’s super responsive and works every time! 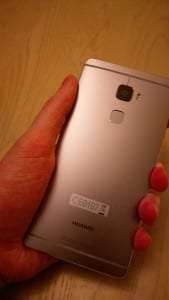 Unfortunately, like the G8, the software somewhat lets the phone down. Personally I find Huawei’s Emotion UI V3.1 frustrating. The lack of app drawer is the first thing, though I can see how this might be appealing to people moving from Apple’s eco-system. The Emotion UI also has fairly custom icons that can tend to look a little odd against some standard icons when you start to download new games and apps, but other than that, it’s a snappy enough interface that can only get better with the upcoming release of Android 6.0.1. 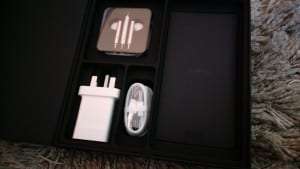 On top of the phone itself, the packaging and accessories that come with the Mate S really make this phone stand out from the crowd. In the box, you get a nice charger, USB cable, some pretty premium headphones (in their own nice packaging) and a really high quality custom case with a cutout window for notifications and interacting with the phone when the case is closed. This sort of accessory package is unheard of with phones today and is a really nice, and cost saving, addition to get with the Mate S. 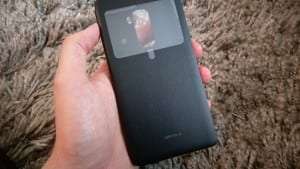 The Mate S is a really solid phone that we can highly recommend. The fit and finish on the hardware is exceptional and the camera and battery life are also above average. We’re still hopeful Huawei can sort out their operating system then it would be almost impossible to not recommend this phone.

The Mate S is available exclusively from Three on bill pay with all calls, texts, free 4G and All You Can Eat Data for just €55 a month