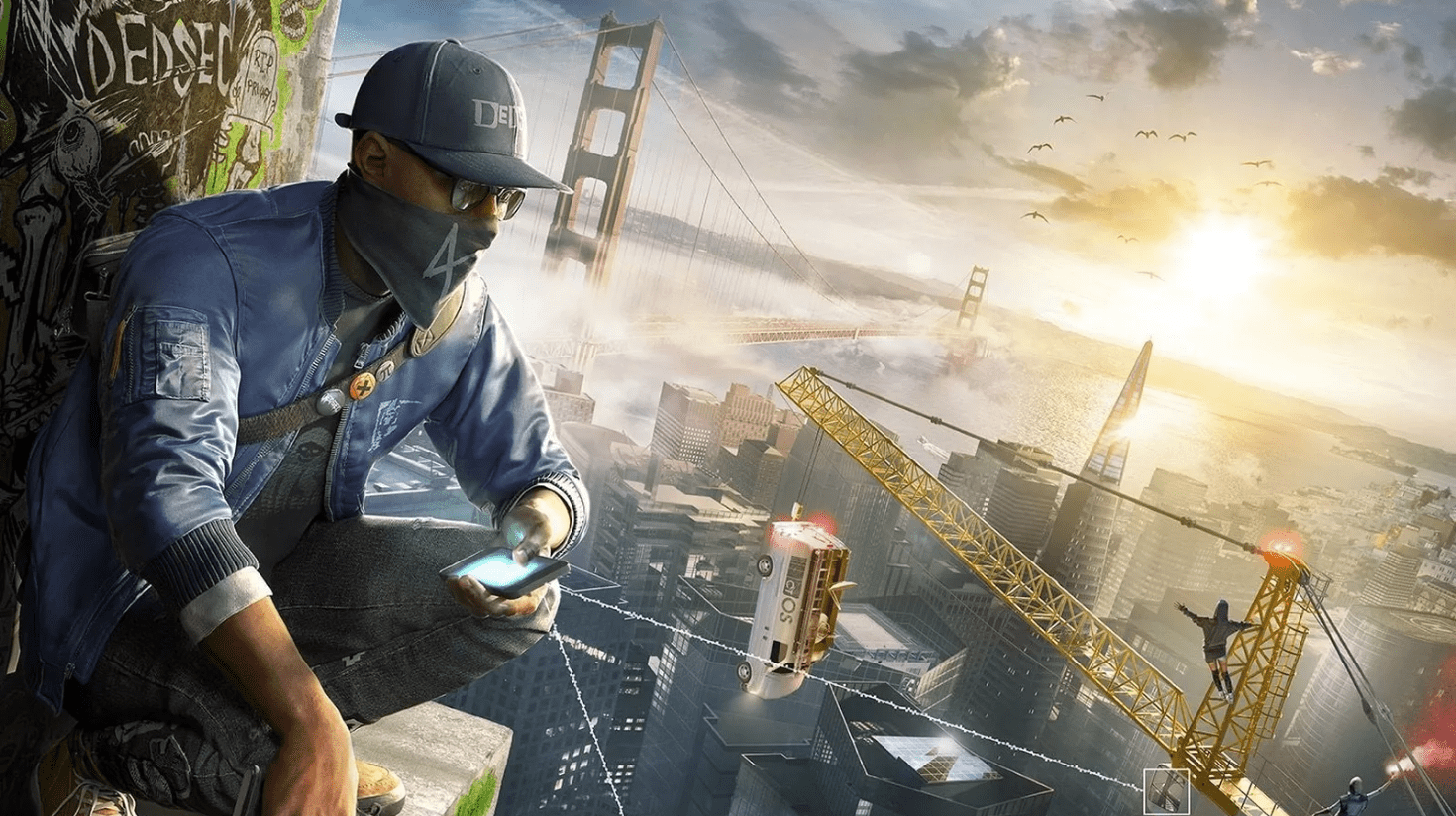 Ubisoft has just unveiled the 2nd instalment in the Watch Dog Series which is aptly named, Watch Dogs 2 and it let’s you take control of new protagonist, Marcus Holloway as you wreck technology-fuelled havoc across a fictional San Francisco. The above video (which actually starts around the 14 minute mark) showcases all the different aspects of the new game and the new levels of hacking available to the player. 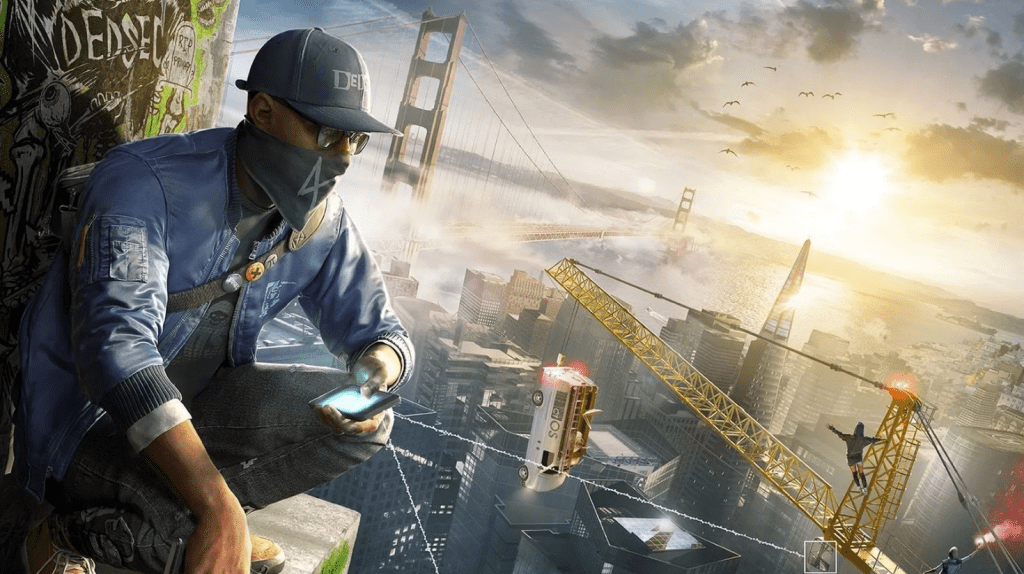 The game will allow players to explore many different areas of this iconic city including Oakland and Silicon Valley. Marcus, the new main character is described as a brilliant young hacker and a member of Dedsec who’s been accused of a crime he didn’t commit. You can watch his reveal video below: