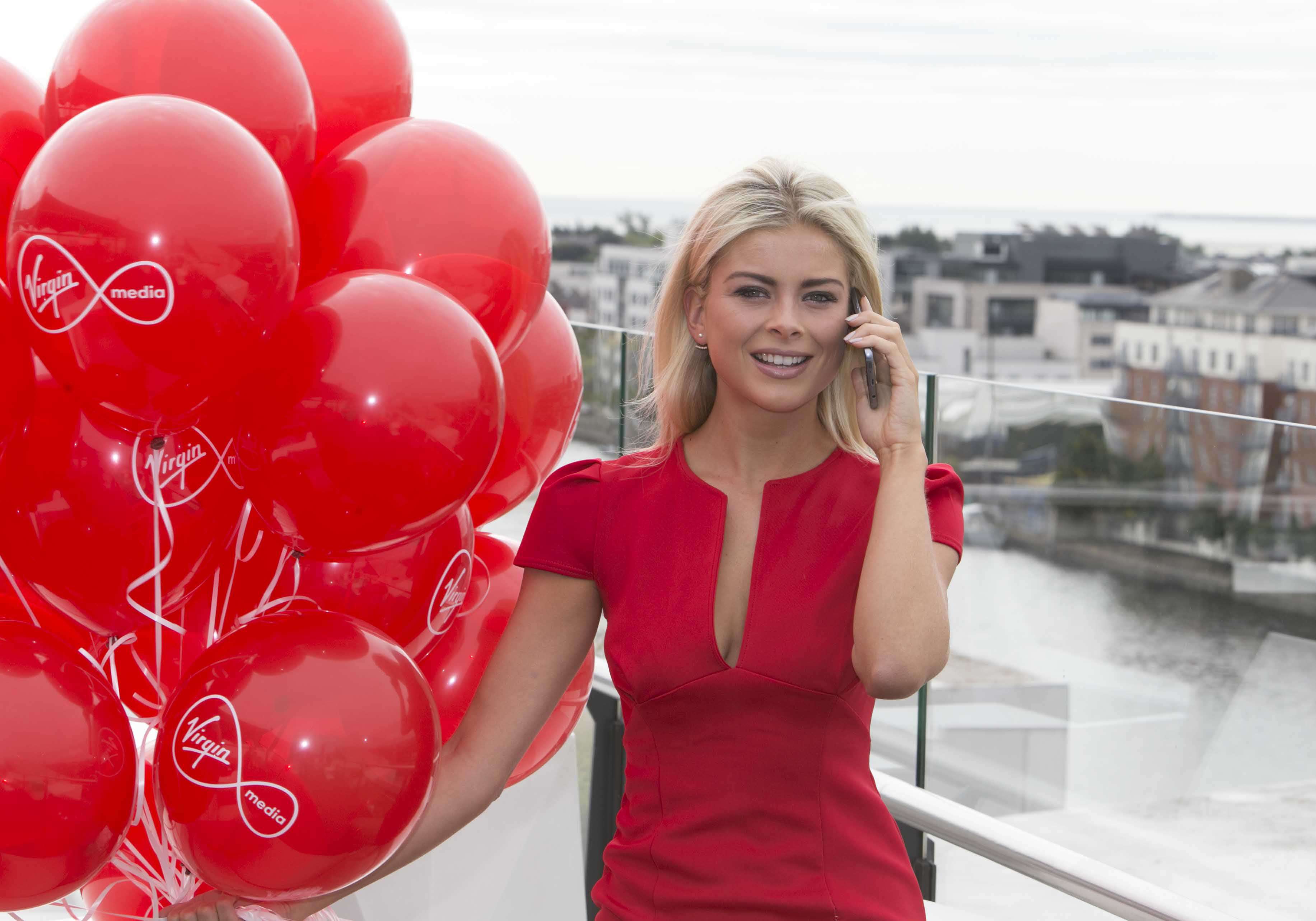 At an official unveiling event in the rooftop bar in The Marker hotel Dublin this morning, Virgin Mobile Ireland have just announced their first ever mobile phone range, their new ‘Freestyle’ contract and the launch of their 4G network. 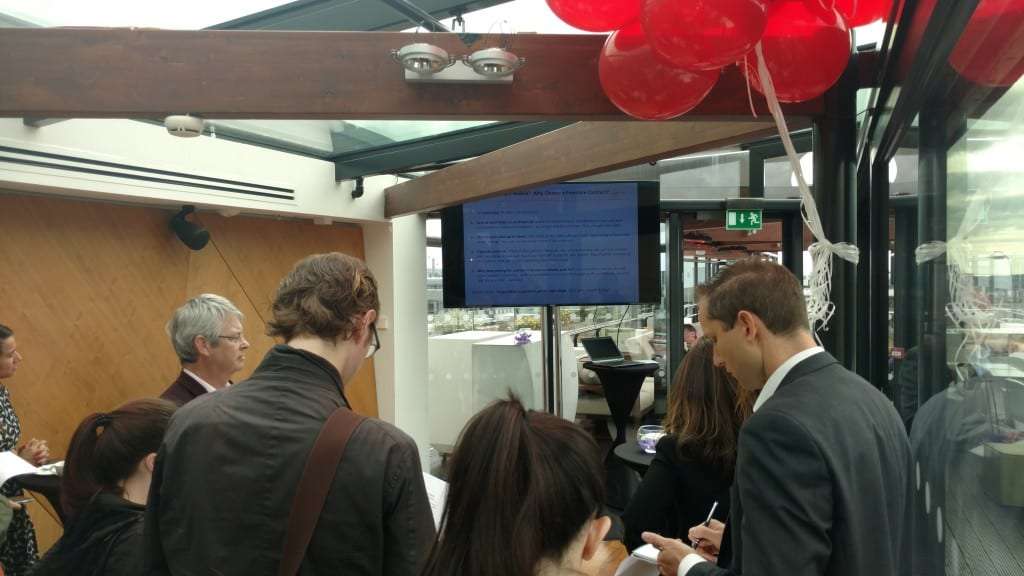 The new handsets available on the Virgin Mobile network or as follow:

Along with these newly available phones, Virgin Mobile announced their new ‘Freestyle’ contracts. These new contracts are different to the normal contracts available with the other networks in that, they’re split in two, one fee for your plan and one fee for your phone, meaning you can pay off your phone separately if you want to upgrade to the newer model a year into your contract or reduce the overall cost of your bill over the duration of the plan.

Here’s an example of how the new contract will work if you want to pick up a iPhone 6S:

They have also officially switched on their new 4G network for all current and new users at no extra cost which is a nice little touch!

Virgin Mobile phones and contracts will be available on VirginMedia.ie and through their retail store in the ILAC store in Dublin with expected rollout to their other retail stores in time. 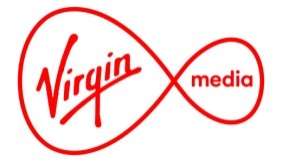 The great news doesn’t stop there – superfast 4G is now included at no extra cost for all Virgin Mobile customers, with speeds up to 10 times faster than 3G.

Buying a mobile phone is different with a Virgin Mobile ‘Freestyle’ contract.  It gives customers greater flexibility to:

How does Virgin Media ‘Freestyle’ work?

Unlike standard mobile contracts, Virgin Mobile Freestyle splits your monthly payments in two, but on one bill.  Your bill will show one figure for your Mobile Phone, and one for your Plan.  Add them together, and that’s what you’ll be paying each month.  It’s transparent – so you can see exactly what you are paying for.

Even better, once you have paid off your phone over your contract, you stop paying for that phone.  Why should a customer continue to pay for something they’ve already paid for?  Of course, they shouldn’t, but they do with other operators!

Our launch offers include the Apple iPhone 6s 16GB and the Samsung Galaxy S7 from just €190 upfront, and only €35 a month for the first 4 months, and €50 thereafter – on a 24 month contract.  This includes our Unlimited plan, with unlimited 4G data, calls and texts.

Ronan McEvoy, Head of Mobile, Virgin Media said: “Since the launch of Virgin Mobile last October, our mission has been to shake up the market by offering simple, good value offers – starting with Virgin Mobile Unlimited.  We’re continuing this with our range of mobile phones, carrying the best brands, the latest phones and keeping it simple.  Why sell over 50 phones, when most customers just want to choose from a range of high quality bestsellers like Apple, Samsung and Sony?”

“With 4G data, we wanted to give all of our customers the best data experience we can – but at no extra cost.  No need to opt-in, or change your plan, or pay more.  Again, we’re keeping it simple!”