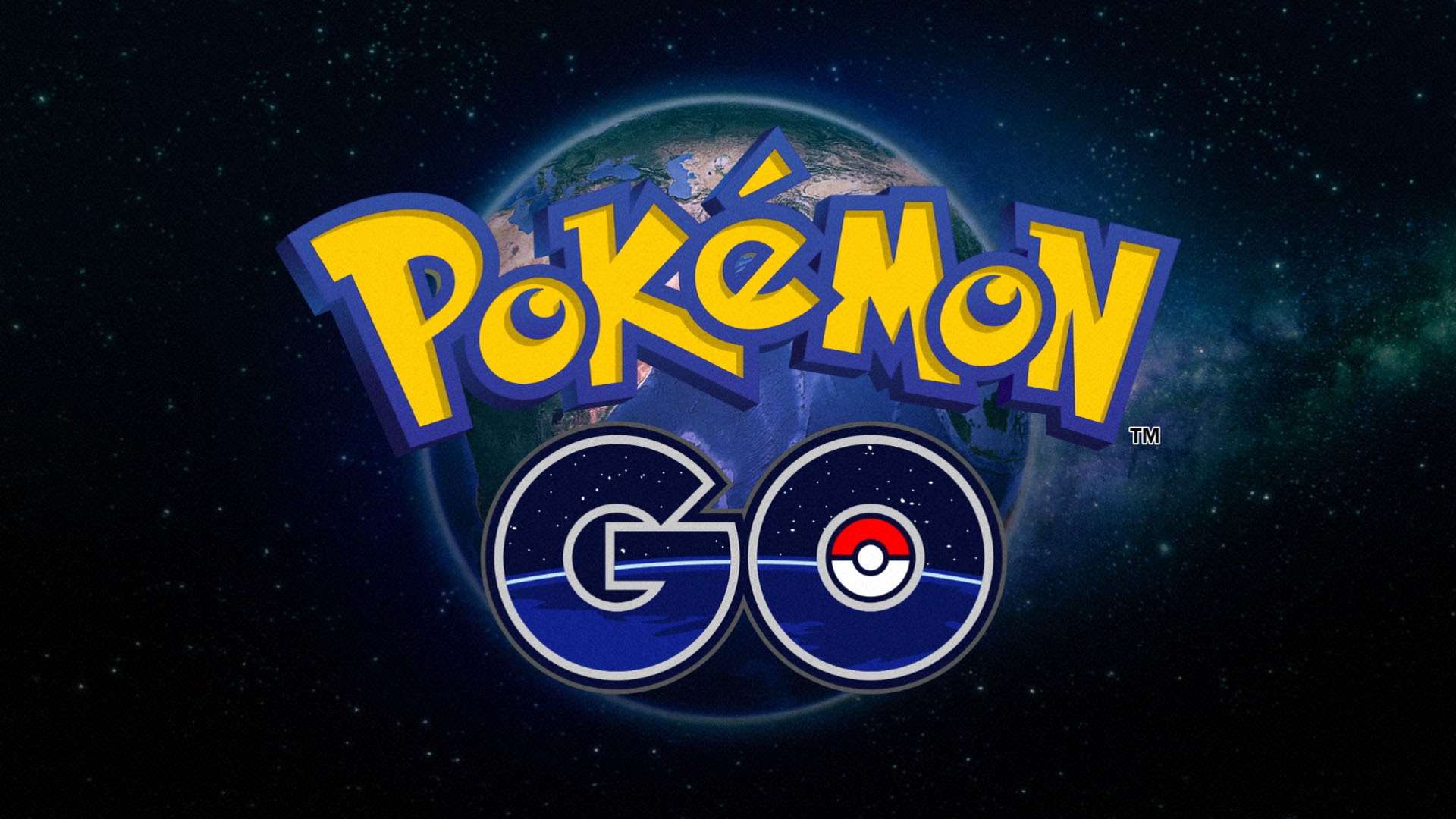 Everything You Need To Know About Pokémon Go

So, where to start? The world has literally gone Pokémon crazy and the new app from Niantic Labs, The Pokémon Company and Nintendo really has taken the world by storm. 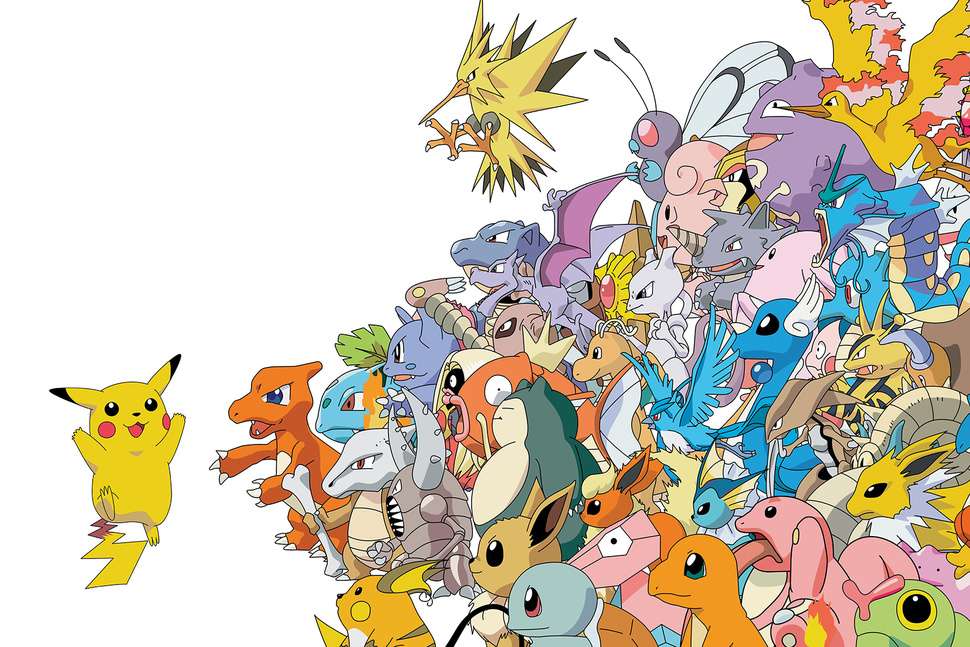 If you’ve been hiding under a Geodude (see what I did there?) for the past week or so, you might have missed what all the fuss is about. Basically, Pokémon Go is a free gaming app for iOS and Android phones that uses augmented reality (using your phones camera to bring the real world surroundings into the game) along with your phone’s built in GPS to track down and catch Pokémon in your local vicinity. It also uses your phones clock to decide when certain Pokémon ‘come out of hiding’ so that you can catch them. 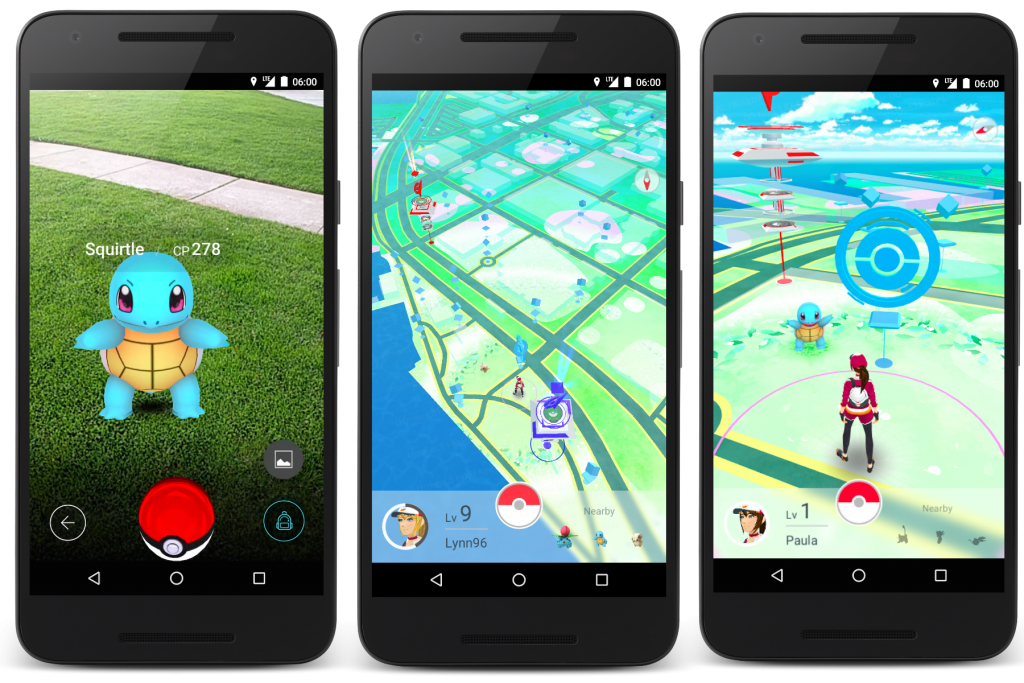 The app also has what they call “Gyms” which are located at real world places that allow you to battle ‘gym leaders’ and Pokéstops where you can physically meet up with other players along with collected in-game loot such as additional Pokeballs. 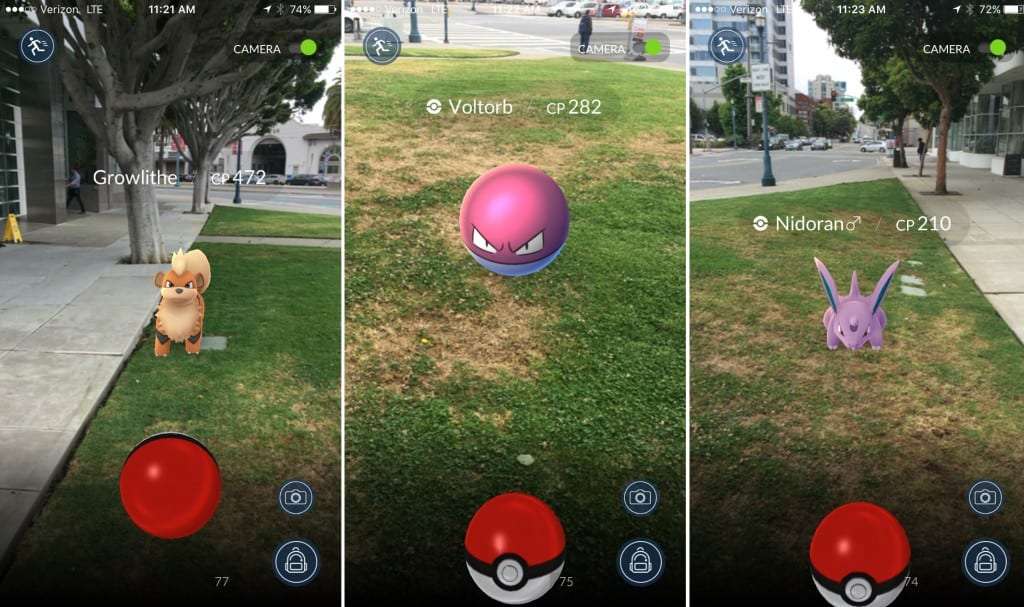 There are microtransactions in the game as well which lets users buy Pokéballs among other things to help them “catch’em all” and this is how the developers Niantic Labs, The Pokémon Company and Nintendo make their money along with Apple and Google getting a slice of the pie for hosting the app. 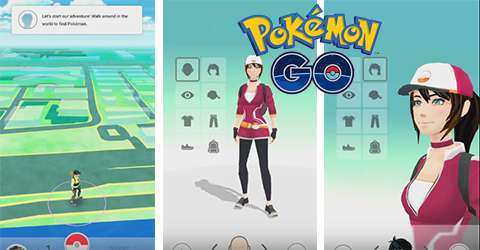 So what’s all the fuss about? It comes down to a few factors, A) It’s a new an exciting game that using some clever tech tricks to bring the creatures to life, B) it’s playing on the seriously strong nostalgia people have for the franchise and C) it’s a free app so the entry point to the game is extremely enticing. Here are a few pretty mind-blowing facts about the game:

Another more not-so-obvious result of this app’s huge success is that businesses are now clambering to have their premises registered as “PokeStops” and “Gyms” to cash in on the huge footfall the game could create. The app itself is rumoured to be turning over $1Million already with a lofty forecast of $1Billion of revenue by the end of the year!

One of the many good news stories for the app is that, seeing as you have to physically get up and move around to track down and capture all of the Pokémon, there’s a fitness aspect involved along with some a nice social aspect where you can meet up with other players who are out trying to catch Pokémon just like you! 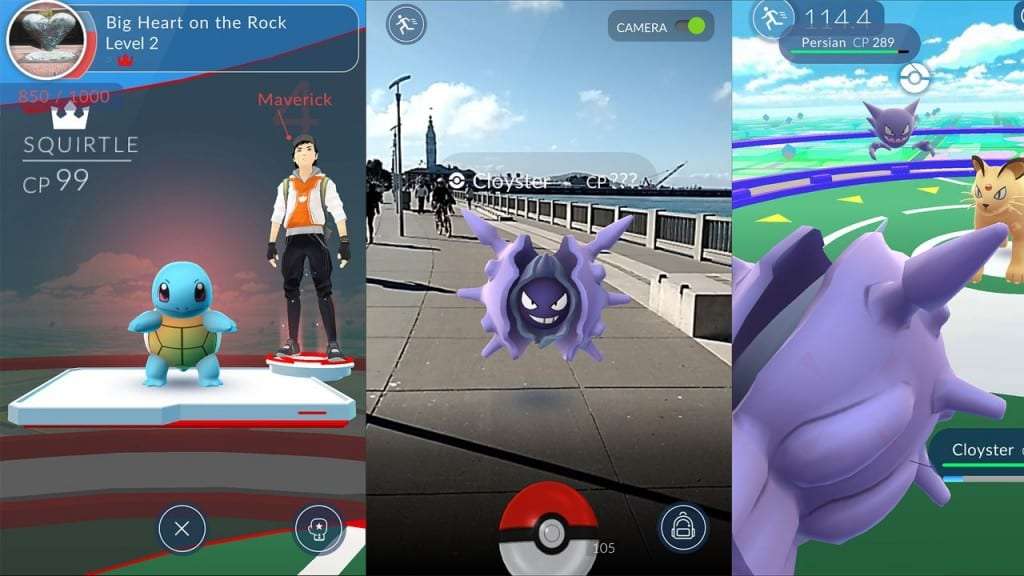 This all sounds like the game is the best thing since sliced bread but it’s not without it’s hiccups and other unforeseen issues. With the sheer amount of people playing the game around the world, even in countries that it’s not officially available in, Niantic Labs servers, the developers behind the game, are finding it hard to keep up with the demand and many people are expecting freezing and crashing within the app. 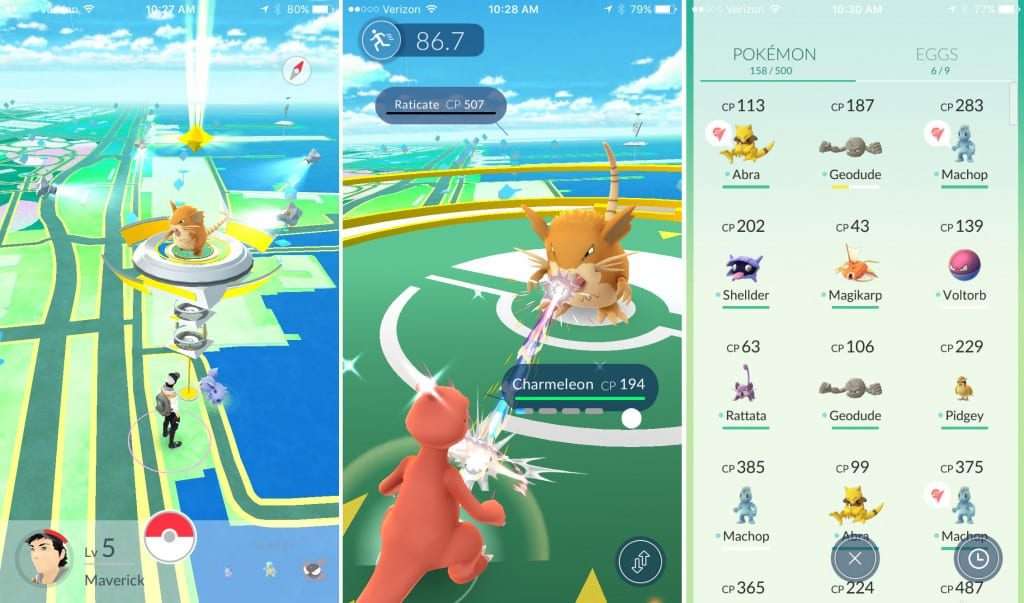 Also, with people getting into all sorts of strange and even downright dangerous scenarios on their walks around their area to try and catch their next Pokémon, you should definitely have your wits about you and more so, if your younger siblings or kids are getting hooked, make sure they stay safe too. 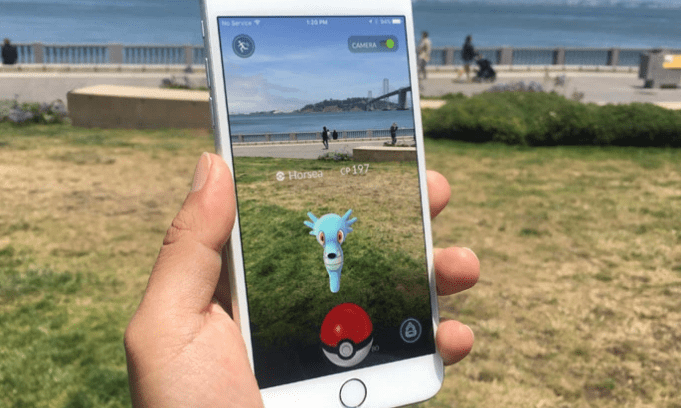 The big question is tough: Will it last? At this current trend, I don’t think so, but true fans will stick with it and, seeing as it’s actually a very well constructed game (excusing the server issues), those die hard fans won’t mind coming back to it now an again to try and “catch’em all!”. As always though, only time will tell.

UPDATE: We were recently on The Dave Fanning Show talking all things Pokemon Go, you can listen back here. (Scroll down to the Pokemon Go section and click play)