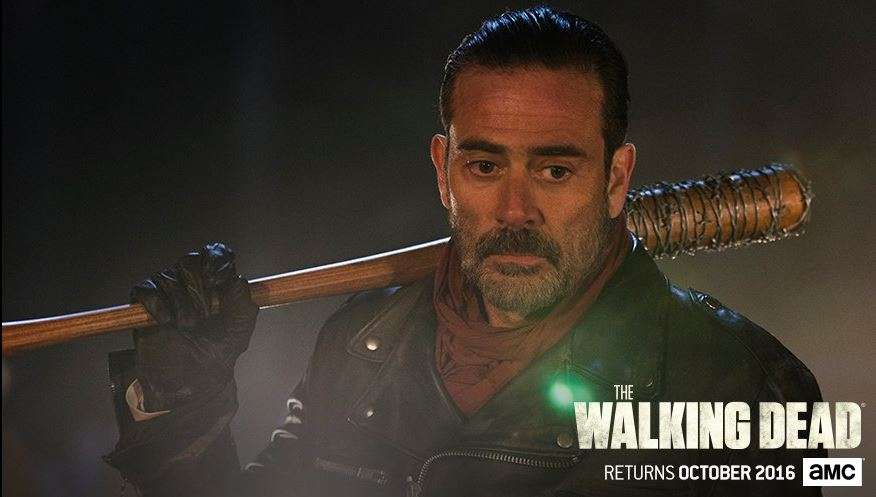 The Walking Dead is soon returning to our screens this October and as is tradition, Comic Con gives us a crazy trailer to dissect until then.

After the frustrating cliff-hanger at the end of Season 6, it’s hard to tell what’s going to happen based on this trailer. The Walking Dead trailers are notorious for implying one thing while ultimately misleading viewers, which is not to say that’s a bad thing.

Check out the trailer and let us know what you think will happen in Season 7 and more importantly, who Negan killed?