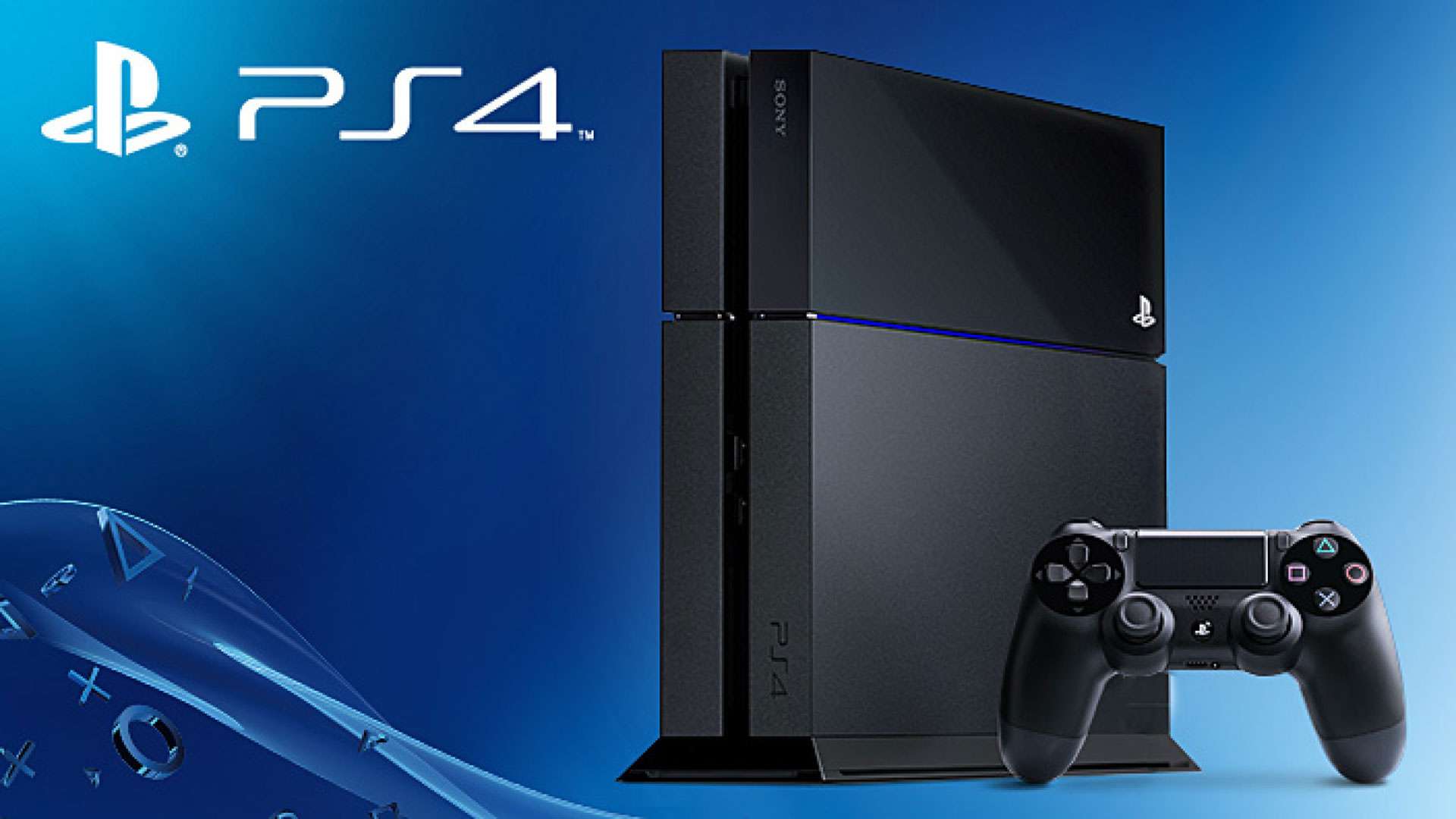 Tesco Ireland have just announced a brand new half price sale on a wide range of home entertainment products with some of the headline offers being a 500GB PS4 for just €175 and a 4GB Xbox 360 & Kinect Sensor for just €175 also. 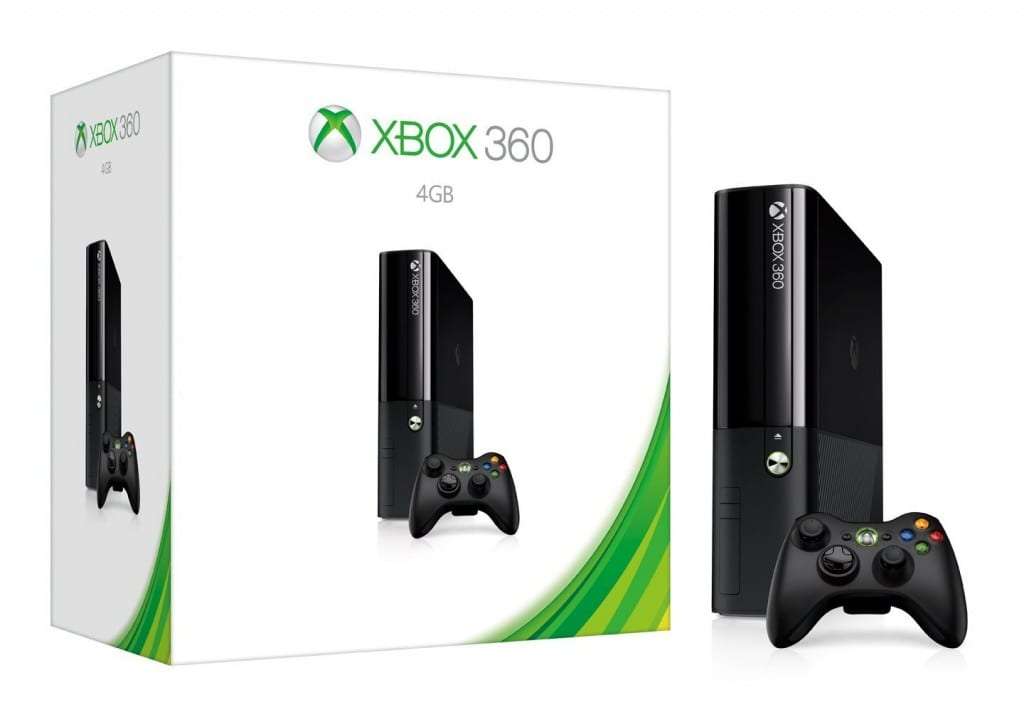 They’re also slashing the prices of 2500 games with savings to be made on Batman: Arkham Knight on PS4 and Halo V and Call of Duty: Black Ops II for Xbox One.

For you DVD fans out there, they’re also cutting the prices on 1000s of DVDs which they say is “ideal for stocking fillers for the festive season ahead”.. I know, too soon.

Here is the list of Tescos around the country where you can try and bag yourself one (or a few) of these bargains!

You can find the full press release below and the savings are strictly on a first-come, first- serve basis:

Products at over 100 stores nationwide now on sale

Alongside hardware products, there will be considerable savings across approximately 2,500 games including FIFA 16, Destiny, Starwars Battlefront andBatman Arkham Knight for PS4; Call of Duty Advanced Warfare and FIFA 15 for PS3; meanwhile XBOX fans can get their hands on Call of Duty Black Ops II and Halo V for the XBOX One among many more. Prices start from €10 and are capped at €34.99.

A wide and varied selection of classic, modern and floor filler CDs will now benefit from the half price discount. The collection of CDs on sale includes best-selling pop classics from Madonna’s Immaculate Collection and Shania Twain’s Come on Over to Rihanna Anti to the more critically acclaimed David Bowie ‘Blackstar’, The Rolling Stones ‘Sticky Fingers’,  Mumford & Sons ‘Wildermind’ and Florence and the Machine “How big how Blue”.  Movie score fans will not be disappointed with Mamma Mia and Pitch Perfect Official Soundtracks also included in the offer.

All movies will also be discounted and covers a broad selection of blockbusters and family favourites. Prices start from €1.50 upwards and include something for all the family – ideal for stocking fillers for the festive season ahead. Family favourites include Mrs Brown’s Boys Live, The Hobbit andSuperman: Man of Steel. For the kids, Minions, Despicable Me and Teenage Mutant Ninja Turtles are all at bargain prices.