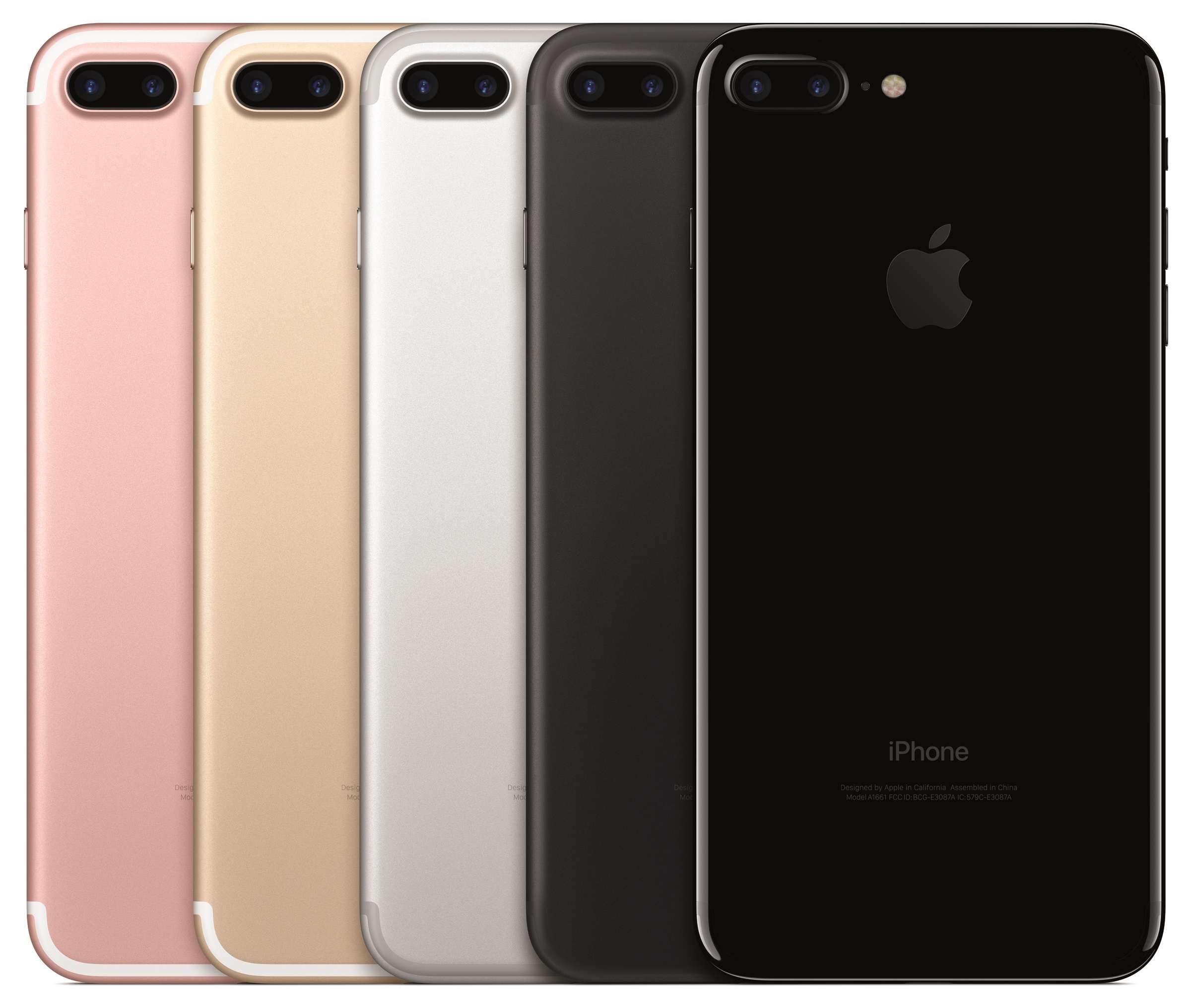 The iPhone 7 has a new, haptic-feedback using home button which can be programmed by apps to give you custom notifications.

The iPhone 7 has had a 12MP camera with optical image stabilisation and a quad-LED flash strapped to the back while a 7MP front facing camera should work wonders for your Snapchat.

The iPhone 7 Plus has two 12MP cameras on the back, giving it the ability to zoom in up to 10x, which should result in better quality photos at a distance. 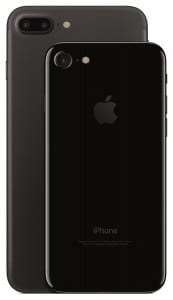 On both new iPhones, Retina Display HD is introduced, making them 25% brighter and with supposedly better colours than previous iPhones, while on the inside, there’s a new A10 Fusion processor, with a four-core CPU.

There are two speakers on the new iPhones, giving the phones stereo sound, much like the HTC One with Boomsound. Of course the bad news is, the rumours are true – the 3.5mm headphone jack is no more. To listen to music on the iPhone 7 and 7 Plus you’ll need headphones with a Lightning connection or to use an adapter, one of which will come free with the phones. 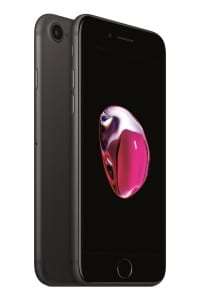 Apple announced Airpods, a wireless version of their headphones, which charge in a small case and work with Apple Watch and iPhone, although no price or release date was given.

Both new iPhones start with 32GB of storage, with Apple finally doing away with the low 16GB amount in previous phones. You can pre-order both the iPhone 7 and 7 Plus on Friday September 9 and they’ll launch in Ireland a week later, September 16. 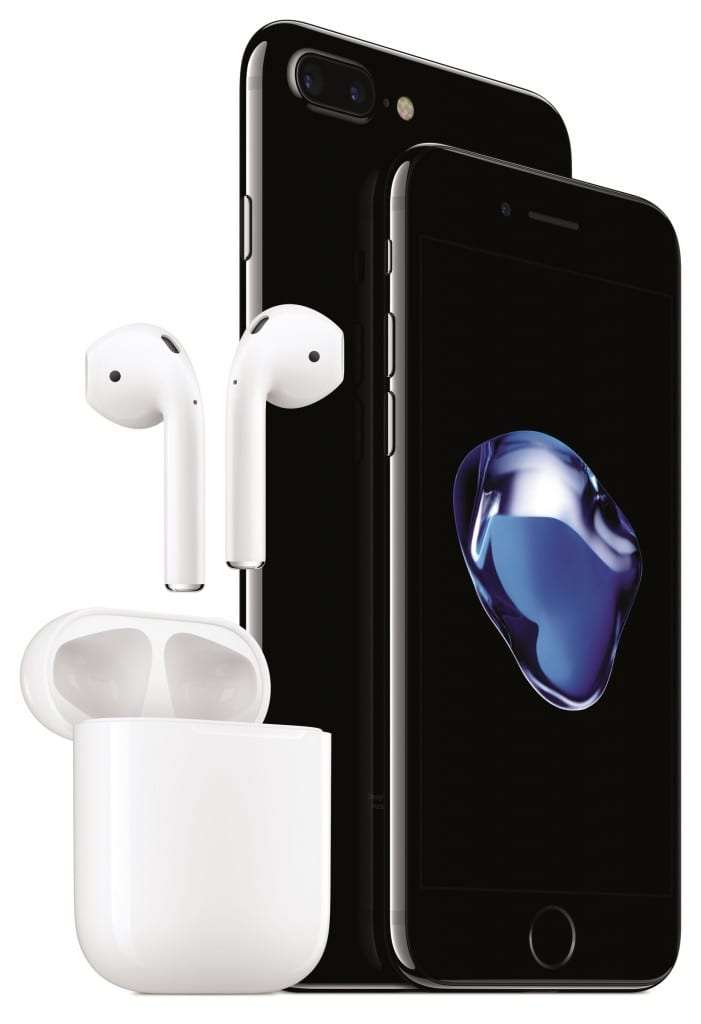 Creator of Mario, Shigeru Miyamoto became a surprising addition to the Keynote. He was there to announce Super Mario Run, the first Mario game available on mobile. It’s expected to launch before Christmas and will have a one-off cost, with no in-app purchases.

Mario stickers will launch for image along with iOS 10, which itself launches September 13.

watchOS3 was highlighted too, with new features such as the ability to contact emergency services by holding down the side button. This will also send a text to your emergency contacts with your location.

Pokémon Go is also coming to the Apple Watch and from the on-stage demo, it seems like it will allow you to hit up Poke Stops and hatch eggs, but not actually catch Pokémon without using your phone. Pokémon Go for Apple Watch is expected to launch before the end of the year.

Apple Watch Series 2 is the new Watch model, which is completely waterproof and has new swimming fitness modes. It’s also got a new GPU and a higher resolution screen, making it faster and brighter than the current Apple Watch. 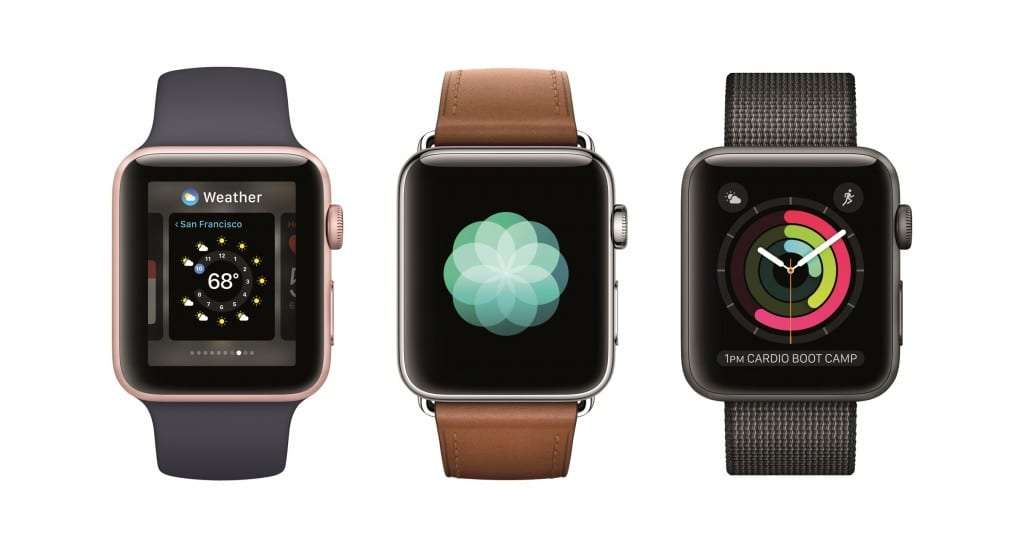 A built-in GPS will let you run without bringing your phone, while also tracking your route, much like many current fitness watches and fitness trackers.