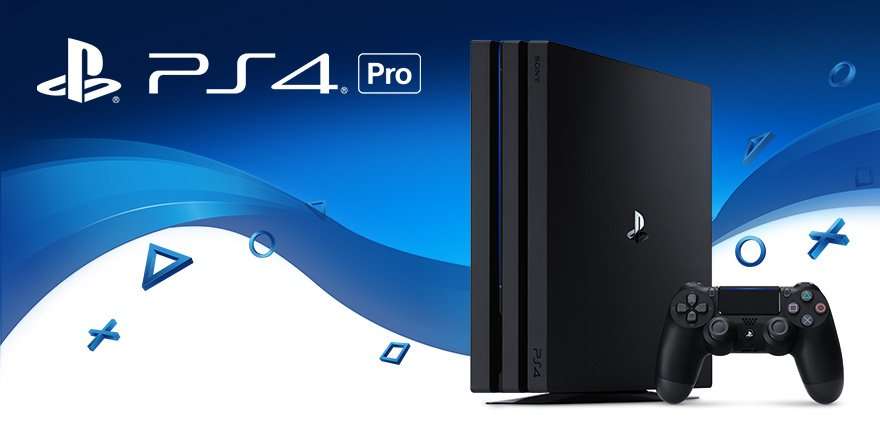 At an official Playstation event in New York this evening, Sony has finally unveiled the new ‘slimed-down’ base PS4 model along with the new 4K & HDR enabled PS4 Pro but it must be mentioned that an update will be coming to all existing PS4s to enable HDR which is a great surprise!

The PS4 Slim model has been leaked numerous times over the last couple of weeks but Sony have finally made it official and it has the exact same internals as the current PS4s available but in a smaller body. It will be available on September 15th 2016 for €299. 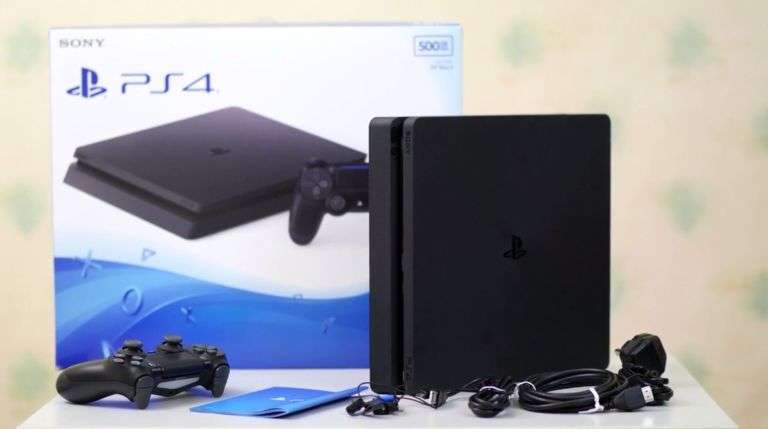 The biggest news of the night though was obviously the announcement of the new Playstation 4 Pro which has PS4 an upgraded GPU, Boosted CPU Clockrate and ‘interoperability’ and 1TB harddrive for 4K & HDR output. They were quite tight-lipped on the exact stats/specs for the new device but I guess the biggest news was that it will cost €399 and will be available on November 10th 2016!

Many of the big blockbuster games yet to launch were shown off as well utilising the improved power of the new PS4 Pro with 4K resolution and HDR including Horizon Zero Dawn, Call of Duty Infinite Warfare and the new Insomniac Spiderman game coming out next year.

Basically, games will simply look better on the new PS4 Pro buts it’s up to the developers on how far they push it over what they’ll be delivering to the base PS4 models. 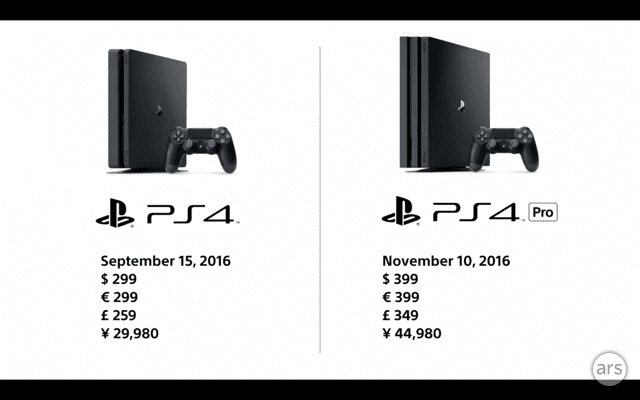 More detailed specs are expected to be released soon so we’ll continue to update this post as we get the info.