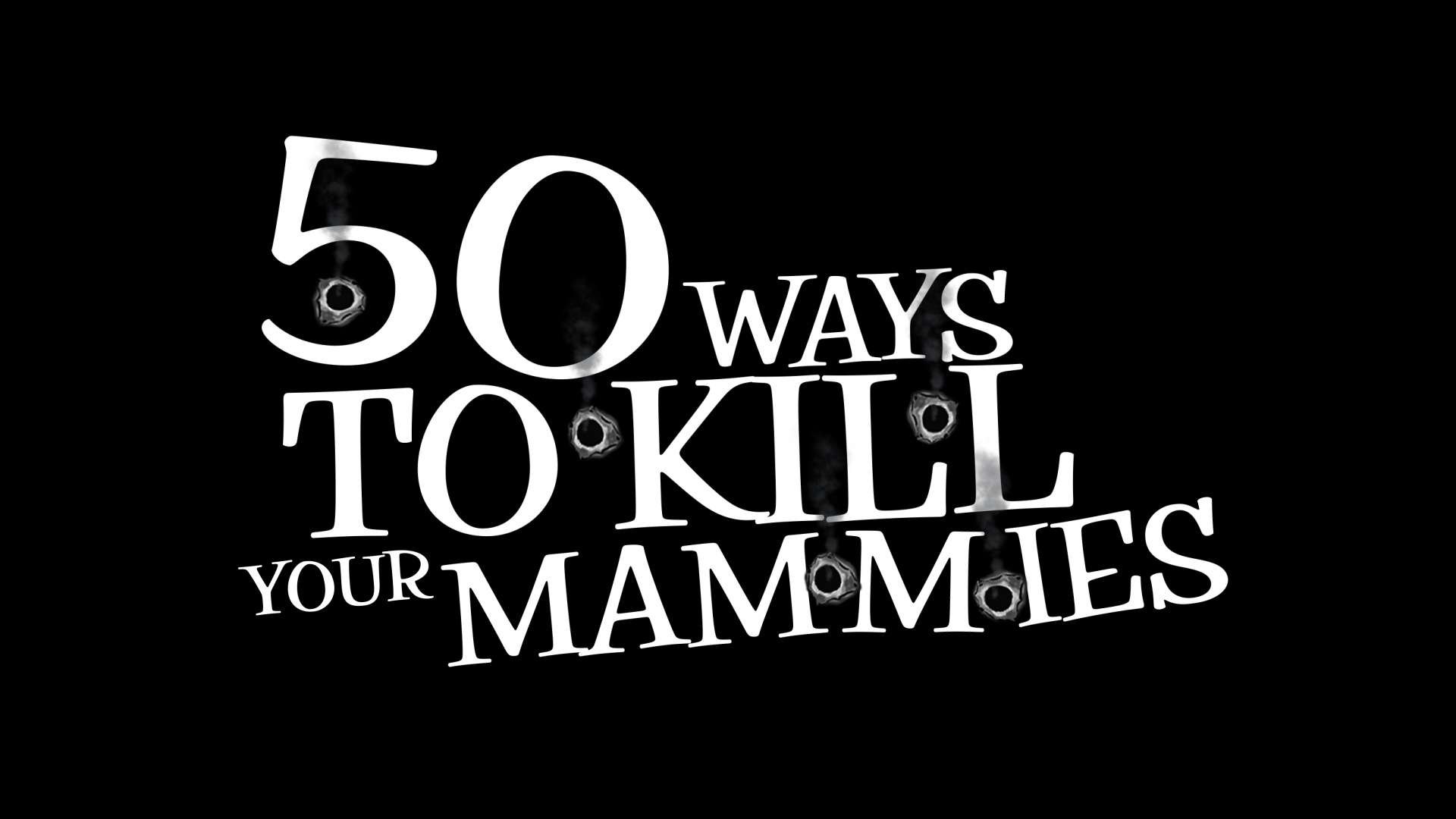 Win tickets to ’50 Ways To Kill Your Mammies’ Premiere

50 Ways to Kill Your Mammy is an amazing, heart-warming show which we’ve loved for two seasons. The bad news is there isn’t a season 3… instead there’s an entirely new show, 50 Ways to Kill your Mammies which means more mammies!

It wasn’t enough for Baz Ashmawy terrorising his poor mammy Nancy across the globe, now he’ll also be terrorising Grace (73) from Scotland, Rosaline (65) originally from Singapore, Ann (77) from London, and Joy (73) born in Jamaica and living in the UK.

We have 5 pairs of tickets to the premiere, which takes place in the IFI in Dublin on Tuesday, September 20th at 6:15pm. Baz and Nancy will be there and will take part in a Q&A session after viewing the first episode of the new season.

To win a pair of tickets, just answer this ridiculously difficult question either by Tweeting us or via a comment on our Facebook page:

How many new mammies are in the new season?

Closing date is Monday the 19th and you’ll obviously need to be available to go to the IFI on Tuesday the 20th. 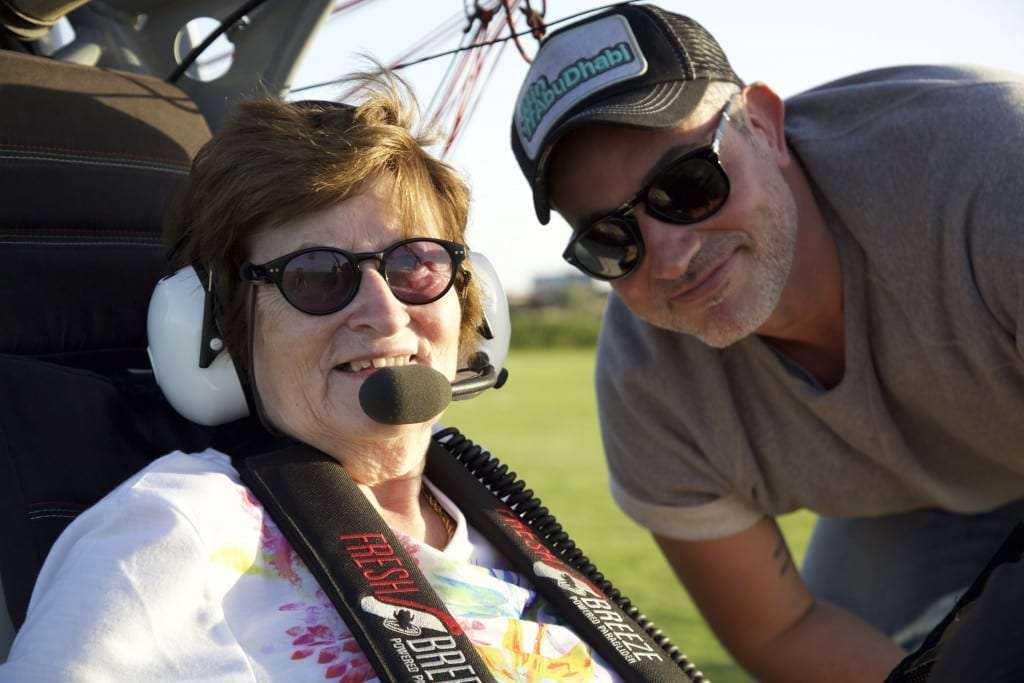