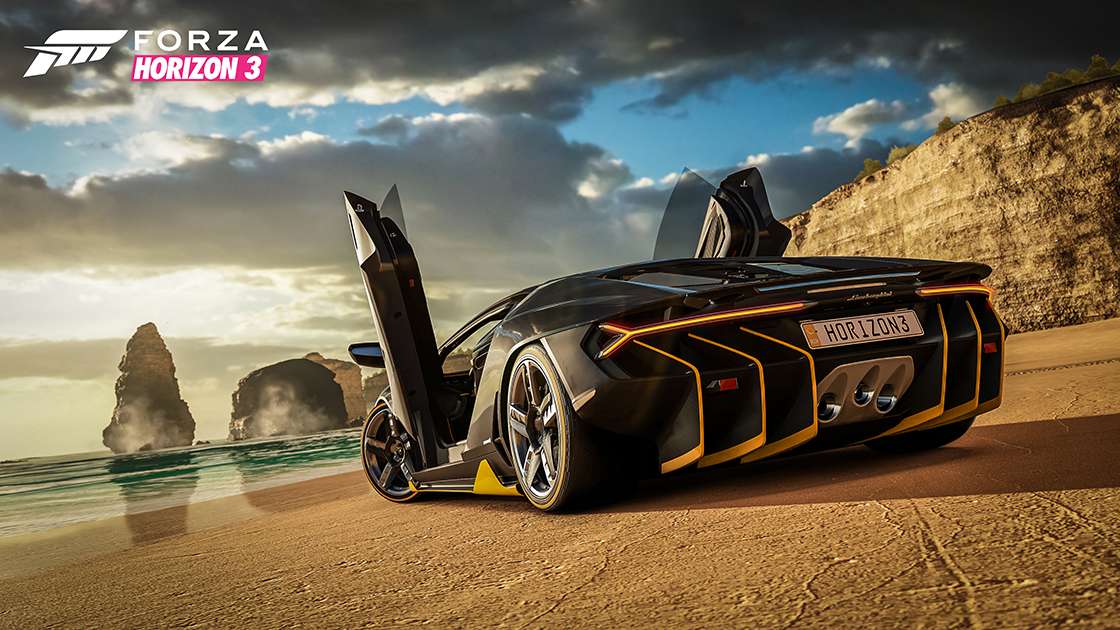 Forza Horizon 3 is an immensely easy game to review. It follows the template that every sequel should, it takes the predecessor, fixes what’s wrong and really just does everything in its power to build a fun game. My main critique of the last installment was the lack of depth, I said “If you’re looking for a deep, fun racing game, you won’t feel the exhilaration that Need For Speed Rivals gives you when you escaping from the cops, you won’t experience Burnout Paradise’s blink and you’ll miss it action”. It’s certainly learned from that. 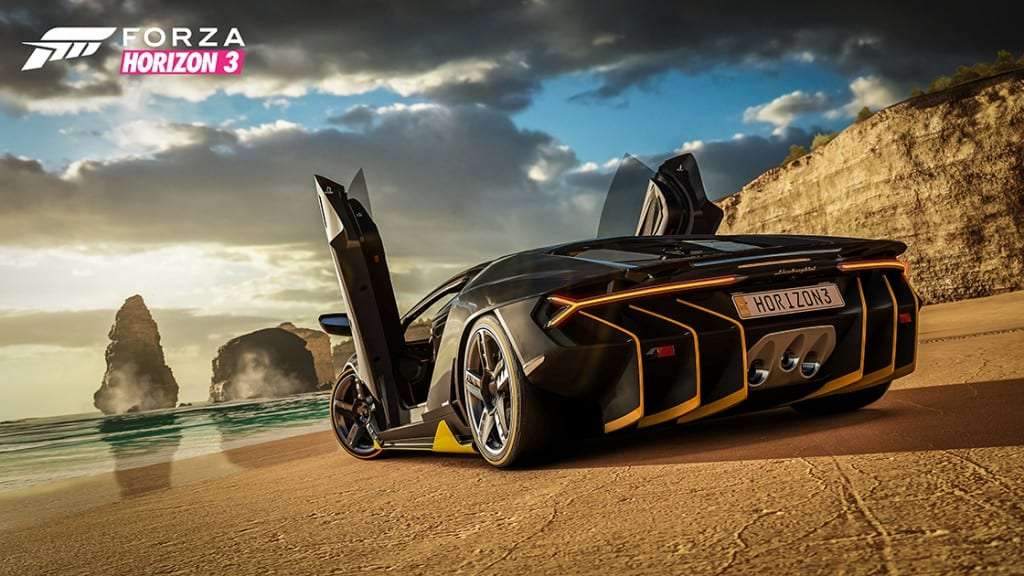 Forza Horizon 3 is based in Australia this time and it makes a huge difference to the game thanks to its unique environments, it blends cities, dirt racing, forests, sprawling hills and suburban areas into a map that’s much more interesting and fun to drive around. Forza also adds depth with its main career mode which lets you build your own festival this time, upgrading it via more events where you earn fans.

Each new festival or upgrade to an existing one gives you the chance to get a new vehicle which, thanks to a wider range of cars (including off-roaders), gives you more flexibility. Forza Horizon 3 doesn’t really bother with slow cars anymore, you’ll struggle to keep it on the road they’re that fast and Australia’s motorways and sprawling roads give you space to really build the speed.

Earning fans means events and Forza Horizon 3 addresses one of my main problems with the last game which was the similarity in events, it was point to point or lap races. This time, they are there but you can also race rivals and start championships. Each can be modified with ‘blueprints’, letting you customise each event which adds depth. Think a race might be more interesting with a supercar going through an off-road forest? You can try it! There is also DriveClub style ‘PR Zones’ where you can go through speed traps or drift zones to earn fans.

Finally, in addition to the barn discovery of FH2, there are ‘Bucket List’ races and ‘Showcase’ events which let you do some crazy things, they’re something you’re really going to look forward to. Some of the even crazier events let you race an airplane carrying a jeep, take on a train in a race and you even get to drive the Halo Warthog! Proper off-roading adds an exhilaration that Forza Horizon 2 sorely lacked and it’s so much fun trying to keep the car on the road in these environments. 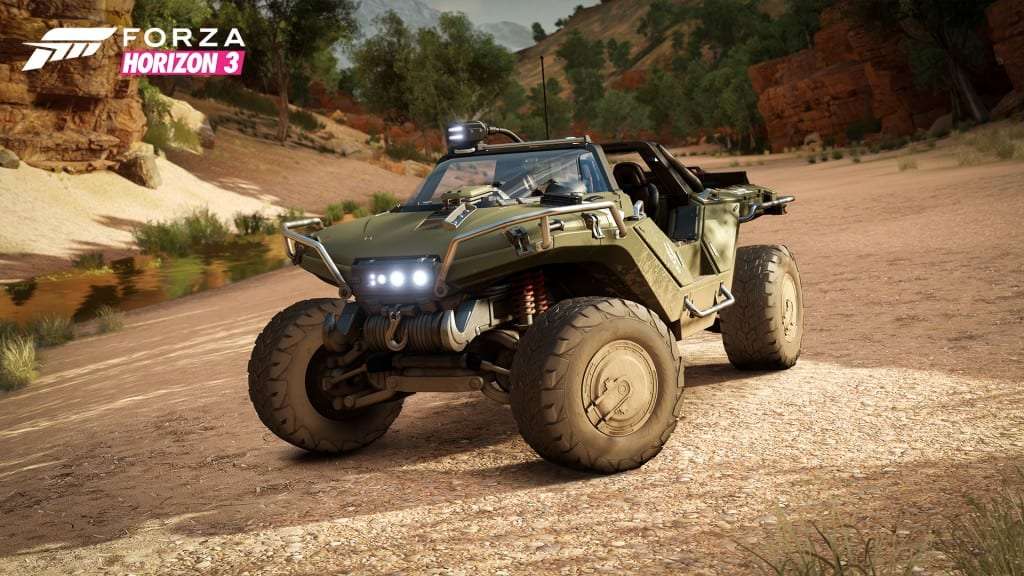 That all sounds like a lot and it is, I haven’t even touched on the amount of customisation you can do and the amount of unlockables that there are. Forza Horizon 3 is the combination of a extremely rich world developed by Playground Games which feels alive, Drivatars that you can invite to your convoy and race to locations with and even native Australian wildlife (the Kangaroos are adorable).

One highlight is your Irish assistant, Kiera, who’s genuinely a good laugh in the game with quips about driving with an Irish sense of humour so kudos to Microsoft and Playground Games on that! 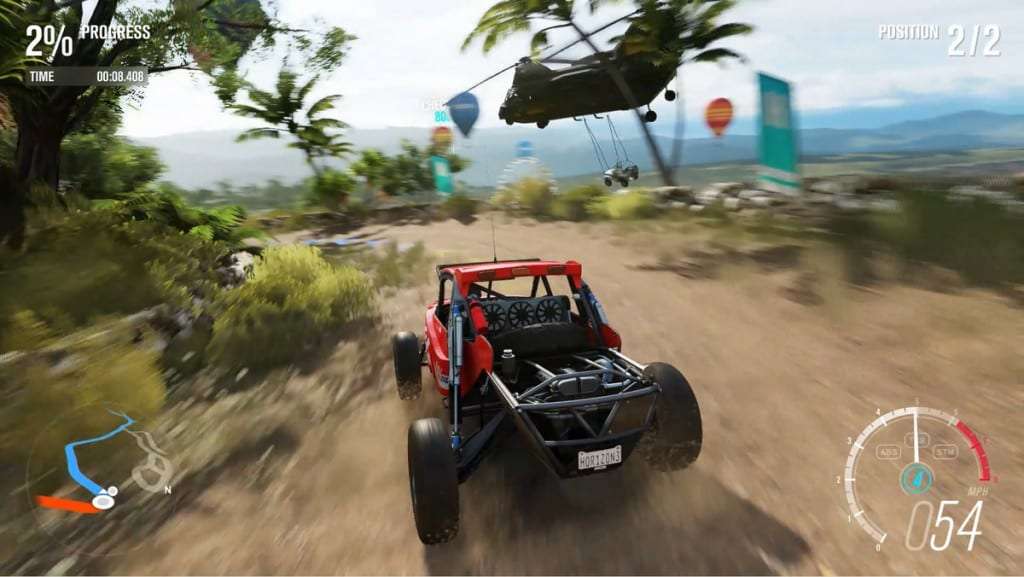 Forza Horizon 3 is also obviously an online game so you’ll see real drivers pop up here and there and the online modes have been built out too. In addition to regular races, you can do the entire story mode online too with friends which counts the same as your single player progress. It’s a really nice addition to a game that’s made a concerted effort to be more social and it’s a better game for it. 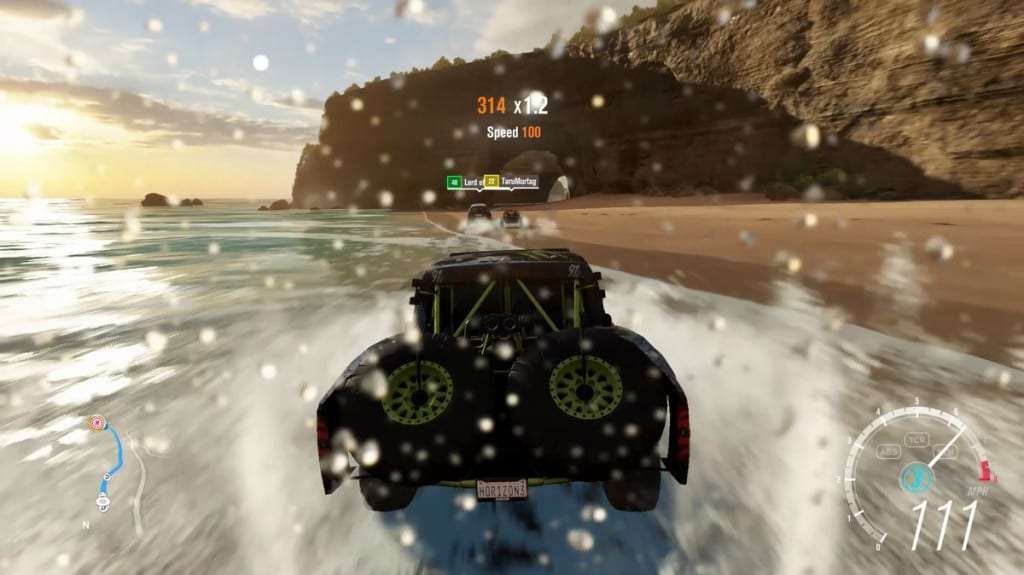 I have to touch on the regulars now, graphics and sound. Forza Horizon 3 knocks it out of the park with a soundtrack that is diverse, current and even integrates with Groove Music to let you have custom playlists. Personally, I’m really hoping Spotify integration comes at some point as I’d love to have my own playlists available.

The graphics for this game are also stunning. You could fool people in thinking that Forza Horizon 3 is a Project Scorpio, Microsoft’s upcoming powerhouse console, launch title. You’ll want to drive with the cockpit view on all the time to really appreciate the attention to detail put in by the development team. 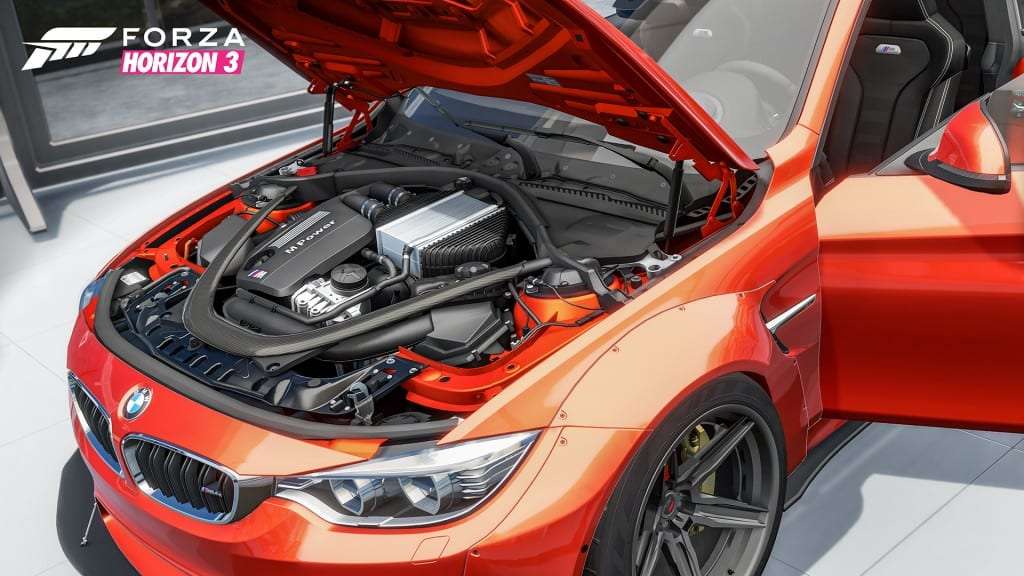 Cars are ridiculously detailed inside and out, the world looks fantastic, forests look real and there’s very little I can nit-pick. Just go and unlock the ‘Drone Mode’ so you can take a breather and see just how beautiful this game is. It’s safe to say that Forza Horizon 3 the best looking game on Xbox One right now and probably the best looking racer out there (sorry DriveClub). I just wish it supported VR because that would be mind-blowing! Maybe next year eh! 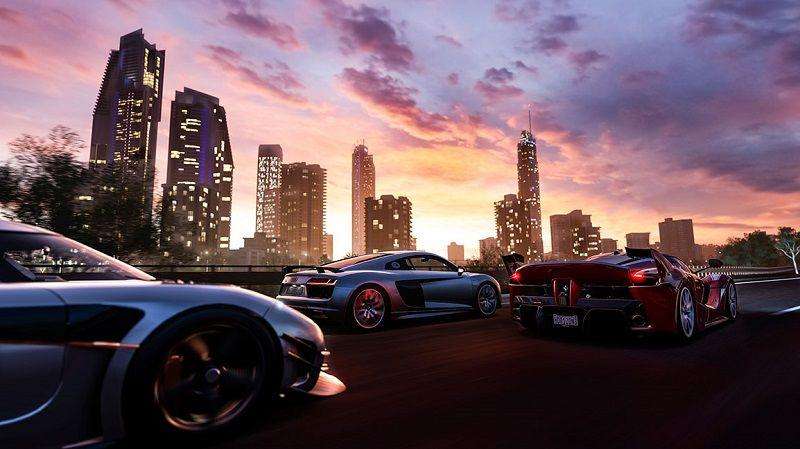 If I was to try and find a negative here, and I’m really trying, it would be that the cars don’t get dirty when you go off-road and you could be rewarded a little more for being in first place with skill points as you tend to earn less.

Usually once I’ve finished reviewing a game, that’s it. I don’t tend to go back to it unless there is a multiplayer component. Forza Horizon 3 is one of those games that as I type, I’m thinking about what race I’m going to compete in tonight, what new Australian landmark I’m going to check out and what festival I’m going to try and upgrade, it really is that addictive!

So to wrap up, all I have to ask is, what are you waiting for? Go pick up this game and enjoy it for yourself!