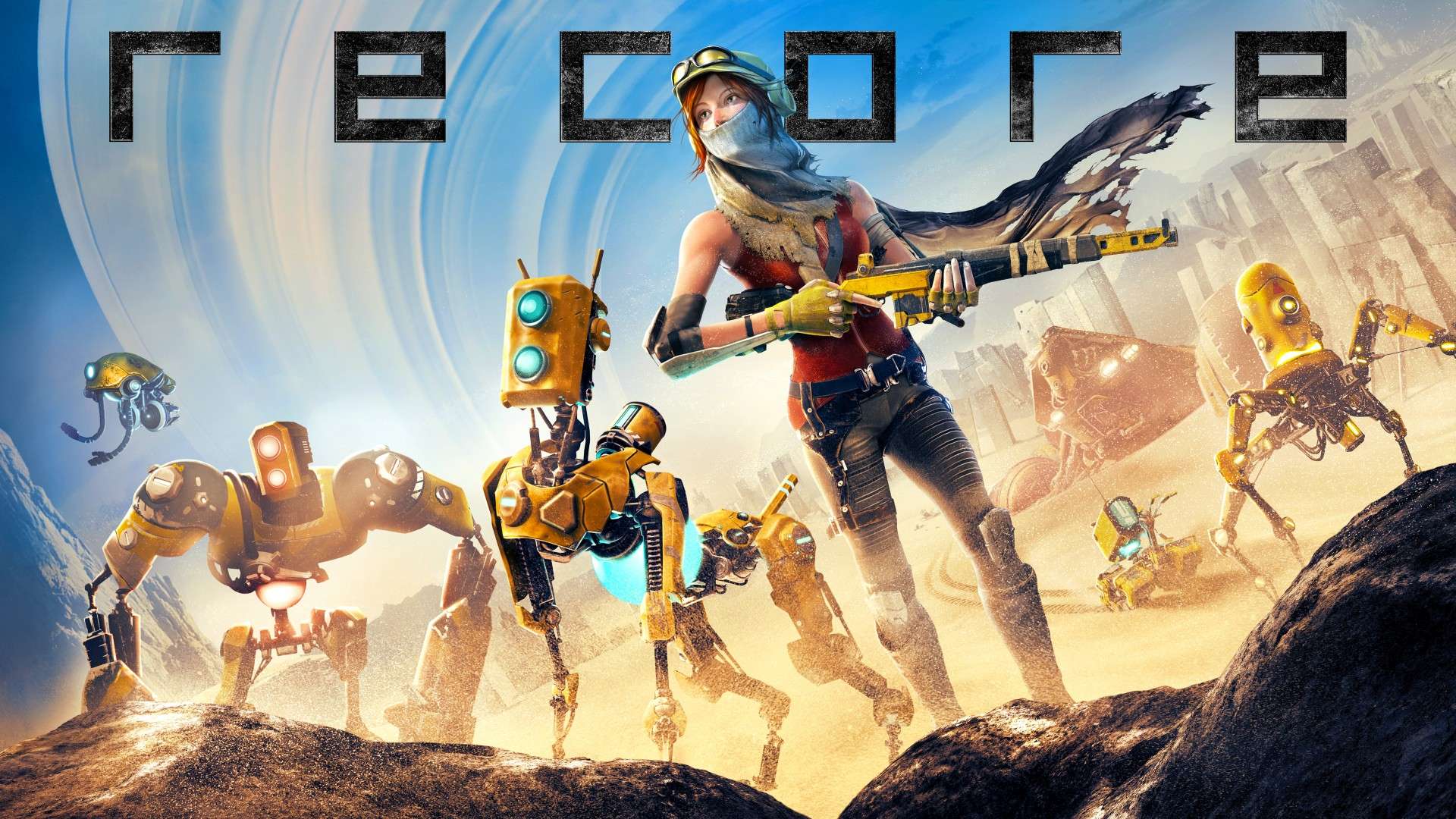 ReCore is the new IP from Armature Studio and Microsoft Studiso which has just arrived for Xbox One and Windows 10 and is the first game to support the ‘Play Anywhere’ system which will allow users to buy the game on one platform, beit Xbox One or PC and play it on the other for free.

The game itself is part RPG and part action shooter with some really nice colour schemes and artistic direction to add some individuality. The game is driven forward by a human-robot relationship story which ties the whole thing together. Admittedly, the execution of all this is rough around the edges sometimes but it’s still a nice little package all the same. 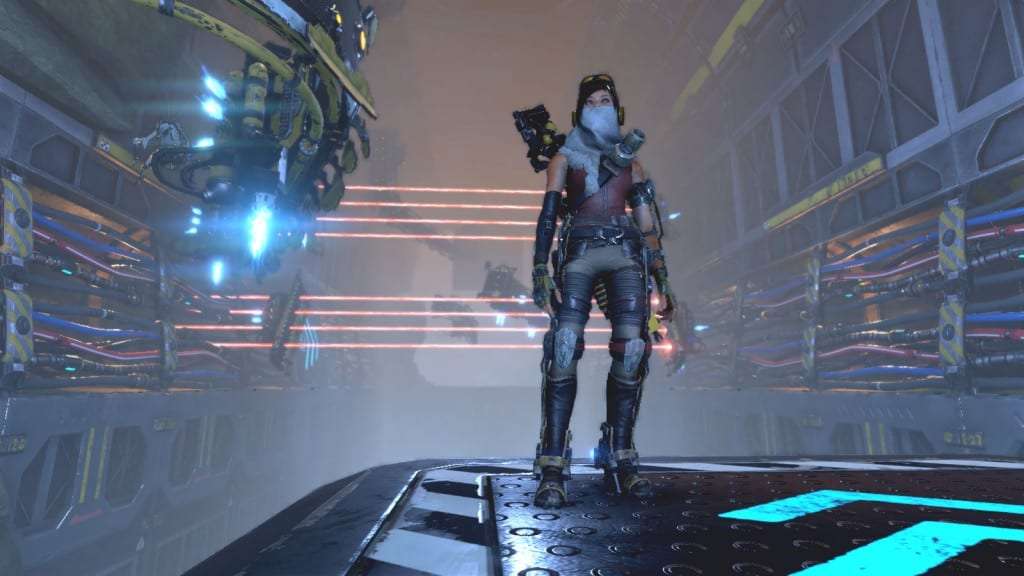 Throwing you straight into gameplay from the get-go, ReCore doesn’t rely on long-winded exposition to get things going. You play as Joule who is accompanied by her robot dog Mack as you begin to explore a cave in search of a much needed part that will restore power to your base of operations.

This opening segment not only introduces you to the gameplay mechanics but to Joule’s relationship with her metal companion. This relationship is quite an important one as it is the only true constant on a world that is being terraformed so that Earth’s population can escape a deadly plague. While these two characters are extremely well envisioned, the overall narrative wasn’t as engrossing. After you repair your base, (called a ‘crawler), you quickly realise that many of the other planet’s forms of technology are in need of power and it’s your job to get them back up and running. This is your main driving force throughout the game and you must travers Far Eden, the planet on which you’re based, to achieve this. 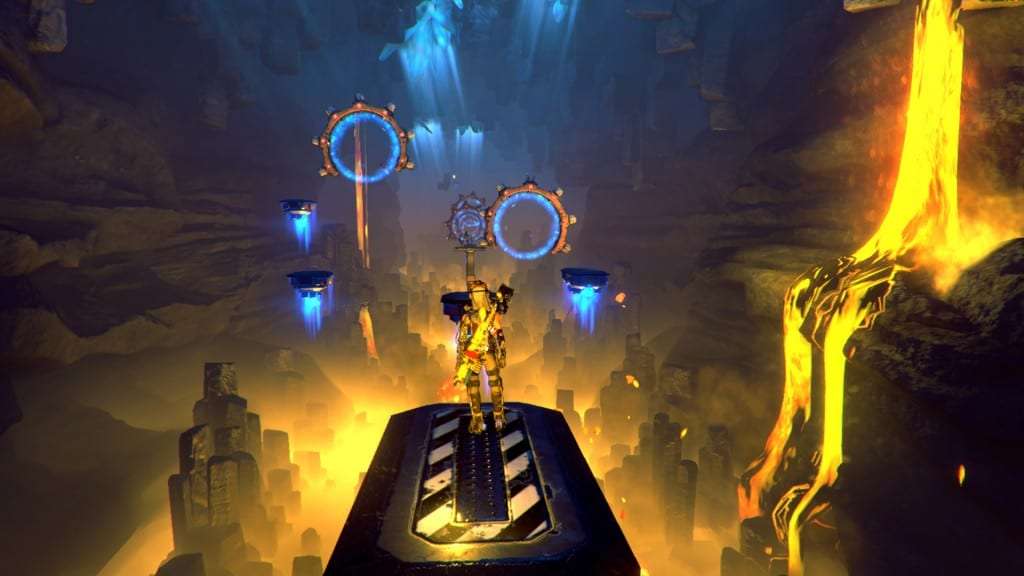 It’s not the most gripping of narratives but it creates a ‘completionist’ story angle that many gamers would be happy with. The do try to pad out the backstory side of things with audio logs etc. but they can really only add so much what is quite a sparse game (pun not intended).

Platforming is an extremely integral part of the game so it’s good to see that Armature have got it nailed. Playing as Joule, you are equipped with a double jump and dash ability from the get go so this helps to kick off the overall pace of the game nicely. Early caves and environments aren’t that challenging but that difficulty level doesn’t take long to increase with you needing to chain a number of double-jumps and dashes together to traverse these more complicated environments. 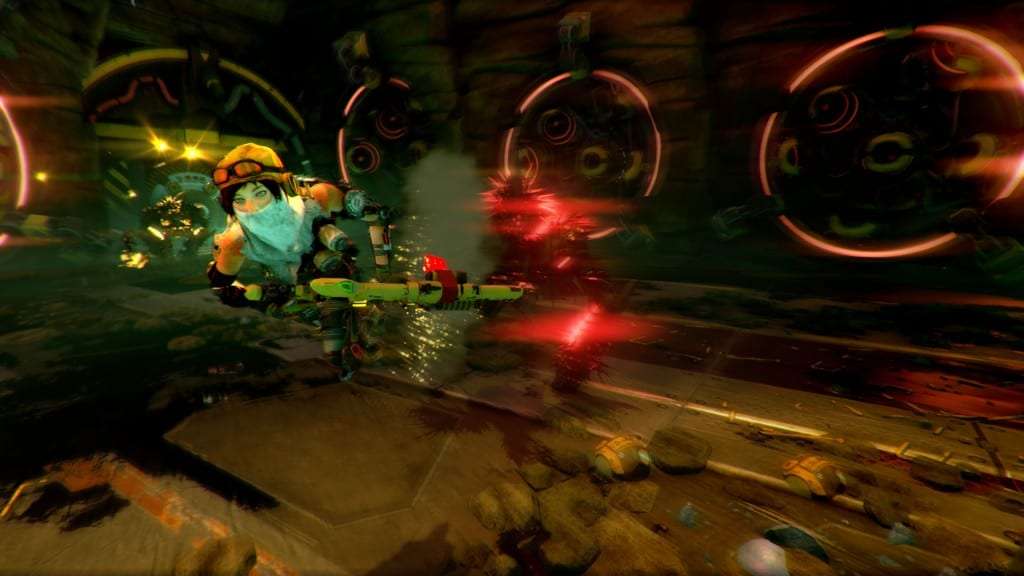 Right at the start, you’d be forgiven for thinking the combat in the game is quite shallow but this changes quite quickly as you make your way through the game and unlock the various upgrades to your gun which appear as different colours.

You’re also able to command your ever-present companions to use their own special attacks during combat which is a nice added combat feature. Dealing damage to your enemies isn’t the only thing you do in combat, with damage avoidance being just as important. Some of your enemies will fire an onslaught of shots, as another sends a series of waves of fire and another charges directly towards you. If that sounds hectic, it’s because it is. There’s no denying that the combat in this game is fast-paced and staying still will definitely get you killed. It’s an interesting mash of systems and they come together really well. 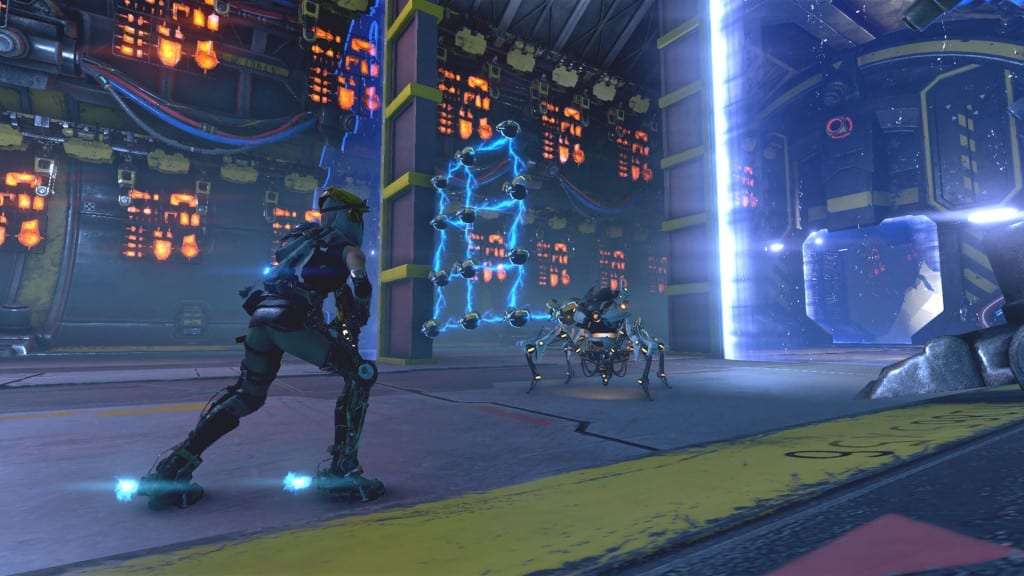 One of my biggest gripes with this game though is dying and not for the obvious reason. The load times for this game when you do die are just far too long. The minutes-long load times really take away from the overall experience along with just as long load times when you travel between different areas in the game. These load times are very inconsistent though as some of the load times from platforming deaths are almost instantaneous.

What I will say though, when these load times finally end and you get back to gameplay, you get a chance to really appreciate some of the fantastic art design on display in this game along with a brilliant soundtrack. Throughout the game, the art style remains consistent which is a good thing and creates a believable history to the world you’re exploring. 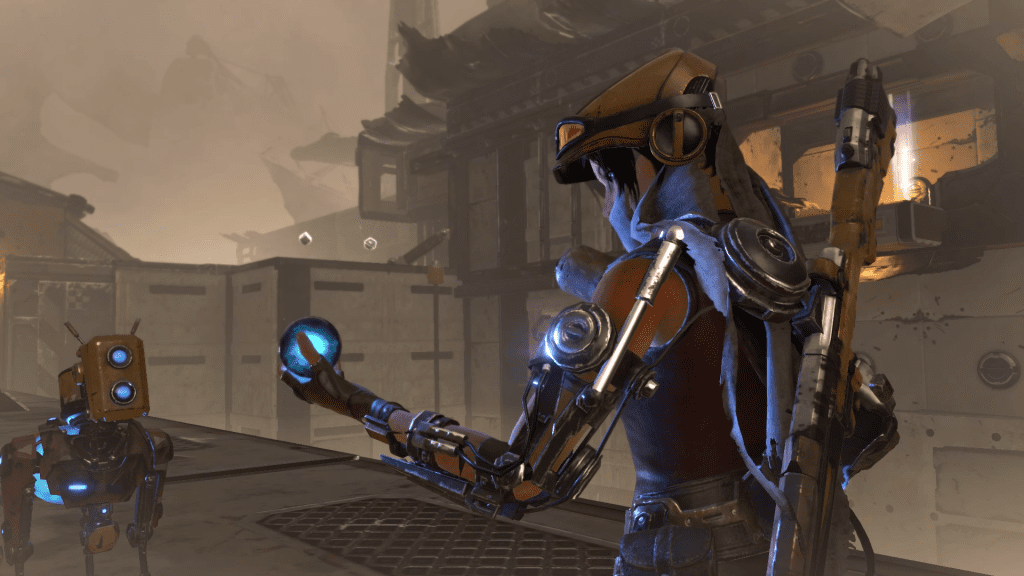 Design aside though, actually graphical fidelity leave a lot to be desired with sub-par textures dotted throughout the world and framerate drops didn’t help this either.

Overall, I found my time play ReCore an interesting experience. The character development on show is some of the best I’ve seen and the art direction is simply fantastic. Combat is fast-paced and enjoyable but load times, graphically hiccups and lacklustre overall narrative take away from the overall package. 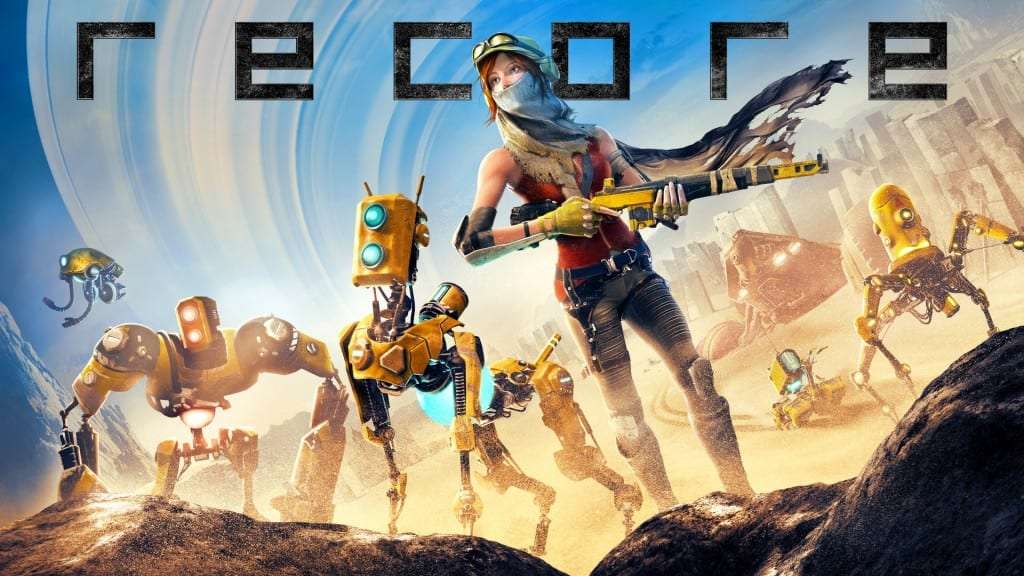