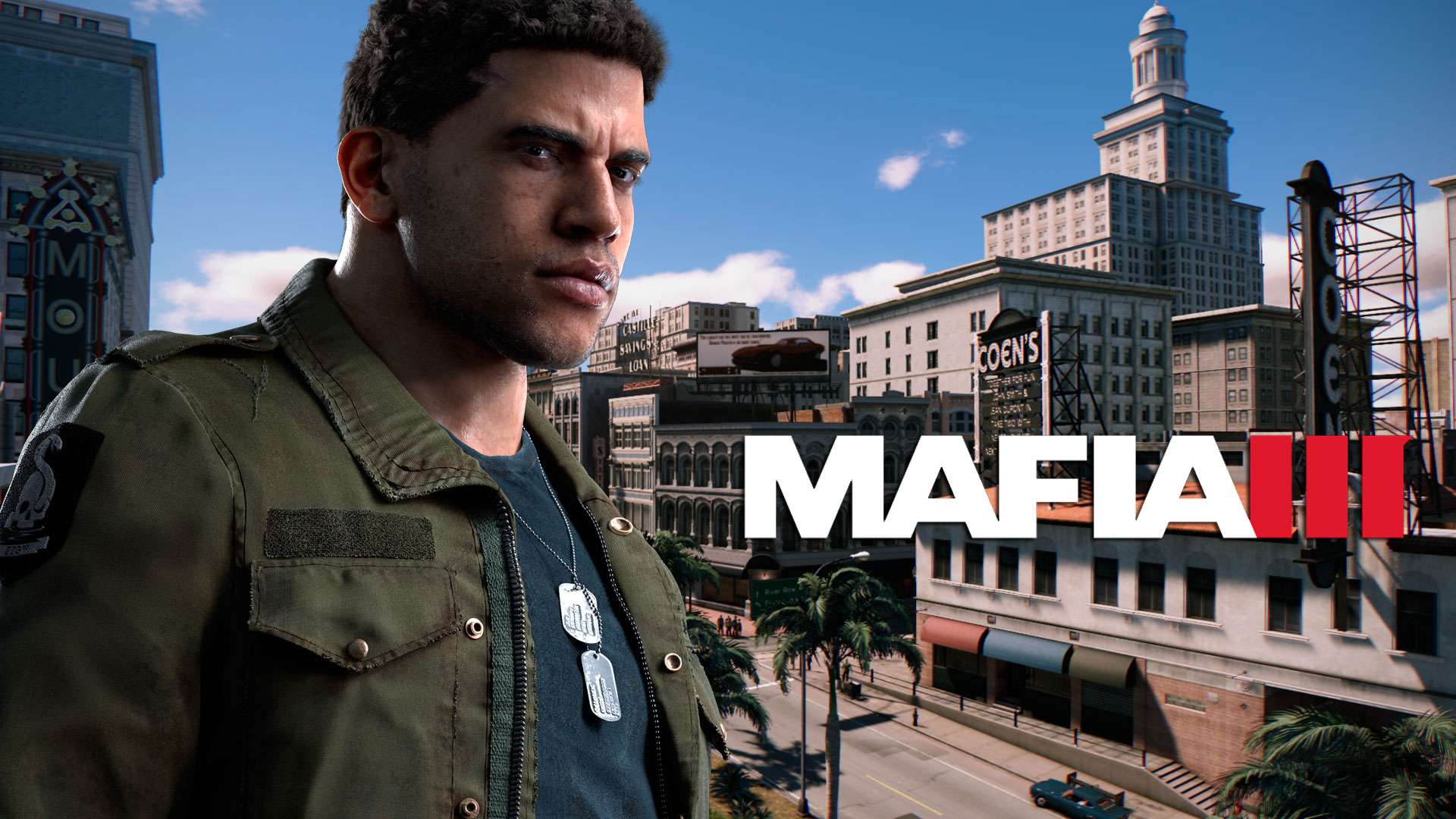 WATCH: New Mafia III Trailer Shows You How To Make Money In New Bordeaux, Extreme Violence Is A Given

So the guys at Hangar 13 and 2K games have just released a new trailer for Mafia III that showcases how the games protagonist, Lincoln Clay, can make some dollars in New Bordeaux.

You can make money in a number different ways in the game and most, if not all of them, involve a serious amount of violence but, with a title like “Mafia”, that was to be expected! 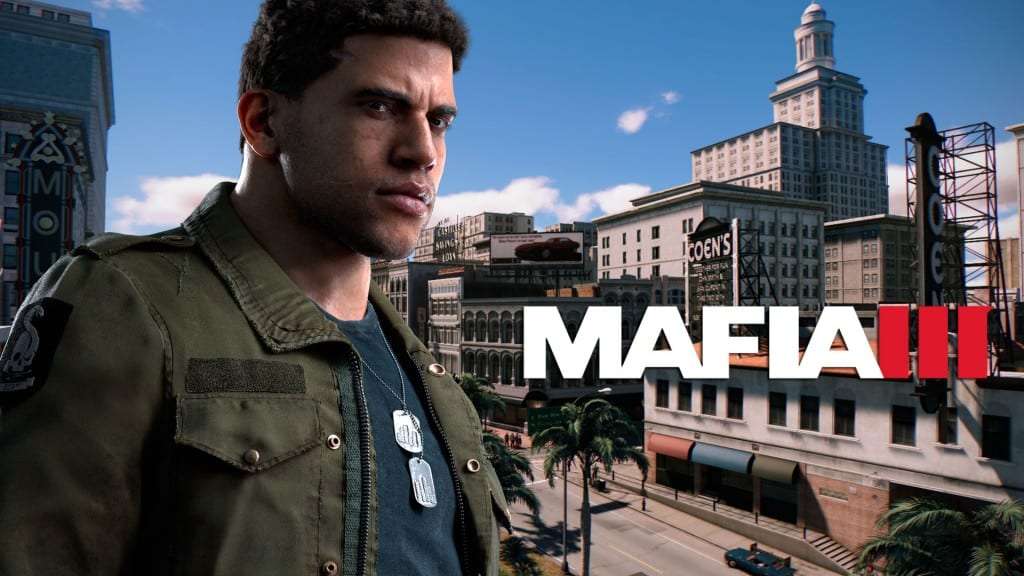 You can take down enemy gangsters, interrogate people to find out where their organisation is hiding money and you can recruit racket bosses to build your bank balance as well.