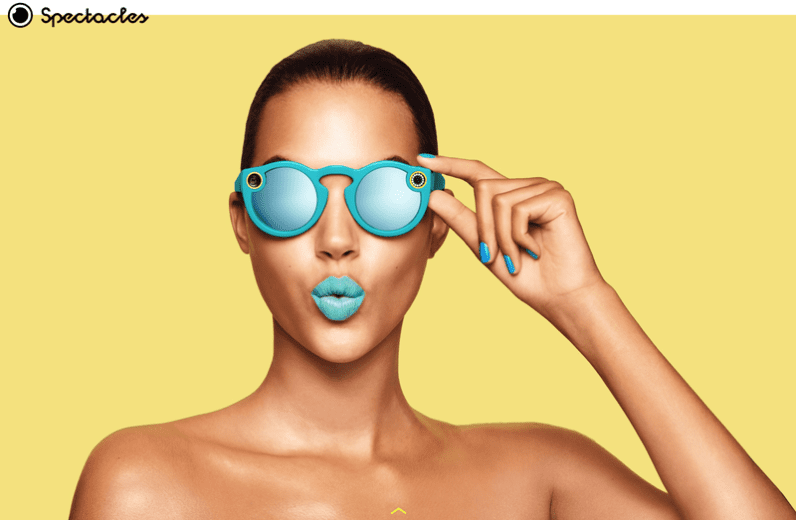 Snapchat has officially changed its name to Snap, Inc. as the company begins to reshape itself from the company who created a hugely successful Millennial app into a “digital lifestyle brand”. To mark the occasion, Snap, Inc. introduced Spectacles, sunglasses that record 10-second clips, which can then be uploaded to Snapchat Memories via wifi.

Spectacles will be available this in the coming months and will cost around $130 but we’re not certain if they’re ever going to launch in Europe nevermind Ireland. 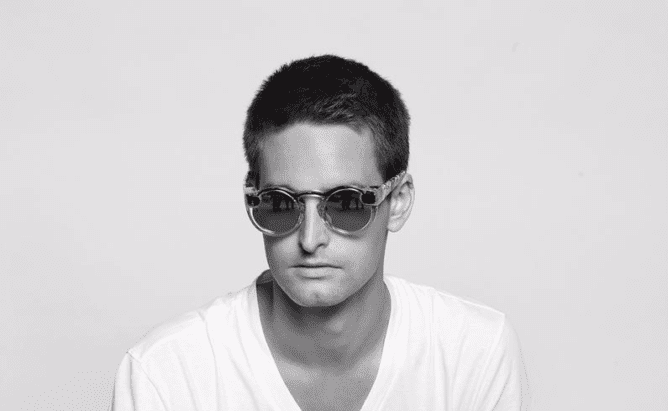 Spectacles’ 115-degree wide-angle camera, which you activate by the tap of a button near its hinge, can record circular video that can last up to 10 seconds per clip. This video is then synced with your smartphone wirelessly, although we don’t know for certain which communication technology will be actually used to achieve this.

Snapchat has made a site specifically for Spectacles and below is more information on them: 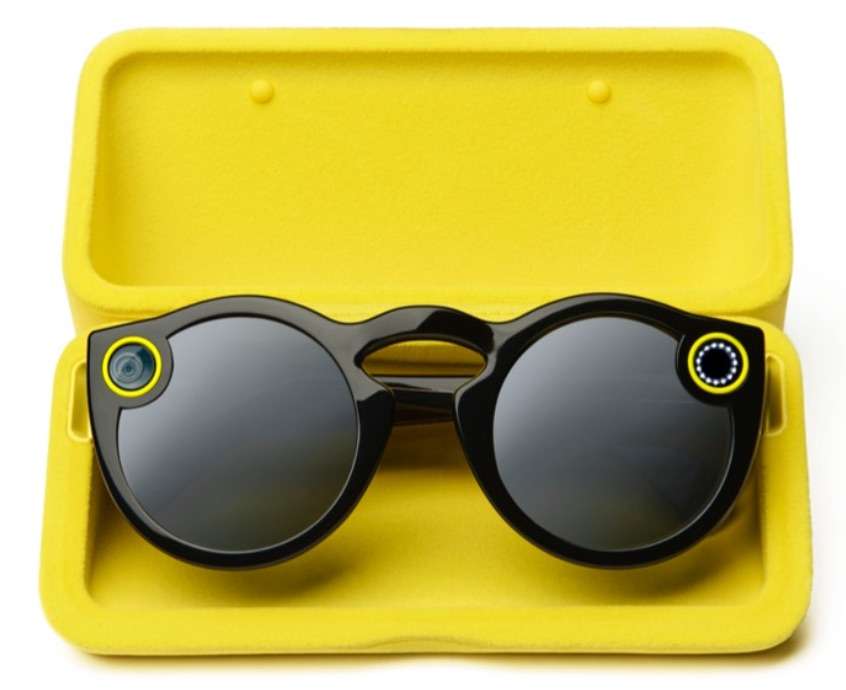 So what do you think of Snap, Inc.’s first foray into the hardware sector? Less us know in the comments below.