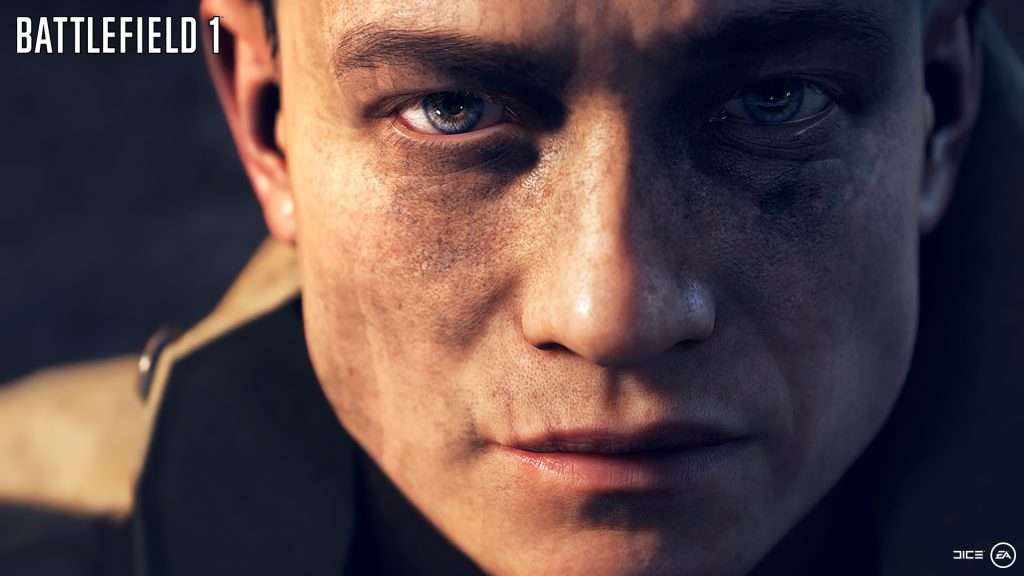 EA has just release a brand new 2 minute video showing off some of the characters and scenarios you’re going to find yourself in as part of the single player campaign for Battlefield 1. From previously leaked material, we have heard you’ll be able to control a variety of characters including a fighter pilot, an armour crewman, a rebel fighter, and a “message-runner.” 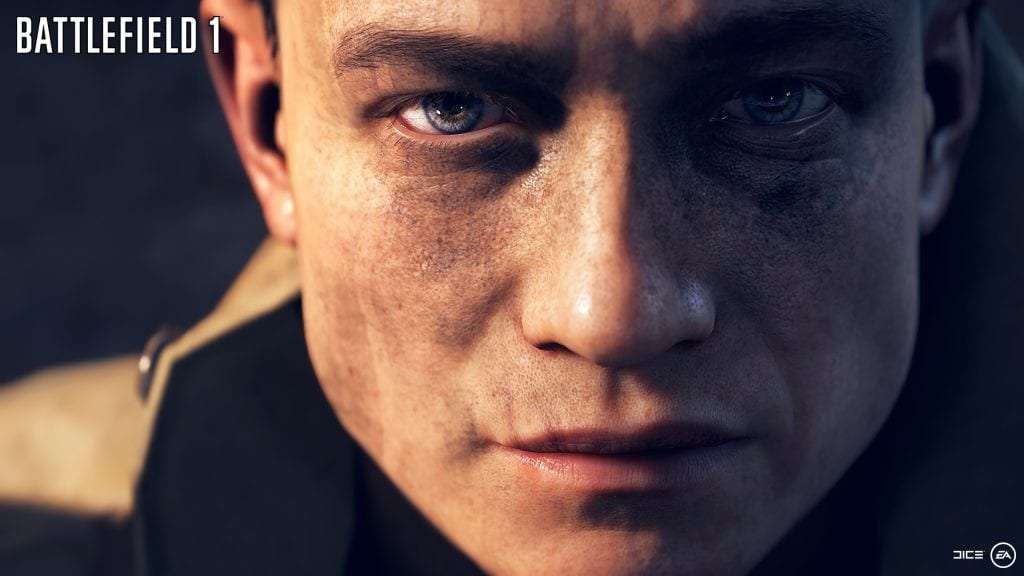 Battlefield 1 comes out on October 21 for PlayStation 4, Xbox One, and PC. EA/Origin Access members can start playing on October 13, while people who buy the Early Enlister edition can get in on October 18. 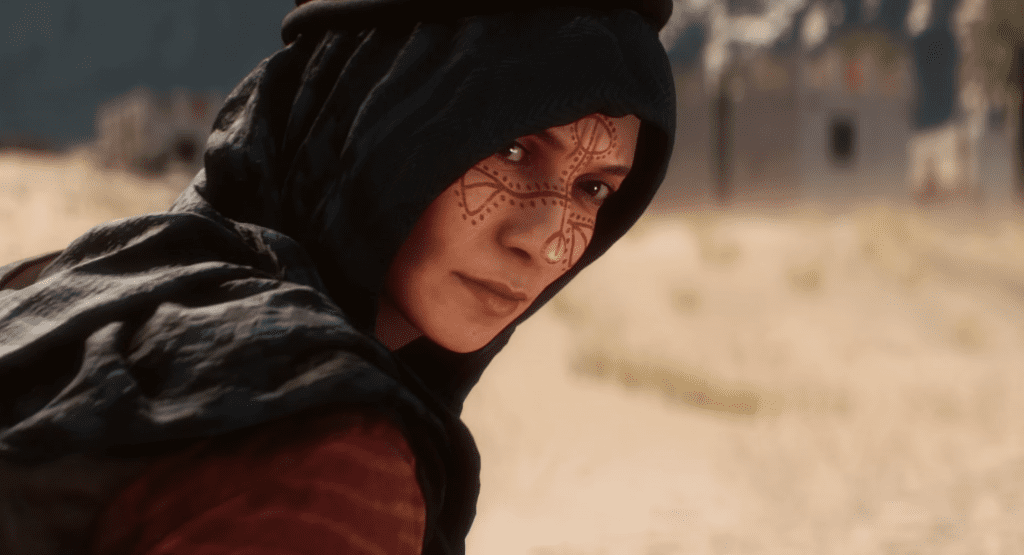 What do you guys think? Does the single player campaign look solid enough to stand up to the immensely popular multiplayer sections of this game which had an extremely successful Beta run a while ago.