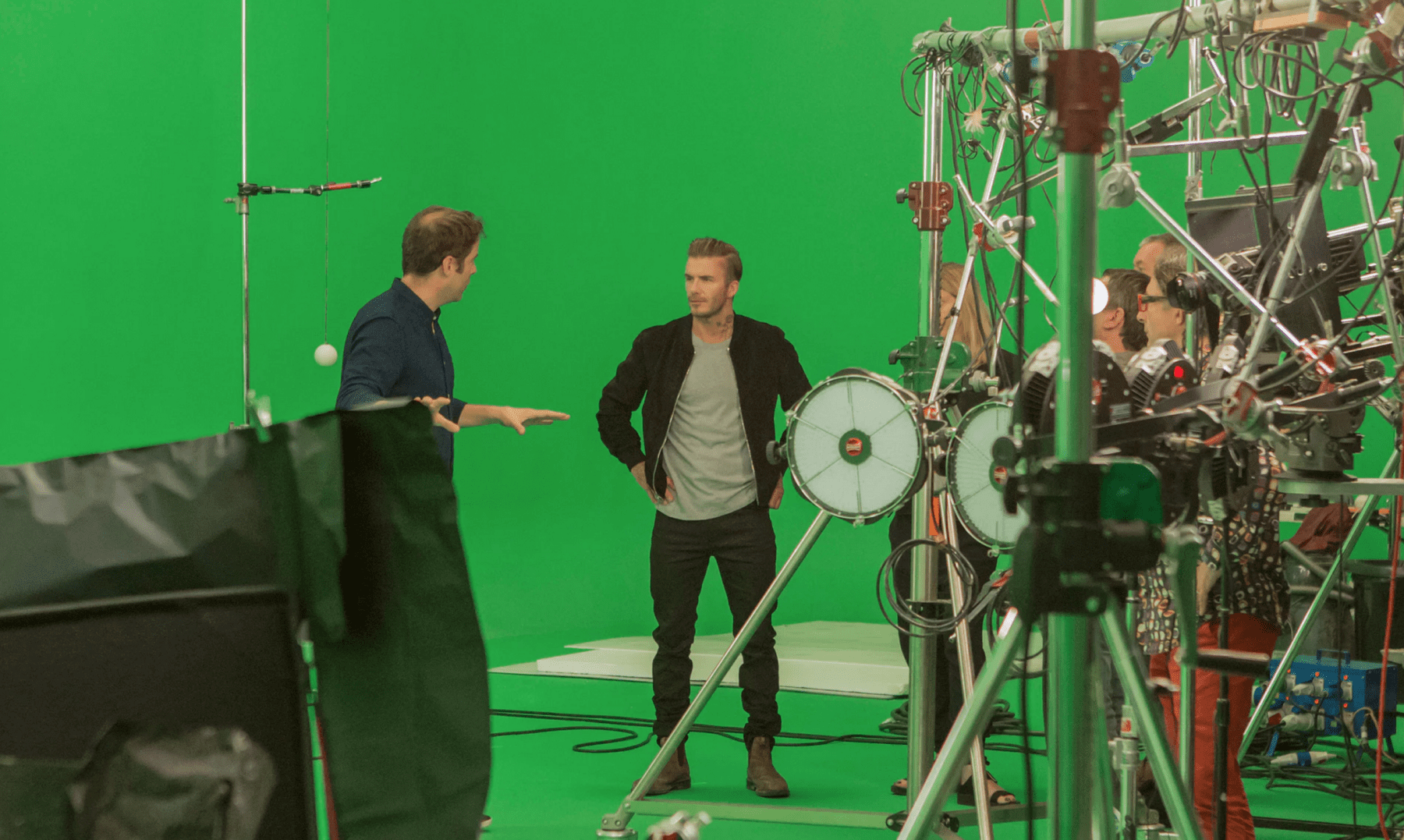 Sky is showing its commitment to the world of VR and 360 degree videos by launching its very own VR app which is available on Android, iOS and Oculus headsets and will give you access to film, sports, racing, music and news content.

Having announced their very own Sky VR Studio earlier in the year, this puts Sky as one of the first mainstream media companies to start creating big budget VR content for this new medium.

Right from the off, the new app will have 20 pieces of content for you to play around with such as Star Wars, Disney’s The Jungle Book and other blockbuster content for The Martian and Suicide Squad.

There are also several pieces featuring David Beckham entitled ‘Sky Sports: Closer’ and more general interesting pieces focusing on the likes of ‘Tutankhamun’s Tomb – The Search for Nefertiti’ for example. 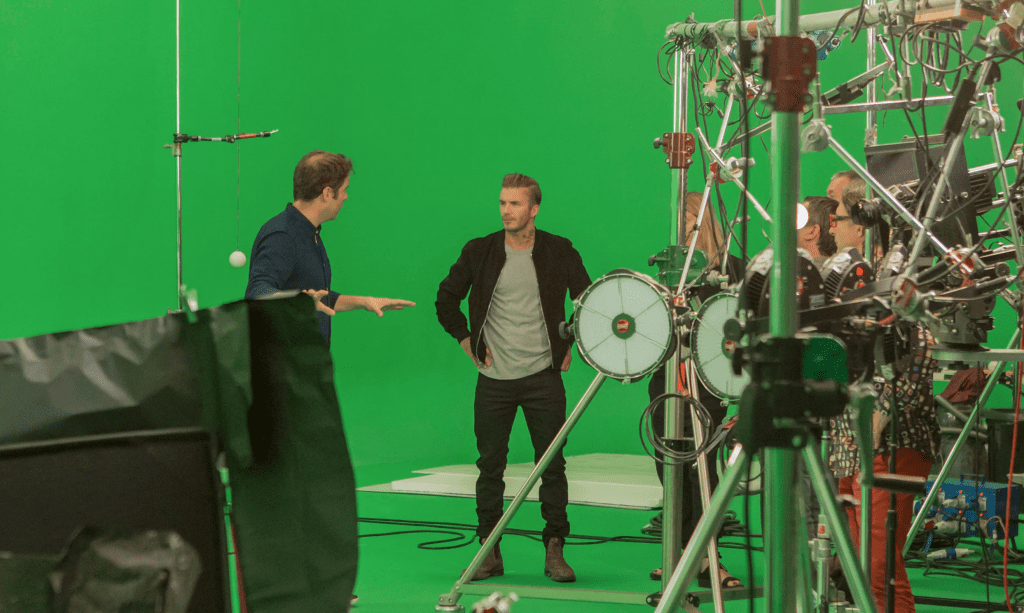 The app will be available on most mid-range and higher-end smartphones through Google’s Cardboard and Samsung’s Gear VR, as well as through dedicated VR headsets from Facebook’s Oculus. It will also be viewable in 2D without a headset.

Some T&C’s for using the app also:

The Sky VR app can be used with a Google Cardboard headset, Samsung Gear VR and Oculus Rift headsets.  (https://vr.google.com/cardboard/get-cardboard/)

·         The Sky VR App will only work on Smartphones that are running the following Operating Systems:

·         Your phone needs connection to the internet (we recommend at least 5 Mbps) for the Sky VR app to work.

You can read the full official press release below:

Sky is to become the home of high-quality Virtual Reality (VR) content with the launch of a brand new app, Sky VR. The app, available now for anyone to download for free, showcases a range of immersive, 360 videos from Sky, and the best content from Sky’s partners including Star Wars: Red Carpet, Anthony Joshua – Becoming World Champion and clips from Disney’s The Jungle Book.

To coincide with the app’s launch, Sky is also revealing two brand new VR experiences: Sky Sports: Closer featuring David Beckham. And, coming later this autumn, the first of a series of Sky exclusive commissions – a performance from English National Ballet’s production of Giselle ahead of its forthcoming UK tour.

In his second piece of VR content for Sky Sports, David Beckham is seen entering a Sky VR simulator, which takes him and the viewer to visit the world’s best sports events at the touch of a button. The footage was created in-house by the Sky VR Studios, in collaboration with Google. Viewers will feel like they are trackside at Silverstone or have ringside seats watching Anthony Joshua.

David Beckham said: “It was great to work with Sky and Google on this film to launch the new Sky Virtual Reality app. The team from the Sky VR studio came up with an incredible concept that shows the range of sport Sky offers. Being able to take other sports fans on a journey in to some of the world’s biggest sporting events was a unique opportunity.”

At the other end of the creative spectrum viewers can access an immersive re-imagining of a performance from English National Ballet’s production ofGiselle, which will be available later in October.

In addition to Giselle, Sky will commission a series of high-end VR experiences, under the Sky VR Exclusives label. Produced both in-house by the Sky VR Studios and with third party partners, the series will build on the commitment to create VR content. This includes Sky News – US Elections andTutankhamun Tomb –The Search for Nefertiti.

The first version of the app will give viewers a 360 degree video experience.  Sky will be adding more to the app over the coming months introducing more immersive VR features to improve the experience. Plus, to bring the full immersive experience of 360 video to as many people as possible,

Gary Davey, Managing Director, Content at Sky, commented: “Interest in VR content is building, generating more excitement every day.  We are just at the beginning of our VR journey at Sky, launching Sky VR studios earlier this year and we are already breaking new ground.  Now comes the creative challenge of deploying this immersive experience with engaging story-telling. I am a big believer.”

Stephen Nuttall, Senior Director at Google and YouTube, says: “Great storytelling from Sky, in VR, for free on YouTube, and all accessible through Google Cardboard – a winning combination! Whether you’re passionate for sports or Beckham (or both!), this great partnership enables wonderful VR experiences for all to enjoy.”

Sky has been building its expertise in VR for a number of years. In 2013, the company invested in Jaunt, a US-based company pioneering cinematic virtual reality and will be sharing some content with their offering. Since then, Sky has been carrying out testing across a range of events including an interview in VR with David Beckham and Kirsty Gallacher, which saw him select his top three Premier League goals.

The app is available to download from today on a compatible mobile from Google Play or the App Store. The app will let anyone watch immersive Virtual Reality content on your Smartphone either in conjunction with a Google Cardboard headset or in 2D (360) without a headset. The app will also work when using Samsung Gear VR and Oculus Rift.