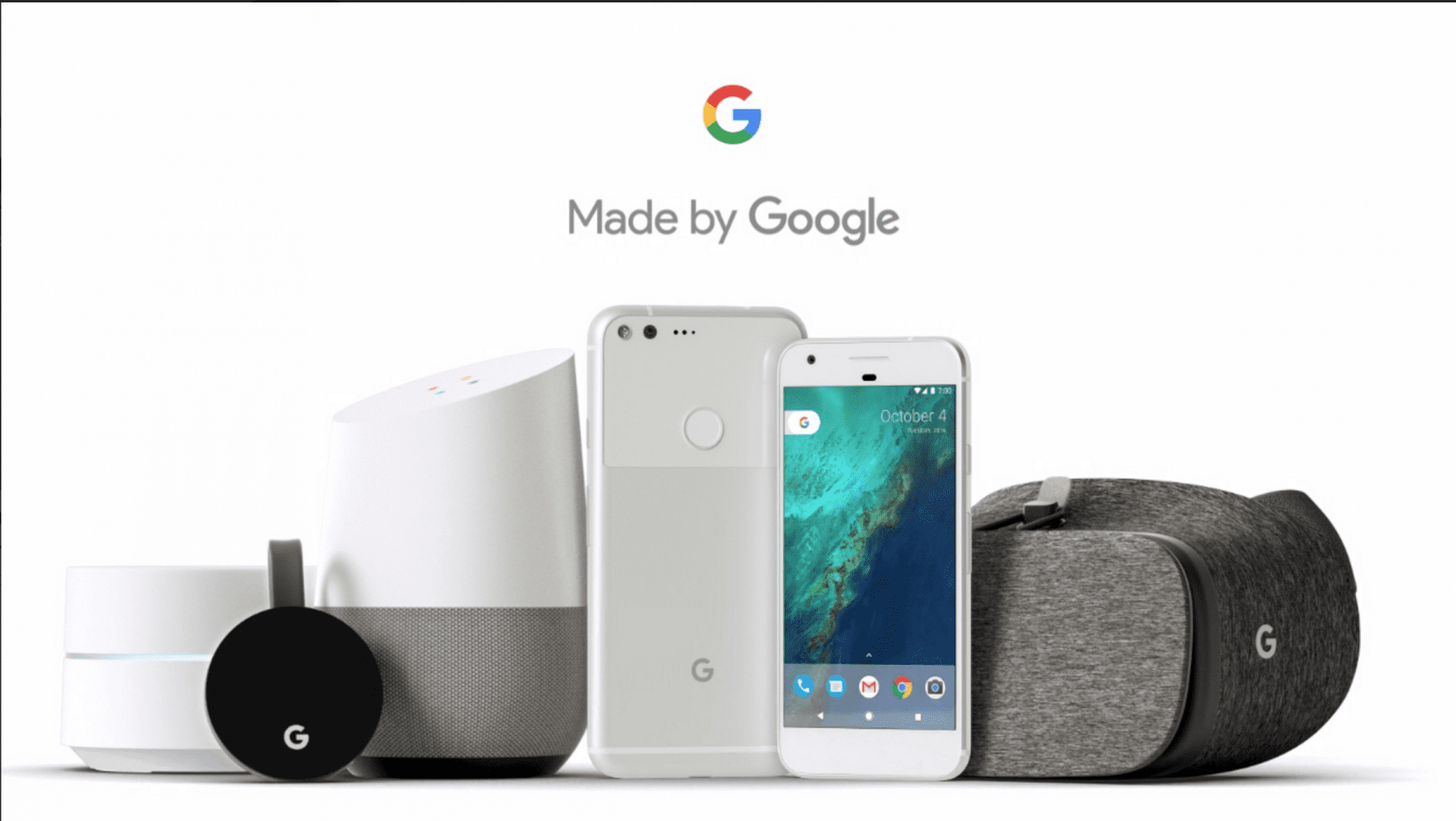 So, Google have just wrapped up one of their biggest announcement events to date with the star, or should I say stars, of the show being Google’s first entry into smartphone hardware with the announcement (after weeks and weeks of leaks) of the new Android 7.1 Nougat-powered Pixel and Pixel XL smartphones.

These phones couldn’t be more Google if they tried. They will be the first phones to launch with Google’s newly launched Google Assistant AI software and have ‘the highest rated’ smartphone cameras in the world right now, unlimited photo and video storage with an active Google account and Google photos and many other tricks up their sleeves. 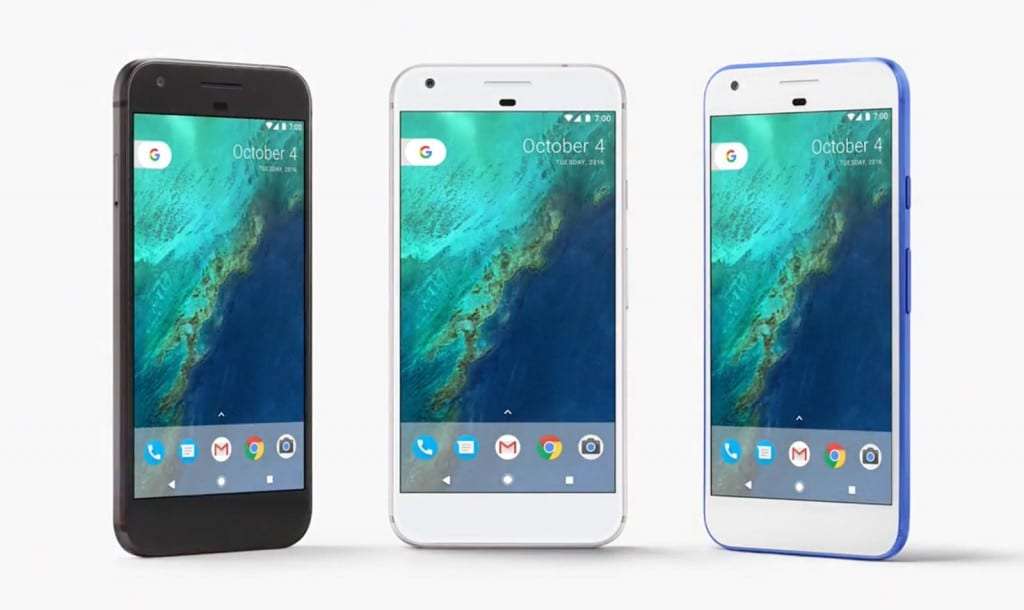 Thankfully, these new Pixel phones haven’t left the headphone jack out (ahem, Apple and Motorola) and have USB Type C with fast charging that they say will get you 7 hours of battery life in 15 minutes which is pretty incredible!

This is definitely Google coming out all guns blazing at Apple with their first iteration of ‘self-designed’ smartphones. You can see their specs below but, as of right now, they are only available for pre-order in a number of countries and unfortunately, Ireland isn’t one but we expect this to change soon.

The Pixel comes in three colours (and these are their actual names) –Very Silver, Quite Black, along with a limited edition Really Blue version, which is exclusive to the US. 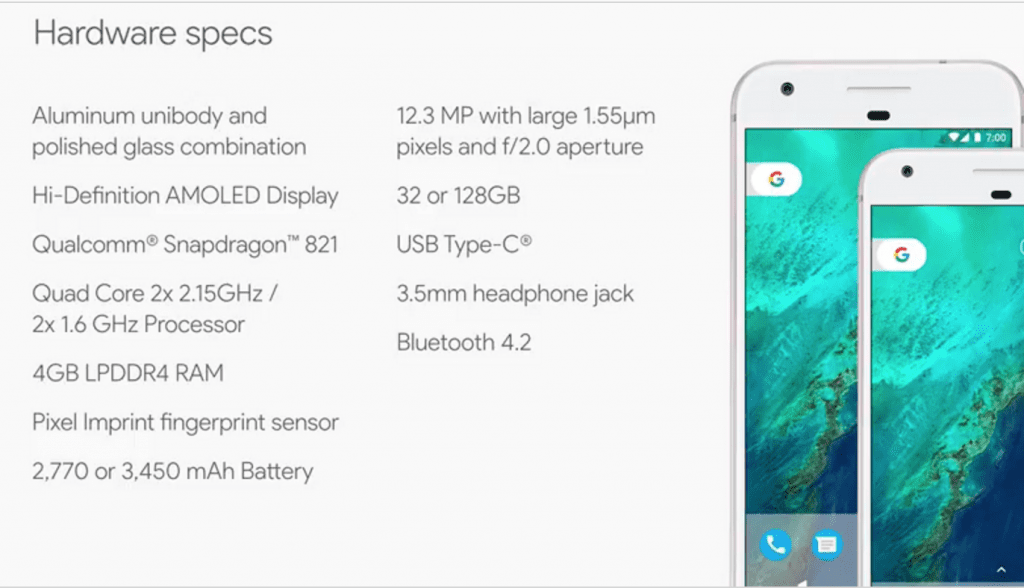 Google also unveiled an upgraded version of their extremely popular Chromecast device (they’ve sold over 30M already!) called the Chromecast Ultra which supports 4K & HDR streaming with Google Play Movies being updated to support the new resolution in the near future. It’s priced at €79 and you can pre-register for one now.

Google also introduced their take on the perfect router called Google Wi-Fi. This new device is a router that Google hopes will solve all your problems with home wifi connectivity. Each router is designed to be used as part of a kit, with a number of routers spread across your home to provide one ‘mesh’ network. There’s even an app to help manage the network without needing to dive into a settings page. 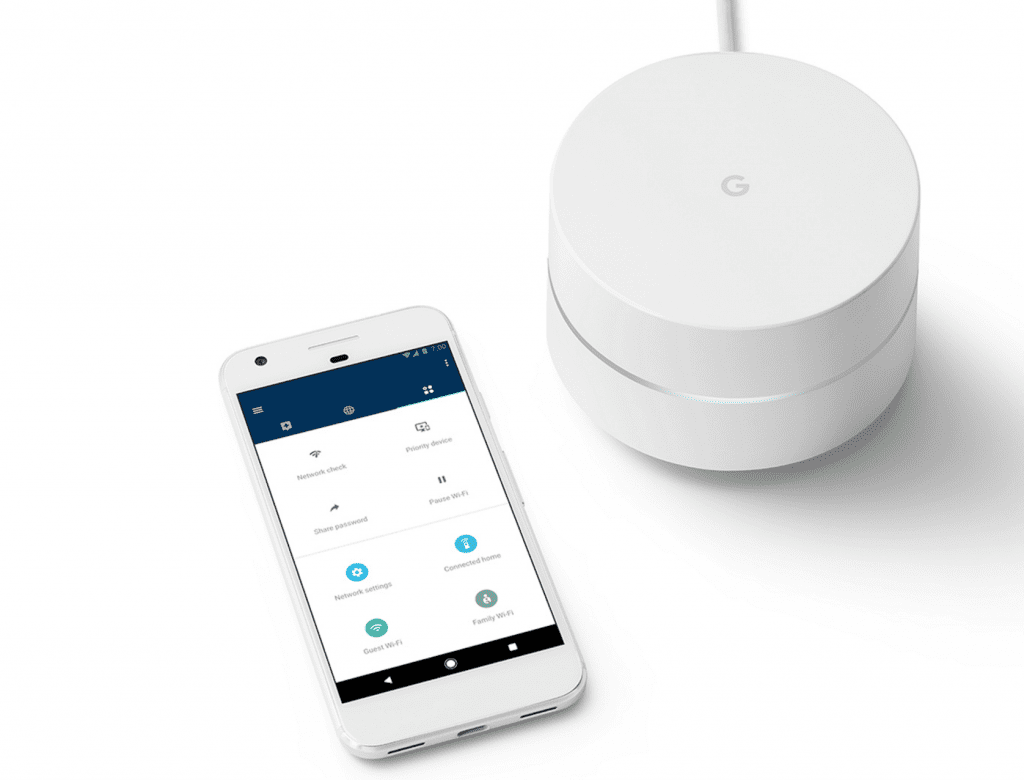 The router will be available for pre-order in November, shipping in early December. Again, no definitive news on Irish availability or price.

Now this is the device which has me most excited. If you’ve ever heard of Amazon’s Echo and Echo Dot, you kind of know what this device is about but Google really have added some impressive features to make it stand out against the competition. 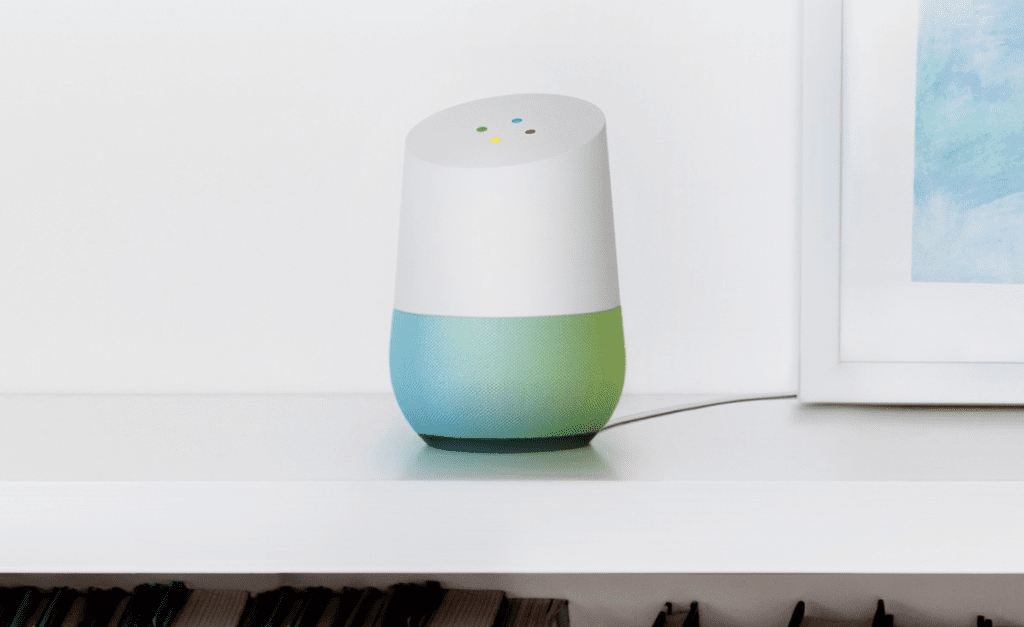 The device, which will be priced at $129 (cheaper than Amazon’s top offering) will be available next month and can let you control most of your digital life really. For instance, with your permission, you’ll be able to have your Google Home speaker give you a daily briefing each morning with what’s ahead for your day and the weather forecast etc. You can also ask it general Google questions, translations and, thanks to its impressive speaker arrangement, it can play from a wide selection of music, radio and podcast streaming services.

What’s really cool though is its ability to talk not only to your Chromecast and Chromecast Audio if you have one, you can talk to third party devices such as your Next Thermostat and Philips Hue bulbs. So, you can speak to your Google Home device to play the latest Katy Perry video on your Chromecast-enabled telly, see your photos from your last summer holiday via Google Photos and turn down the lights in the sitting room when you’re watching a film.

All of this is very impressive and really gives you the illusion of having your very own Jarvis (The AI computer from the Iron Man franchise for those of you that don’t know!)

Google’s Daydream Viewer can be seen as their attempt to take on the likes of Samsung’s Gear VR headset. The device will work with select Android phones, including the company’s new Pixel phones and will ship in November for $79. As always, no mention of European or Irish availability just yet. 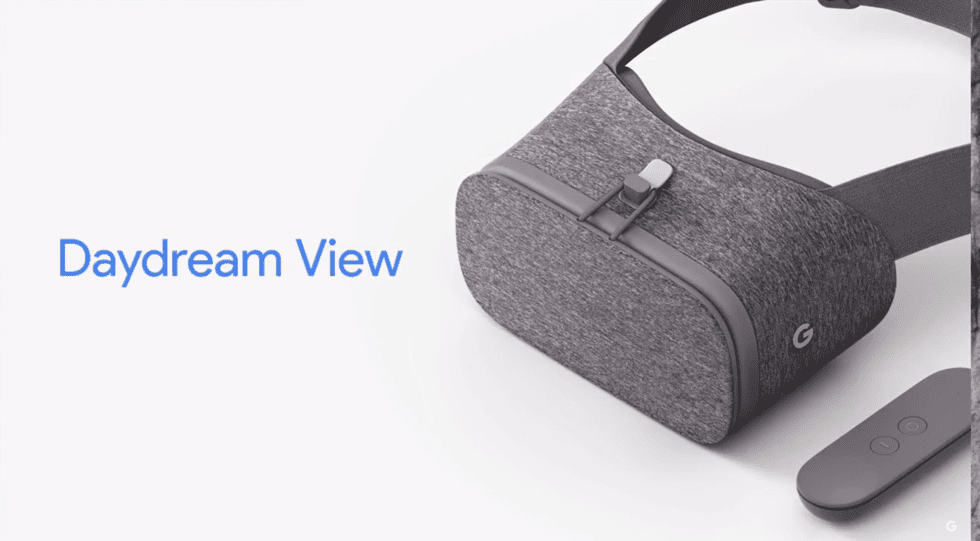 Daydream View is essentially a mobile VR viewer; users have to insert their Daydream ready phone to switch from regular Android to a new VR mode. They can then use the headset in conjunction with an external handheld controller to play VR games or use VR experiences.

All of these devices are an impressive attempt from Google to enter the hardware market in their respective categories and we can’t wait to try them all out.