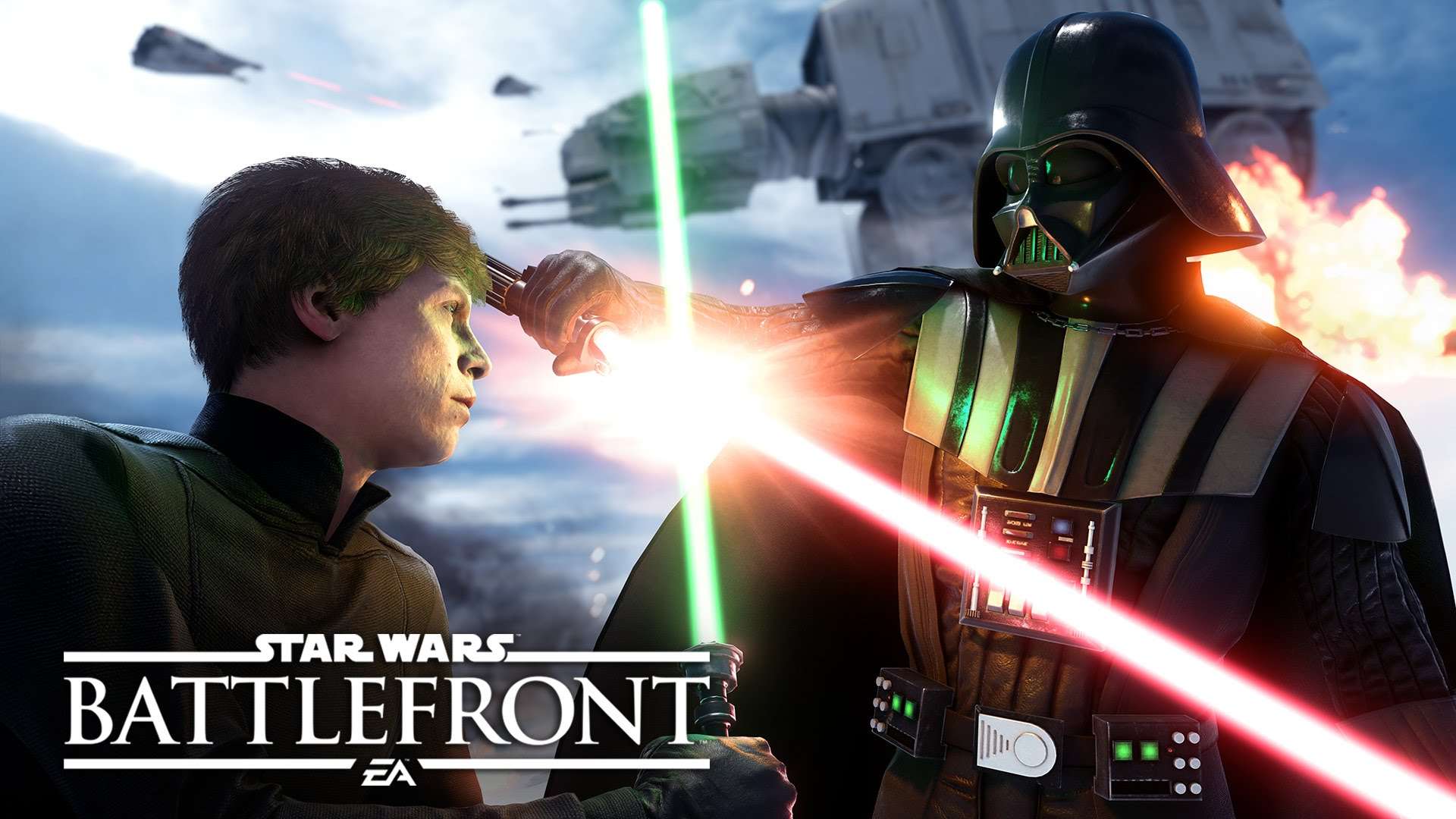 EA has officially announced the next free Xbox One games coming to the EA Access program and it’s a very impressive offering. Star Wars Battlefront, Mirror’s Edge Catalyst and EA Sports UFC 2 will be making their way to the platform along with six PopCap titles including Heavy Weapon, Bejeweled 2, Bejeweled 3, Feeding Frenzy, Feeding Frenzy 2, and Zuma. 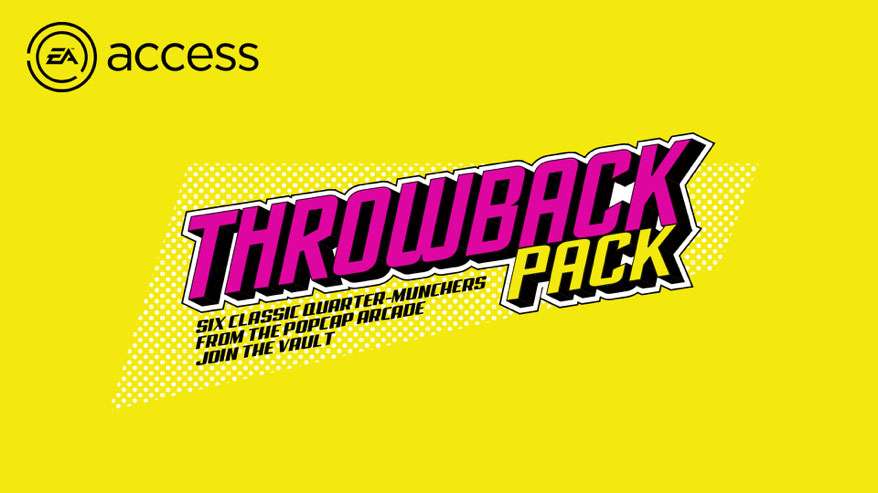 If you’re not already aware, EA Access is a program made for Xbox One users, allowing them to play upcoming games before their official release and with a bunch of free titles ready to be played. You can kind of call it EA’s version of Netflix. You pay a monthly or yearly fee and you can play all of the games in the vault whenever you like along with being given early access and exclusive discounts  certain EA titles.

The service costs around €4 a month or €25 a year, but, if you’re a fan of EA and EA Sports titles, it’s definitely worth it. PC users can try Origin, a Windows Version of Access, but unfortunately PlayStation 4 don’t have the option to join as it may be seen as too much competition to their own offering, Playstation Now.

Also, if that wasn’t enough, a Battlefield 1 EA Access demo is coming on October 13 for the subscribers of the EA Access program.

The demo will have allow players to play the yet to be released game for upto 10 hours to get you used to the game’s new engine and gameplay.

Here you can find a full list of the free games available for those who have subscribed to EA Access:

The EA Access Vault Expands this Year with Sports, Action and Arcade Titles

EA Access members* can already explore more than two dozen great games in The Vault, and in the months ahead we’ll be adding even more sports, action and arcade games for players to discover and enjoy.

It all starts today, as a selection of Xbox LIVE Arcade games enter The Vault.  Players can now explore the Throwback Pack, featuring six arcade titles from PopCap, including:

Later this year, we’ll also add even more blockbuster content to The Vault, including:

And of course, members can experience 10 hours of all-out war in Battlefield™ 1 before its release with a Play First Trial beginning on October 13.

For more information about EA Access, and member benefits including a 10% discount on EA digital purchases, please visit www.ea.com/eaaccess