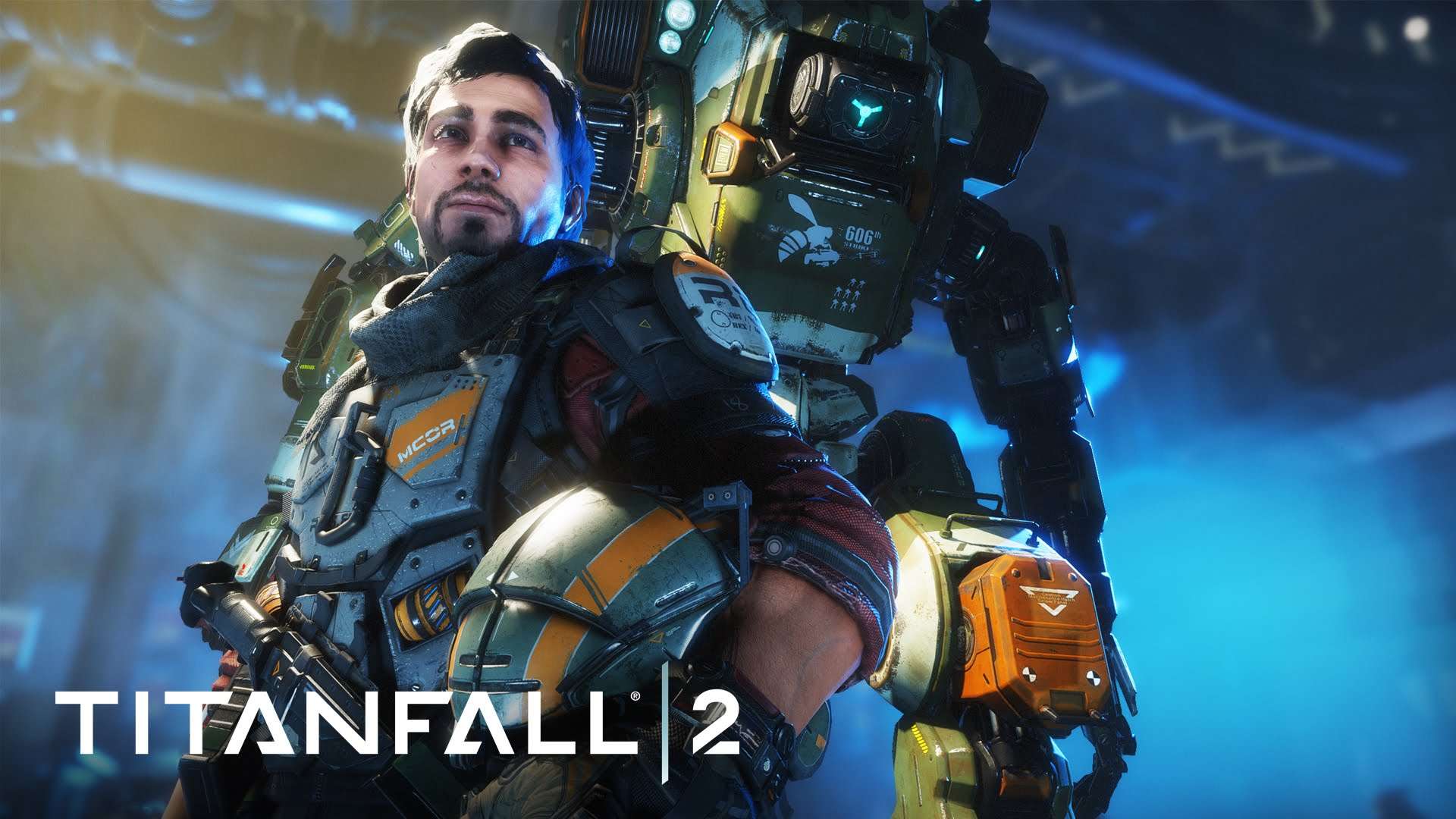 Respawn Entertainment have just released a brand new trailer of Titanfall 2, which will release on October 28th on PS4, Xbox One and PC.

In this new trailer, We get an in-depth look at the game’s single player campaign, from the relationship between the protagonist, Jack, and his titan BT to some of the other main characters you’ll encounter throughout the campaign.

Here’s some info from the video’s description on what to expect:

Titanfall 2 features an all-new offline Single Player story. Experience gameplay requiring Jack and BT combining their abilities and risking everything to survive together… and sometimes apart. Whether fighting as a Pilot, the lightning-fast, elite guardians of the Frontier, or in a 20-foot-tall Titan, Titanfall 2 provides an incredibly fun, fluid, and thrilling combat experience.

Are you guys excited for Titanfall 2? Let us know in the comments below. 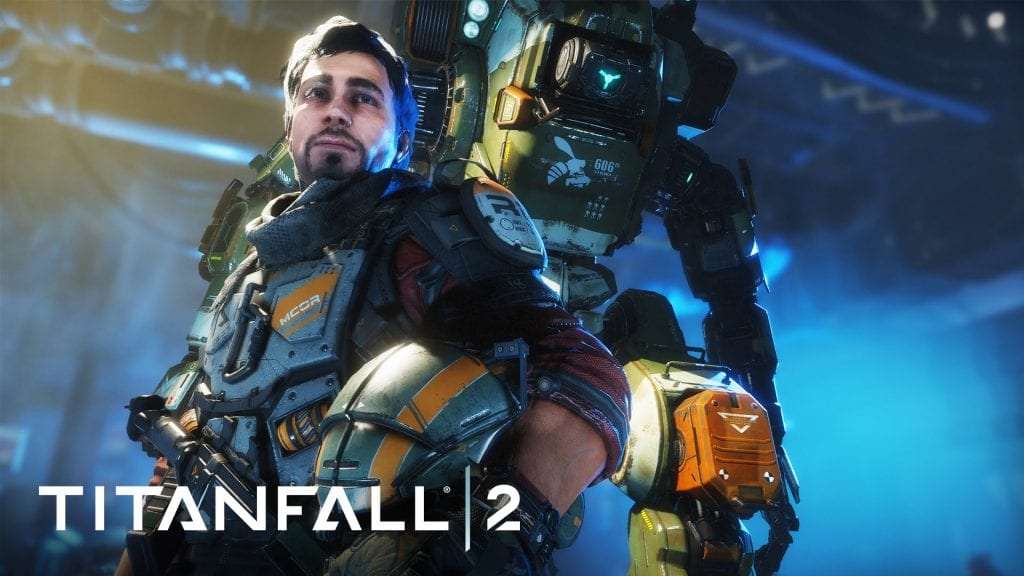