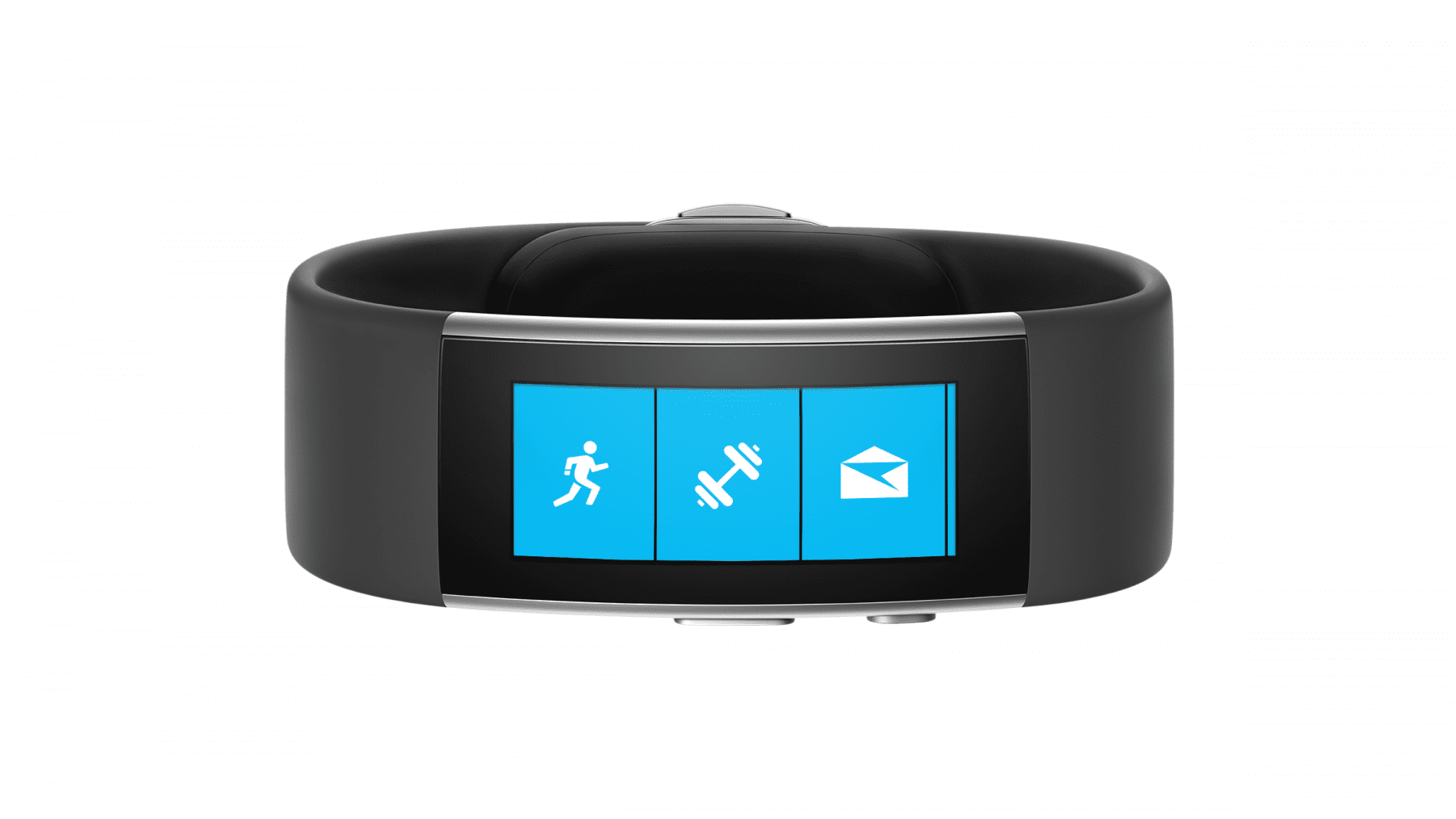 The Microsoft Band 2 is dead in the water, Band 3 cancelled

Microsoft has announced that there are no plans to announce a new Microsoft Band device while claiming that they’ve sold all of their existing Band 2 inventory, signalling an end to their involvement in the fitness market.

On the online Microsoft Store, all traces of the Band have been removed and there’s a rumour that all physical Microsoft Stores also have had their Band devices removed.

The Band SDK (development kid used to make apps for the device) is no longer available to download either, all clear signs that the Microsoft Band is dead.

A rumour circulating a few weeks ago claimed that the software team responsible for putting Windows 10 on the Band 2 was disbanded, and the Band 2 has been heavily discounted in the past few months.

The official statement from Microsoft does say that current Microsoft Band 2 users will be supported and the Microsoft Health platform will continue to be invested in, although it’s not too reassuring.

The statement given to ZDNet:

“We have sold through our existing Band 2 inventory and have no plans to release another Band device this year. We remain committed to supporting our Microsoft Band 2 customers through Microsoft Stores and our customer support channels and will continue to invest in the Microsoft Health platform, which is open to all hardware and apps partners across Windows, iOS, and Android devices.”

In an oddly timed leak, images of a purported Microsoft Band 3 surfaced online, showing a new clasp and a swim mode, which would have directly competed with the Apple Watch Series 2. 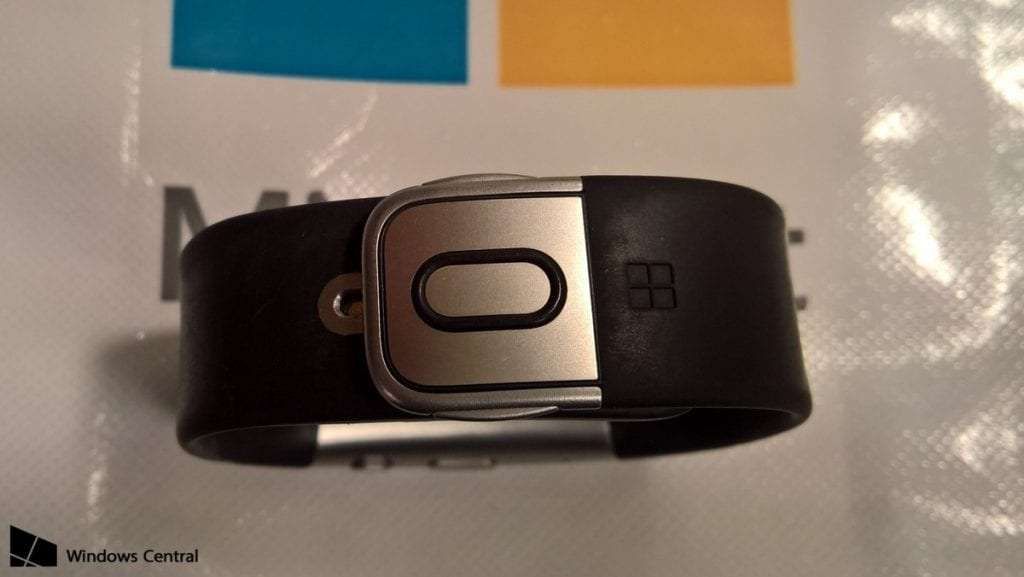 As a Microsoft Band 2 owner, this news is sad as the Band 2 is a better all-round fitness tracker than the Fitbit Surge, and with more smartwatch features.