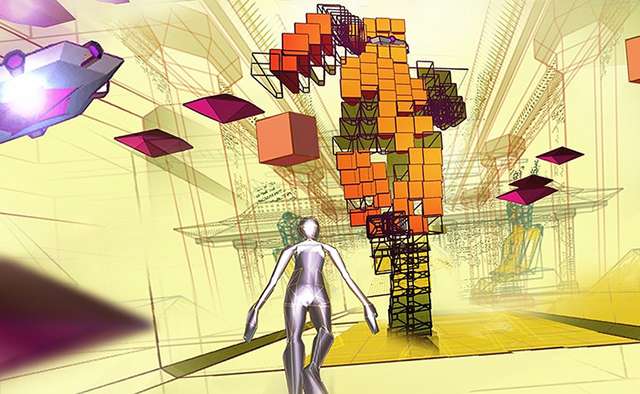 To start and to bring everyone up to speed, Rez can be described as an on-rails 3D-shooter much like the Panzer Dragoon games that came out on the SEGA Saturn. What makes Rez Infinite different from games like Panzer is that you’re transported through a world unlike anything you’ve seen before with intense electronic music taking the place of the usual gun shots you’d be used to in games like this. It’s actually so in sync with the music that, when you do land your shots, they coincide with the rhythm of the music and it all works brilliantly together.

Even though Rez Infinite is technically a shooter, the actual gameplay is slightly more laid back with the real challenge only arising for the end of level bosses. For the game, you don’t really have a health bar as such but it’s a case of evolving your avatar to almost human like form so that you can actually withstand attacks before being whittled down to a pulsing orb before you die. 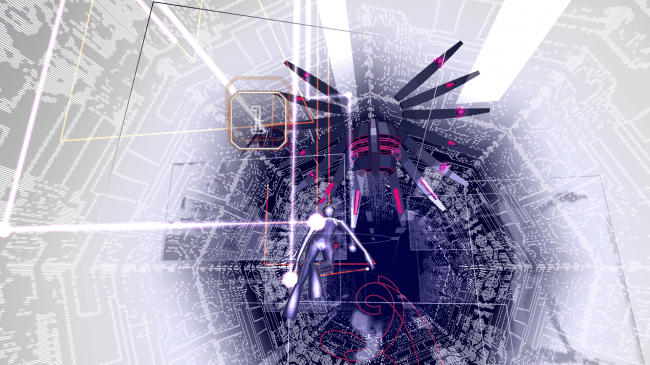 You can also build up your Overdrive special attack when things get a little overwhelming to take out everyone and everything on your screen.

On the subject of music, Rez Inifite’s soundtrack is fantastic, even if it’s over 15 years old. You should definitely use your best headphones for the experience. The way the music goes to the action on screen really brings you right into the action along with the surreal colours and vendor graphics make for an overall sensual feast! 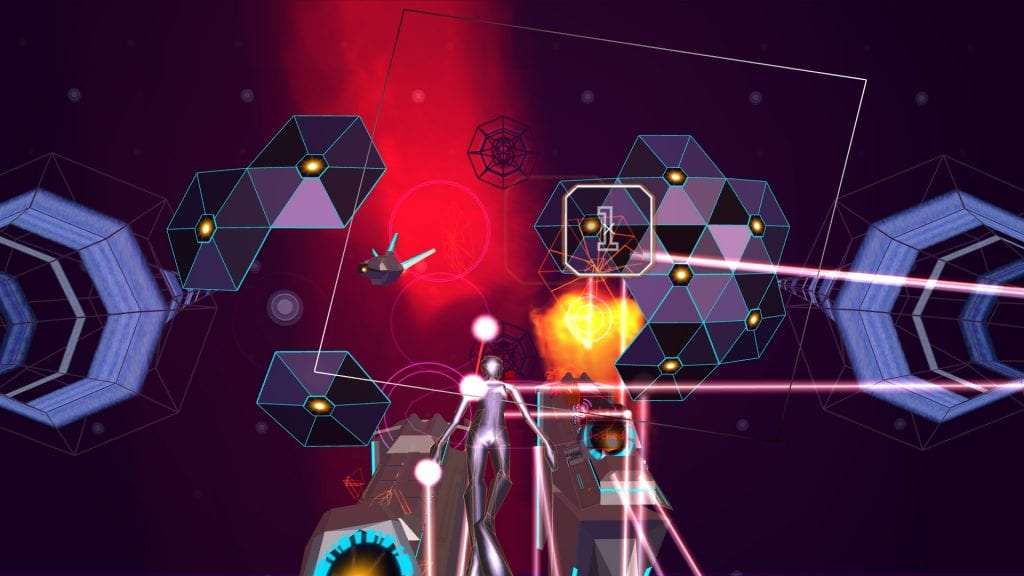 Even though Rez Infinite was a great game to begin with, PSVR makes it even better. With full 360-degree head-tracking, you can look all around as your enemies fly in to attack, highlighting how well this game works on this type of format. One of the most memorable boss fights was against this giant ‘running man’ object that would constantly fly behind you forcing you to psychically turn around in the real world to track him and continue to fire at him. This type of gameplay shows you just how interactive VR gaming can be.

Another bonus of being in a VR world this time around is the inclusion of Area X. This mode was built with VR in mind from the start and allows you to go wherever you like and the graphics get a nice boost too. You get to fly around this other-worldly environment and get completely lost in the madness of it all. Each player will have a difference experience but it’s definitely something everyone with the PSVR headset should experience at least once! 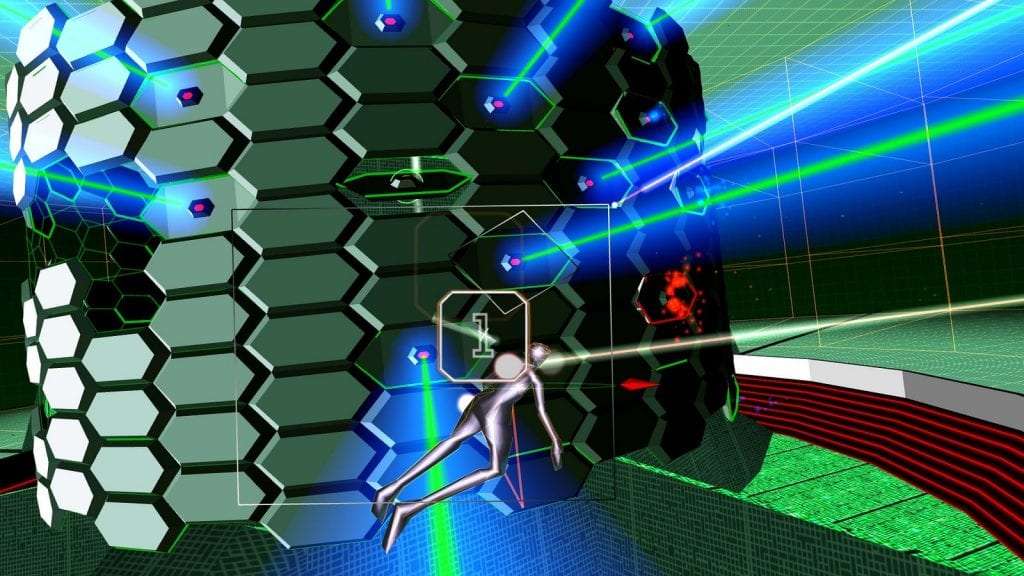 There’s no denying that Rez was a great game when it originally came out all the way back in 2001 for the Dreamcast. Fast forward to present day and it’s fantastic to see how well this game can hold it’s own in VR against all the other fantastic titles already available. It’s definitely a testament to game creator Tetsuya Mizuguchi and all his team how well this unique experience works in VR.

Everything from the eccentric worlds, heart thumping music and rapid fire gameplay make this a fantastic experience for anyone wanting to test out VR with Area X being the icing on the cake.