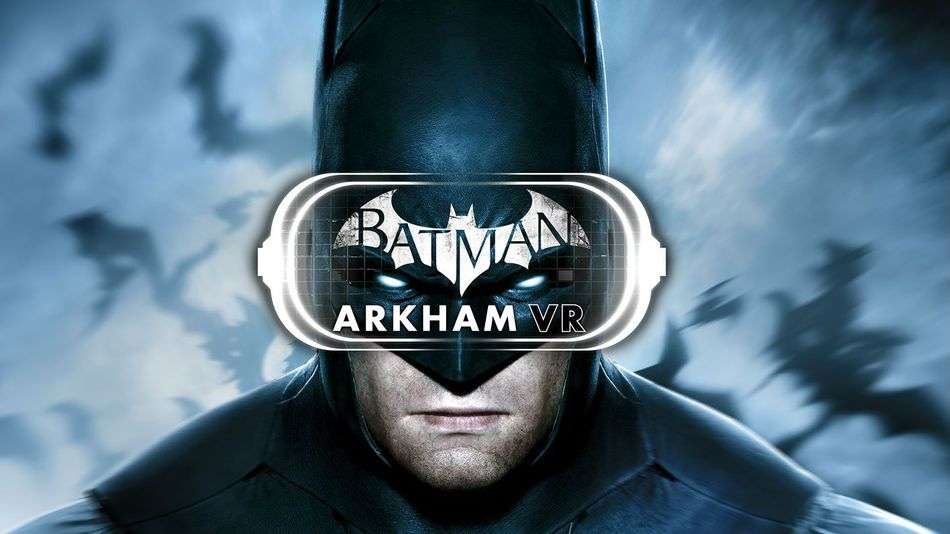 Seen as one of the flagship launch titles for Sony’s new VR headset, Batman: Arkham VR from Rocksteady games, had a lot to live up to in our books. Would it be able to replicate the fantastic sense of place we got from the studios award-winning titles, Arkham Asylum and Arkham City? Would you truly feel like you’re ‘doning the cowl’ and becoming the Batman and is it worth your hard-earned cash? Read on to find out what we thought of Batman: Arkham VR.

Given that this game is only €19.99, there isn’t an extremely deep level of narrative to the overall experience but what is offered is still engaging and enjoyable. We obviously would have wished for a longer campaign but what is on offer is classic Rocksteady story-telling which is definitely a good thing. 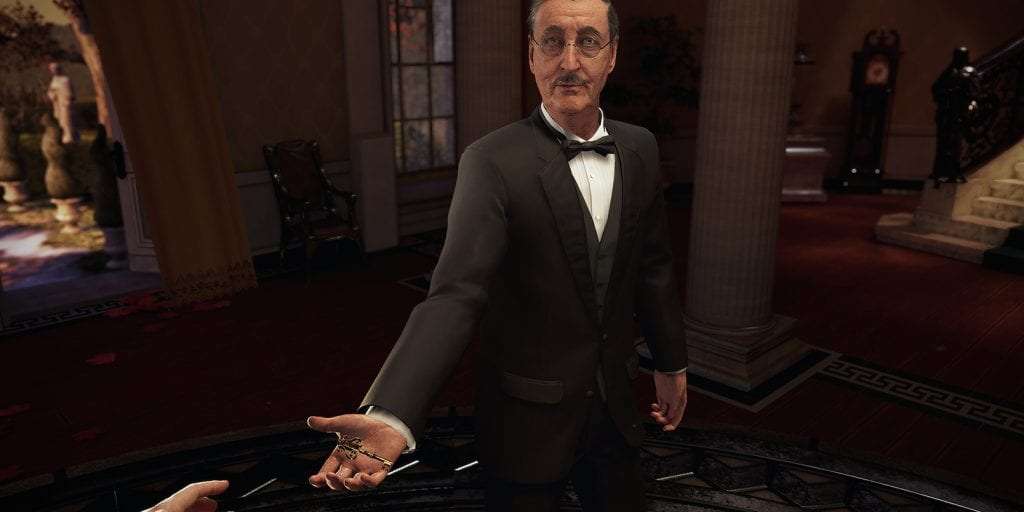 For a first attempt, Rocksteady really have nailed the inter-actability for this title. The inclusion of a warping mechanic to make your way around the bat cave and streets of Gotham is extremely intuitive. It definitely helps to reduce the potential nausea some people experience when moving rapidly in a VR environment. 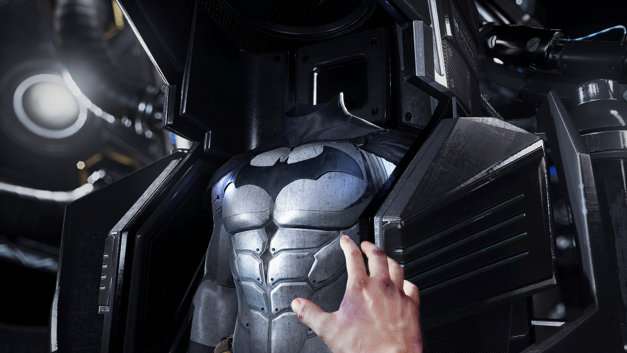 With this form of movement though, you’re not going to be flying the batwing around the city or taking down a hoard of thugs. Batman: Arkham VR focuses more on Batman’s amazing detective abilities and gadgets as you hunt down information and clues to the whereabouts of a certain ally. 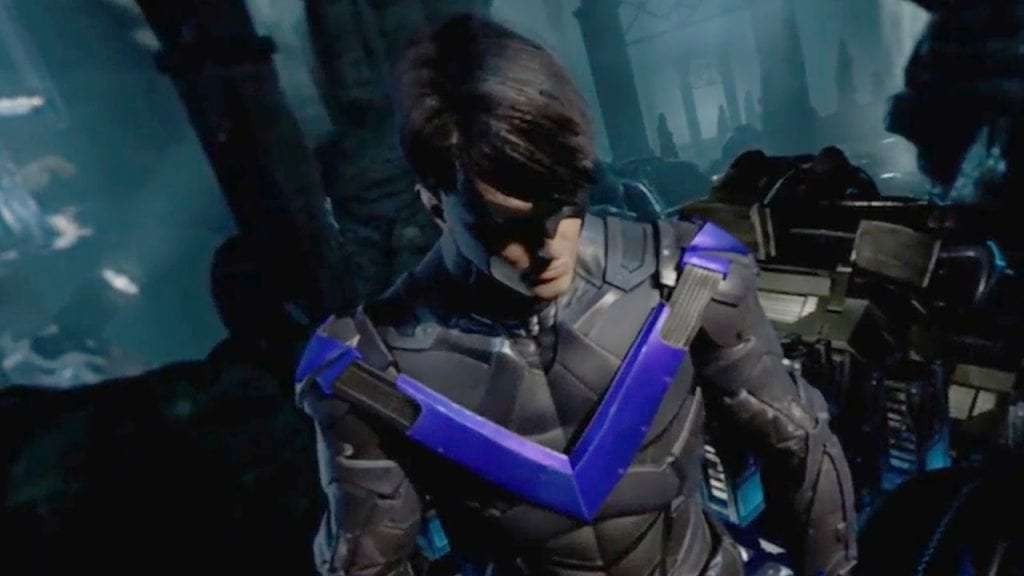 From scanning bodies in Gotham Morgue to analysing a crime scene in one of the city’s backstreets, the investigative gameplay really lends itself well to VR.

With the attention to detail Rocksteady have put into this title, you should really take your time and enjoy it in all its moody, rain-soaked glory. Being able to swing around the bat cave, check out your own bat-reflection and solve The Riddler’s jigsaw puzzles all in VR is something we would never tire off.

The experience is made all the more immersive with the use of the Playstation Move controllers which act as your hands throughout the game. Grabbing your grappling hook from your utility belt and firing it to swing through the bat cave is something special and something which can only really be appreciated through the medium of VR. 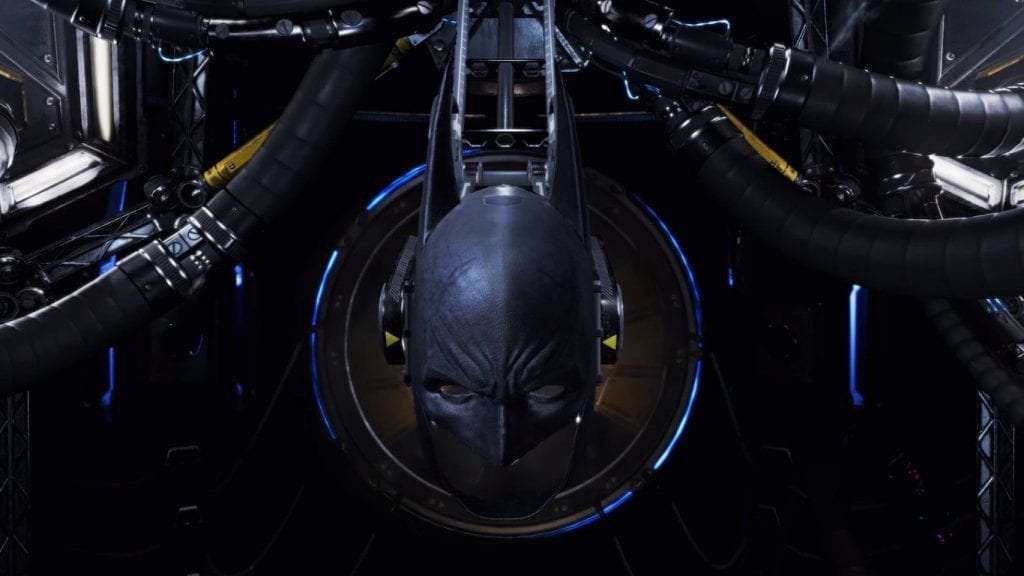 In the end, this has definitely been one of our favourite experiences yet for PSVR. Rocksteady have knocked the gameplay angle out of the park. The Unreal Engine looks fantastic in VR and the captivating story, even if it is quite short, helps to create an overall fantastic package. 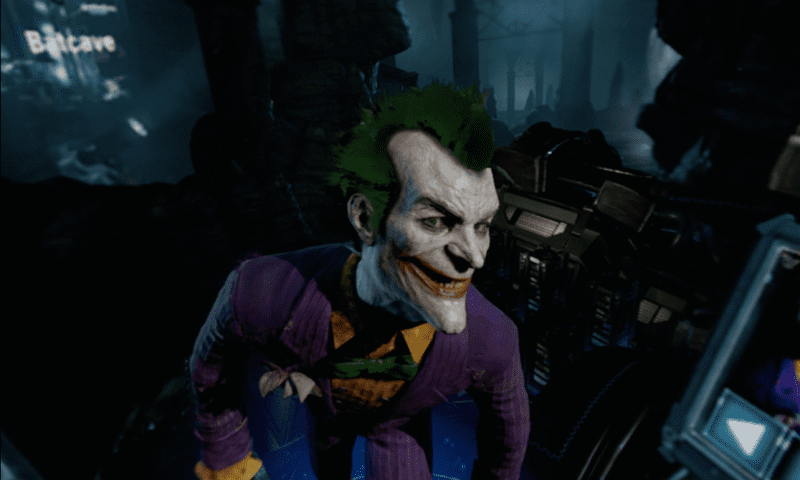 Batman: Arkham VR is available on the Playstation Store for €19.99.