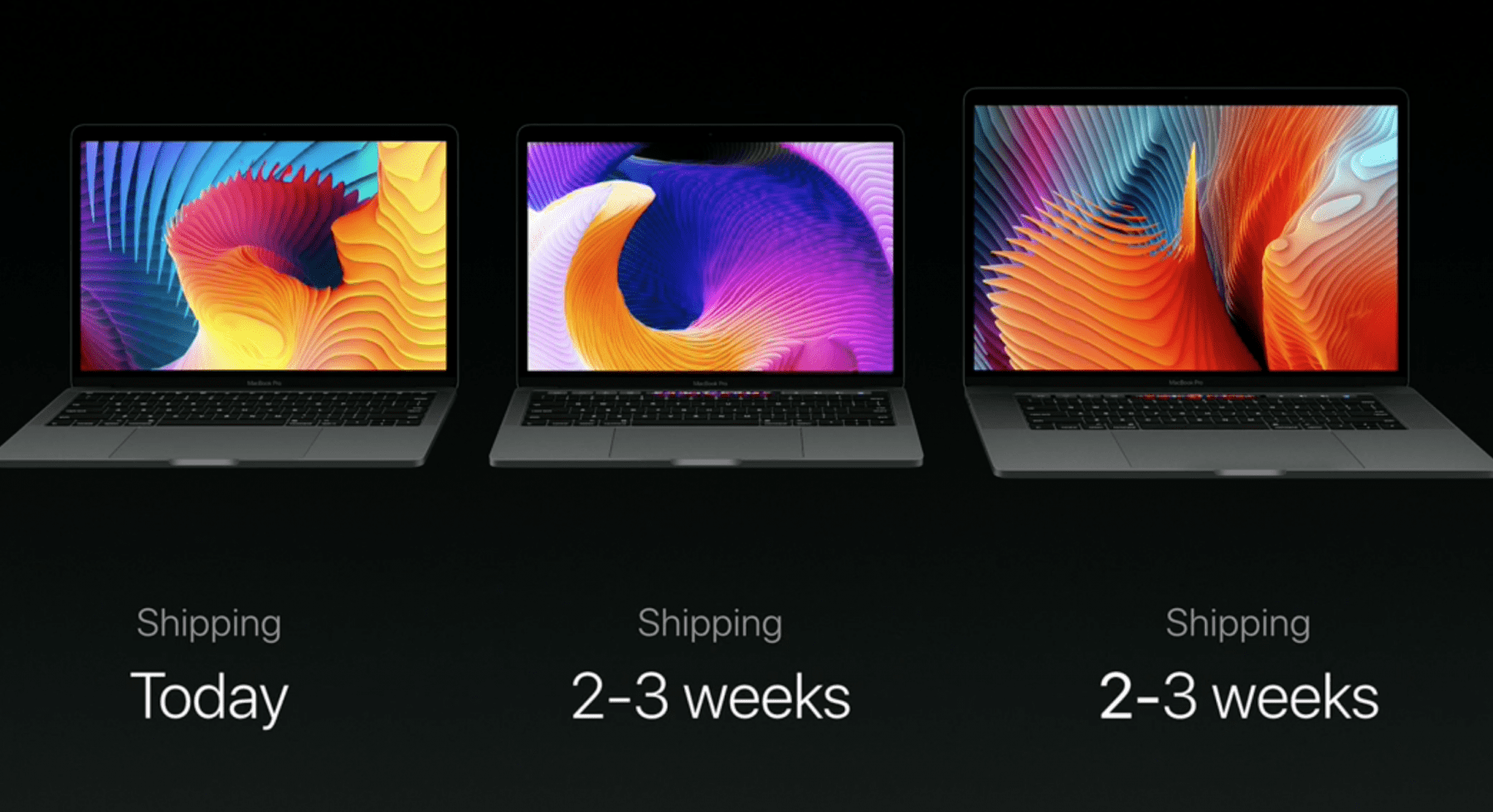 So Apple’s San Francisco MacBook refresh event has just wrapped up and there really wasn’t all that much announced. After years of iterative updates, Apple have final upgraded the overall look and performance of the Macbook Pro line by, you guessed it, making it thinner, lighter and more powerful than previous models whilst upgrading the chassis and screen. 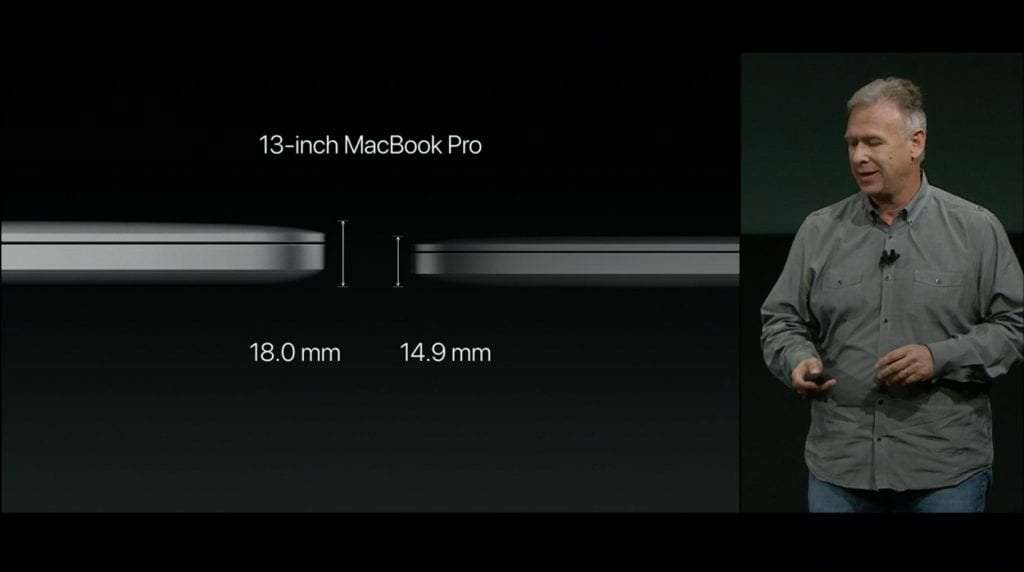 The feature to get the most attention though was the new ‘Touch Bar’ which replaces the function keys found at the top of nearly every keyboard. It’s an OLED Retina display, multitouch, responds to gestures and taps and looks pretty slick if we’re honest. It’s also context sensitive so changes what you can do with it depending on the app you’re in and also lets you unlock and pay for items online with its built-in Touch ID fingerprint sensor in the power button.

Oh ya, most importantly, you can select your favourite iMessage emoji using the Touch bar also…

The new trackpad is now double the size of the most current versions and includes the Force Touch feature included on the newest MacBook. The keyboard has been updated as well to include the “butterfly” keyboard switch mechanism also seen on the most recent MacBook. 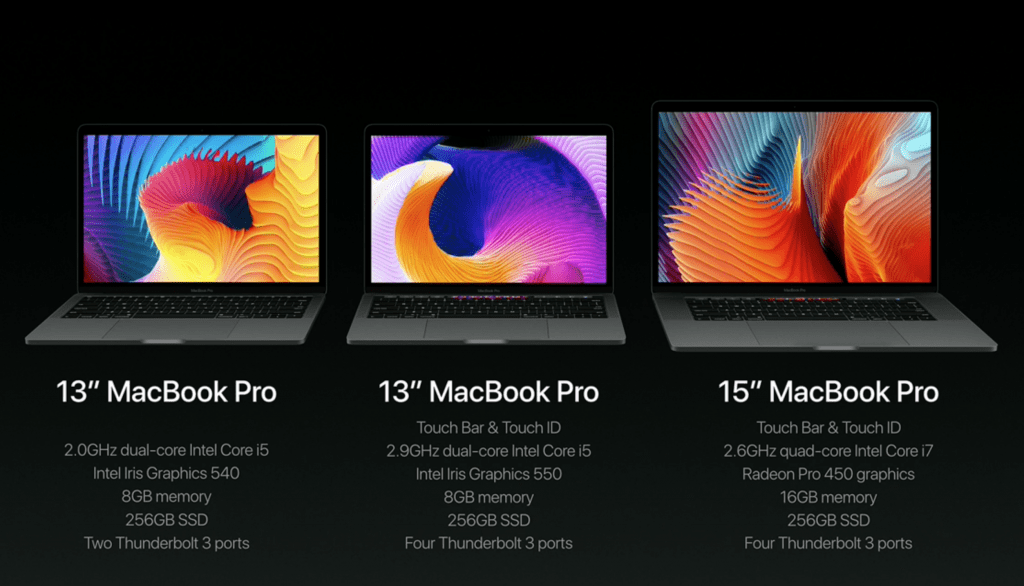 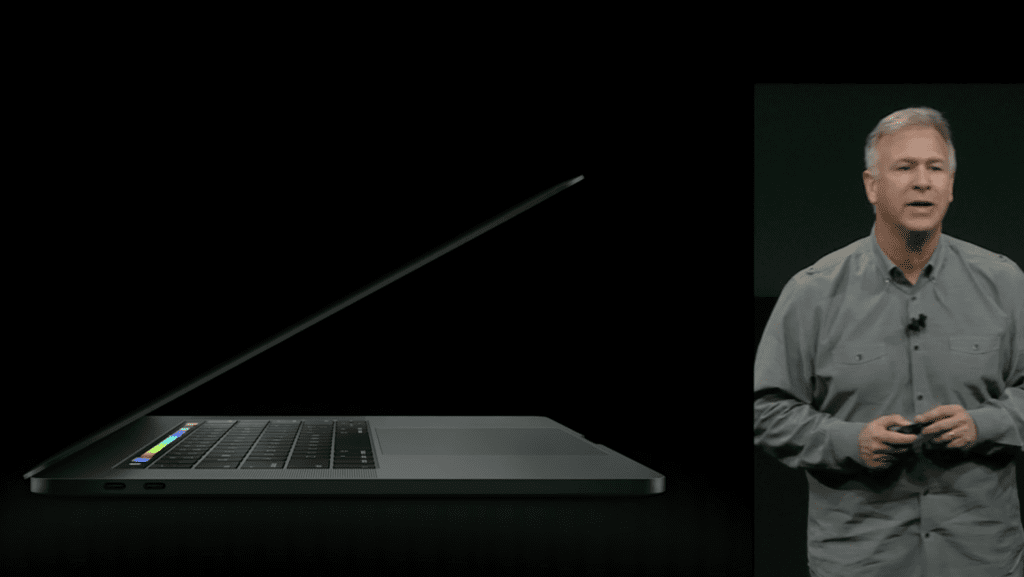 Oddly enough though, They wrapped up the announcement by introducing a 3rd model to the new MacBook Pro family and it’s a 13″ MacBook Pro with the function keys left in. This can basically be seen as the replacement model for the Macbook Air 13″ so we can safely assume that the MacBook Air line is dead. They actually went as far to show how much smaller, thinner and faster the new 13″ MacBook Pro model was against the old 13″ MacBook Air. 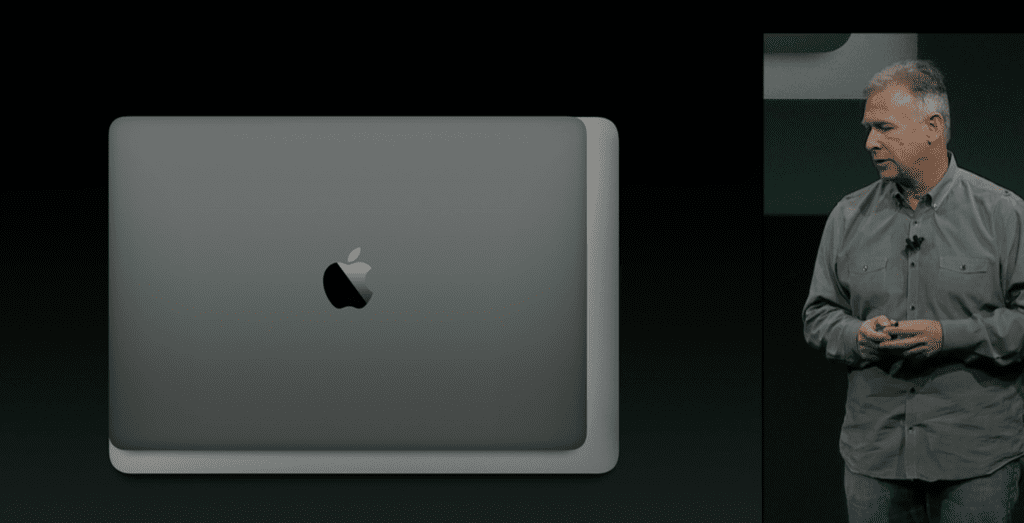 The new MacBook Pros are available for order now. They’re priced at €1749 for the 13″ version with standard function key version and €2,099 for the version with Touch Bar. €2,799 will get you the larger 15-inch version. The entry-level model starts shipping today. The others will follow in two to three weeks. 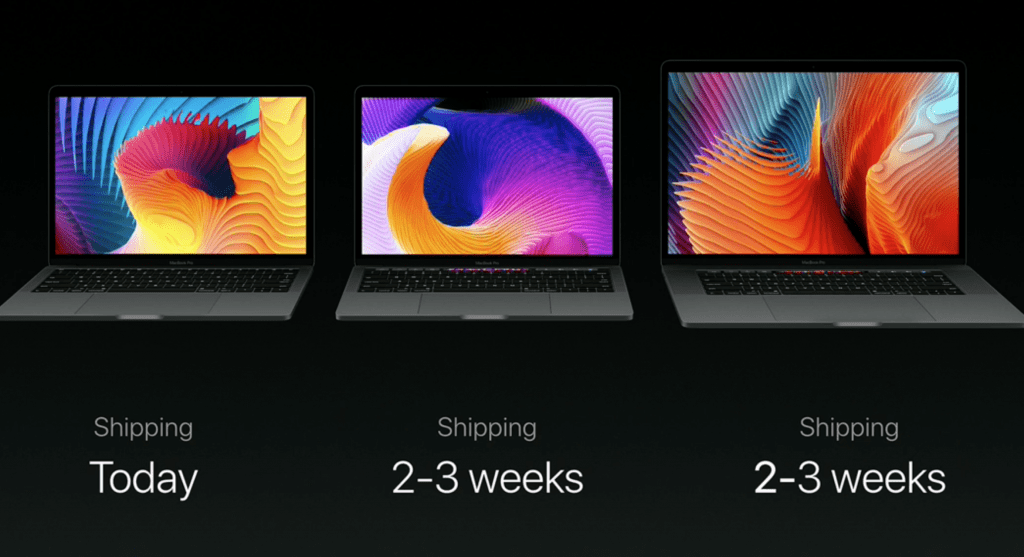 New updates were are also announced and are coming to the Apple TV through software updates and a new app for both the Apple TV and iOS simply called ‘TV’.

This app will streamline your viewing habits on both devices as it will work in conjunction with all of your streaming apps by bringing them together in one unified place. Admittedly, this looks like it will definitely work much better if you live in the US and use all the streaming apps on Apple TV but will be interesting to see how it’s implemented over here. The app is expected to launch in December.

Below is the new TV advert for the newly announced MacBook Pros: