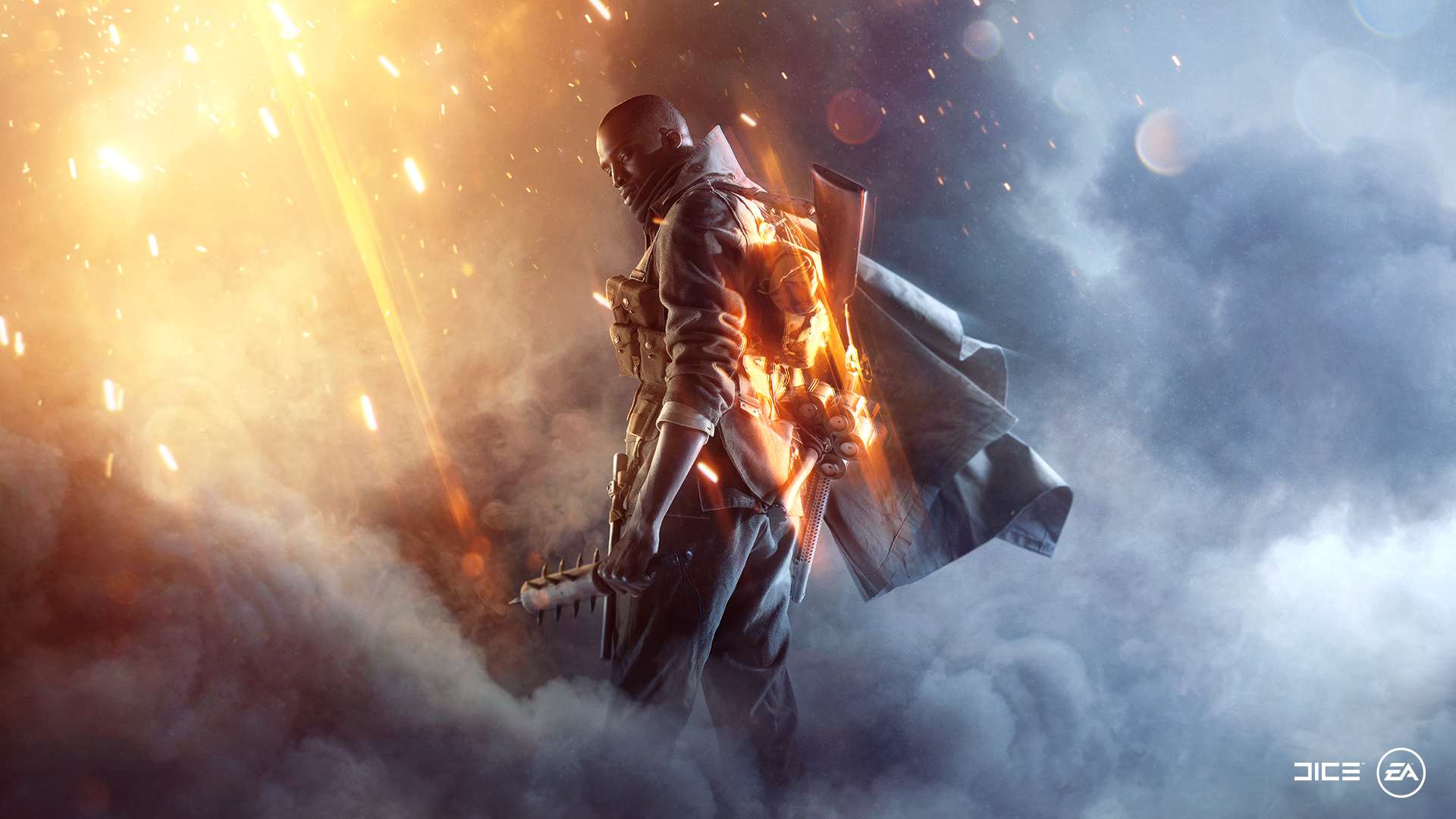 There’s no denying that when EA DICE decided to take such an unbelievably traumatic time in human history, many were worried that they would carry out a grave injustice to a period in time that so drastically changed the world. Previous games that have taken on this subject matter have sometimes glorified the events that took place for the sake of gameplay and left little room for any tonal depth or meaningful thought behind your actions. DICE have however taken a respectful and impressively mature approach to this certain period of time and, in doing so, have created one of the best war-based games to date. 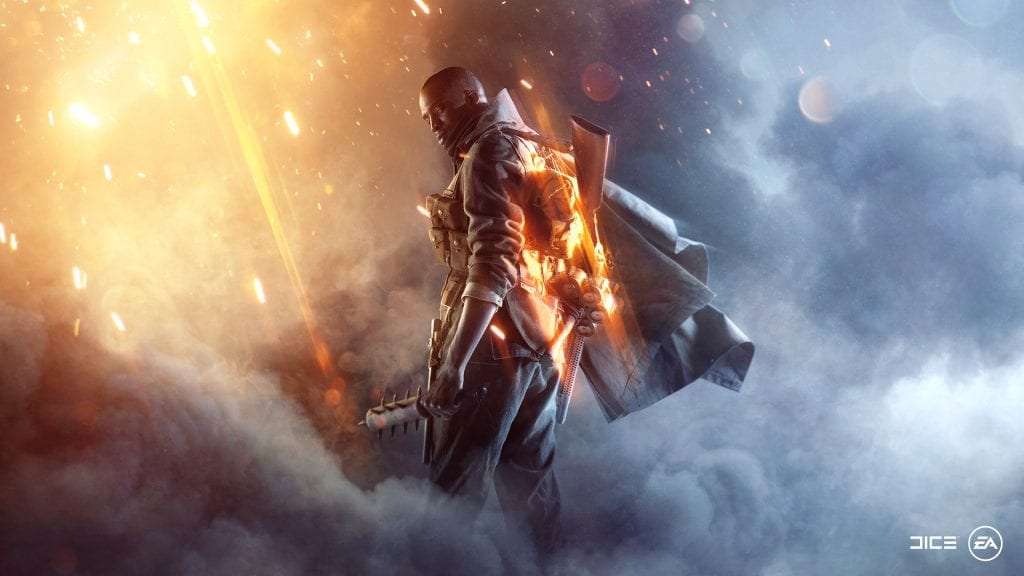 For the first time in the series, Battlefield 1’s campaign isn’t centered around a single story or protagonist. Instead, it is divided into five separate tales that take place across the global theatre of conflict during different stages of the war. It kicks off with a remarkably powerful prelude, which immediately makes it clear that DICE will not be holding back on depicting the tragedy and brutality of war. 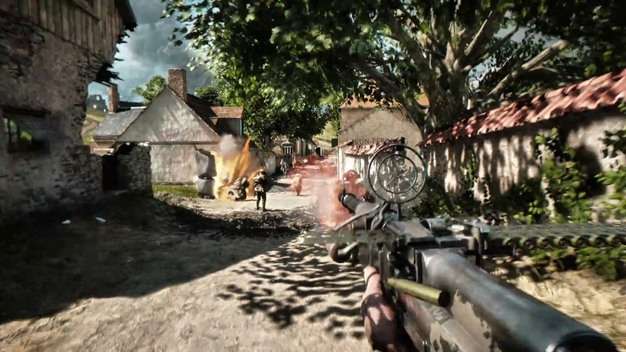 Following this brief overture, players are able to jump into any of the aforementioned storylines in whatever order they please, as each narrative is isolated from one another entirely. They all differ remarkably in tone – one plays out like a high-octane 1970’s action adventure, for example, whereas another takes inspiration from tank movies such as Fury. They also vary in regards to gameplay, and it is here where the episodes diverge in terms of quality. “Friends in High Places”, for instance, excels in entertainment value largely due to the fact that it involves air combat, which feels more responsive and satisfying than ever in Battlefield 1. “The Runner”, on the other hand, feels far too familiar as a ‘one man army’ adventure, which the FPS genre has been using as a narrative blueprint for decades. However, the episodic structure ensures that you’ll never be doing the same thing for too long. 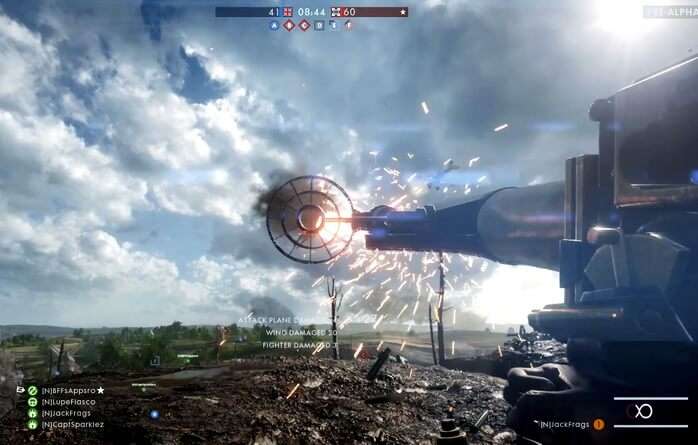 The mini storylines tend to be over within 90 minutes, which doesn’t allow much room for meaningful character development. That said, the cinematic quality of the frequently employed cut-scenes, anchored by impeccable voice-acting performances all round, make it easy to immerse yourself in the scenarios of the protagonists, even if none of them stand out as incredibly memorable characters. In addition, the Battlefield 1 score – a healthy mix of powerful anthems and sombre soundscapes – has never been better, and is finally able to once again incorporate the classic Battlefield theme in all its pure goodness.

If Battlefield 1’s campaign demonstrates the maturity of DICE as storytellers, the game’s multiplayer portion is a positive reflection of the studio’s ever-expanding ambition when it comes to scale and immersion. It’s great to report that Battlefield 1 boasts an impressive, if not perfect, deal of polish that has clearly been a priority for the studio here. I did notice a couple of technical hiccups in both the singleplayer and multiplayer components of the game on PS4, the worst of which was a visibly jarring screen-tearing issue when riding on horseback. Still, my extensive time spent with the experience has been mostly free of bugs. 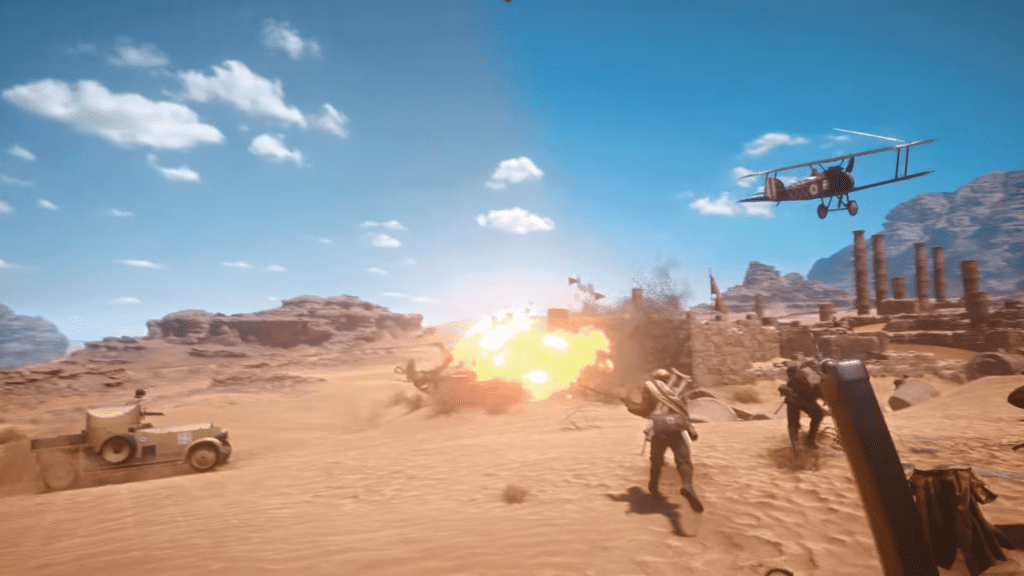 There are two sore points to Battlefield 1’s online offerings, the first of which is the varying quality of maps; some of which are fantastic and others totally unappealing. Argonne Forest, for example, feels like an immediate winner and excels as a model example of beautifully realized design choices and smart level design. The same, too, can be said for the St. Quentin Scar and Amiens. The desert maps, however, are lacking both in terms of visual diversity and emergent gameplay. The sparsity and largely flat gradient of the landscapes gives an undeniable advantage to snipers, often leading to firefights that are no fun at all if you prefer more dynamic gunplay. 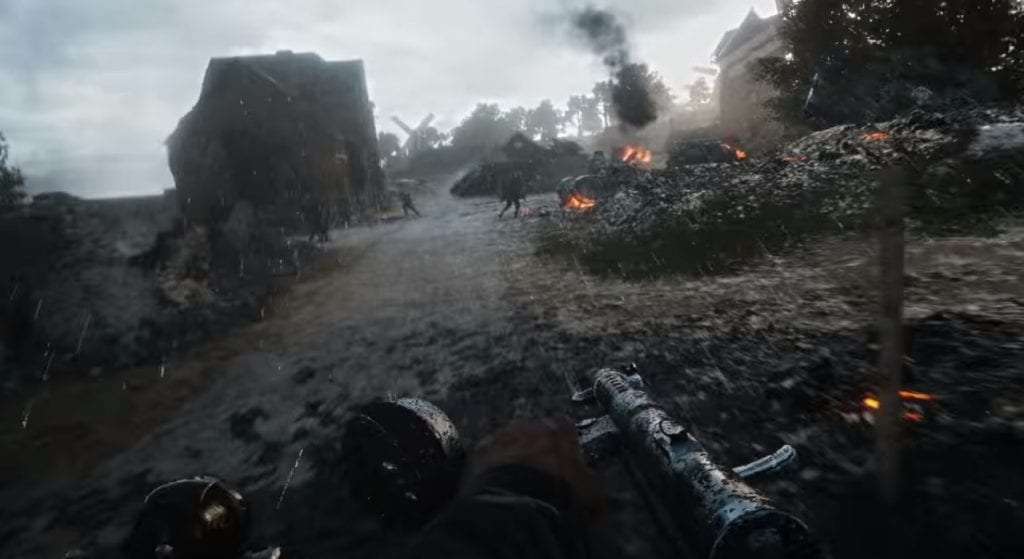 All the usual Battlefield game types are here too, including the classic Conquest and Rush modes (which are still, in case you were wondering, as entertaining and addictive as ever), but the biggest changes arrive in the form of two new modes; Operations and War Pigeons. Operations allows for the same offense-defense dynamics of Rush, but raises the stakes by extending the fight across several maps within one game. These are intensive, lengthy battles that can last for over an hour at a time, which itself adds a new dimension of scale to the already engaging moment-to-moment gameplay. War Pigeons is a little less ambitious, as a capture the flag variant wherein two teams fight for control of the titular pigeon to earn points. It feels almost like a party game compared to the rest of Battlefield 1’s more operatic modes, but it at least offers another option for small-scale firefights to those who need a break from the all-out warfare.

Battlefield 1 is one of the best looking games available right now on the current generations of consoles, simple as. The Frostbite engine really shines in the various epic settings from around the world and the character models and their expressions are extremely impressive and believable. The sheer level of scale for not only the single player but multiplayer levels is also something we haven’t seen in many other games. EA DICE have learned how best to get the very best out of Microsoft’s and Sony’s consoles and it shows in this riveting instalment. 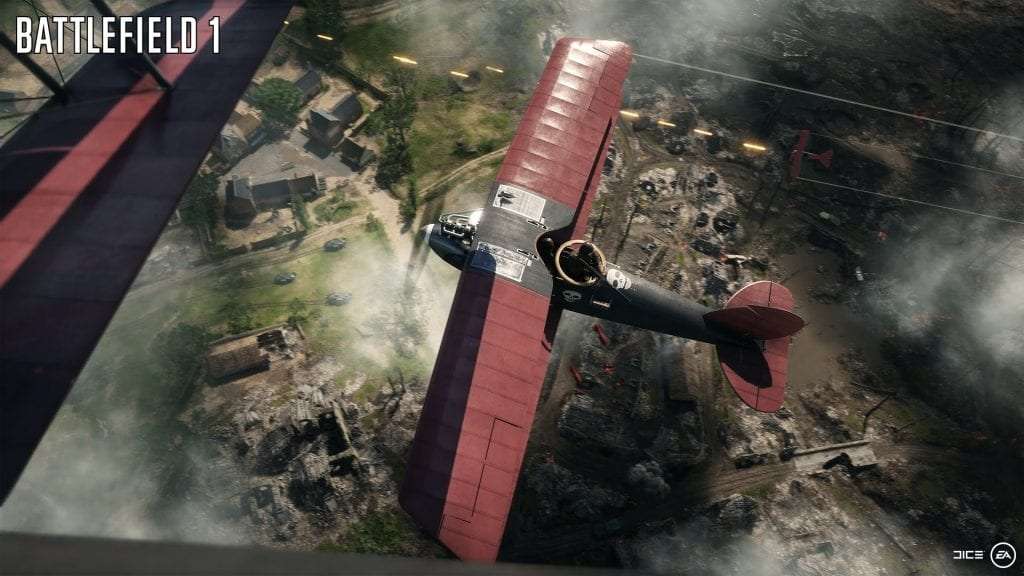 All in all, Battlefield 1 is a game that benefits hugely from the mountains of experience and acquired talent that DICE now possesses as one of the leaders in multiplayer gaming. With the surprisingly mature campaign, the studio has proven itself capable of sophisticated storytelling, and the multiplayer is as engaging as it’s ever been. In a market crammed with games focused on the future, it’s safe to say that a return to history was a seriously smart move for the franchise, and it’s definitely paid off.