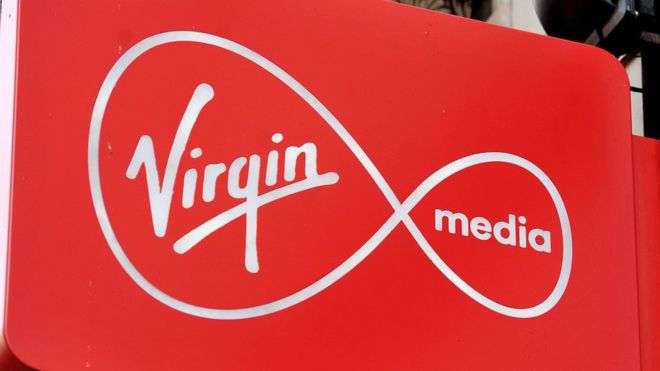 Virgin Media Ireland have just announced that, starting today, Virgin Media Horizon TV users will be able to use their Netflix subscription right inside the Virgin Media TV service at no additional cost.

This is a nice addition to the rest of Virgin Media Ireland’s offerings such as the newly launched Replay TV fuctionality which lets you go back and watch TV Programmes that you missed on a number of channels that have been broadcast in the last 7 days, including programmes that have just started which we find really handy.

Here’s the full press release below:

From today, you can use your Netflix subscription on your Virgin Media TV service

Dublin, Ireland – December 12th, 2016: From today, Virgin Media customers will be able to watch all their favourite Netflix shows seamlessly on the TV using their Netflix subscription on Virgin Media’s Horizon TV service.

The Netflix app is now ready to roll on Virgin Media’s Horizon TV service at the flick of a button on channels 999 and 300.

Other than your standard monthly Netflix subscription fee, there’s no extra cost. Non Netflix customers will also be able to sign up to the Virgin Media service through the app.

Paul Farrell, Vice President at Virgin Media said, “This brings your Netflix streaming subscription straight onto your TV.  With thousands of films, box sets and TV shows to watch instantly,  it’s one of the best ways to enjoy all your favourites. You’ve got all your Netflix exclusives like Marvel, Luke Cage, Stranger Things, Black Mirror and  House of Cards – and that’s just for starters.  Netflix is even better when you can watch it seamlessly on Virgin Media’s Horizon TV service or you can watch it on any device anytime, anywhere you can get online.”

“We’re thrilled to bring Netflix straight to our customers and right on time for Christmas. Netflix has consistently ranked Virgin Media as the Number 1 network to watch Netflix on in Ireland. Our customers recognise that great entertainment needs the fastest broadband and we’re constantly improving the connected entertainment experience for them in their homes.”

Throughout Christmas all the Netflix favourites will be available for our customers to stream on our Horizon TV service at a the touch of a button.

Ireland will be the first country to introduce Netflix to customers as part of Liberty Global’s new partnership with Netflix which will lead to the roll out of the app to customers in more than 30 countries around the world.