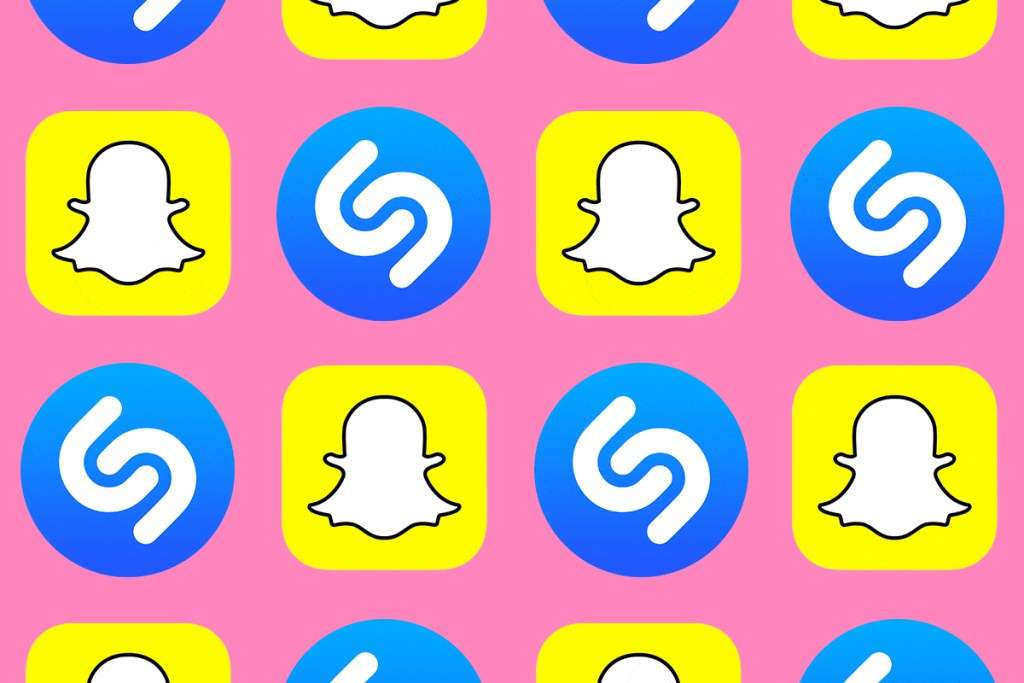 You Can Now Shazam Songs Within Snapchat

We’re well aware of Instagram’s efforts to do everything cool Snapchat is doing so it looks like the guys at Snap Inc. have just added another feature for Instagram to copy. Starting today, you will be able to Shazam songs from directly within the Snapchat app and share the results with your friends. The two companies realise that their apps and services compliment each other and this new feature is sure to be used by anyone who’s snapping an impromptu party picture only to wonder that song is playing in the background! 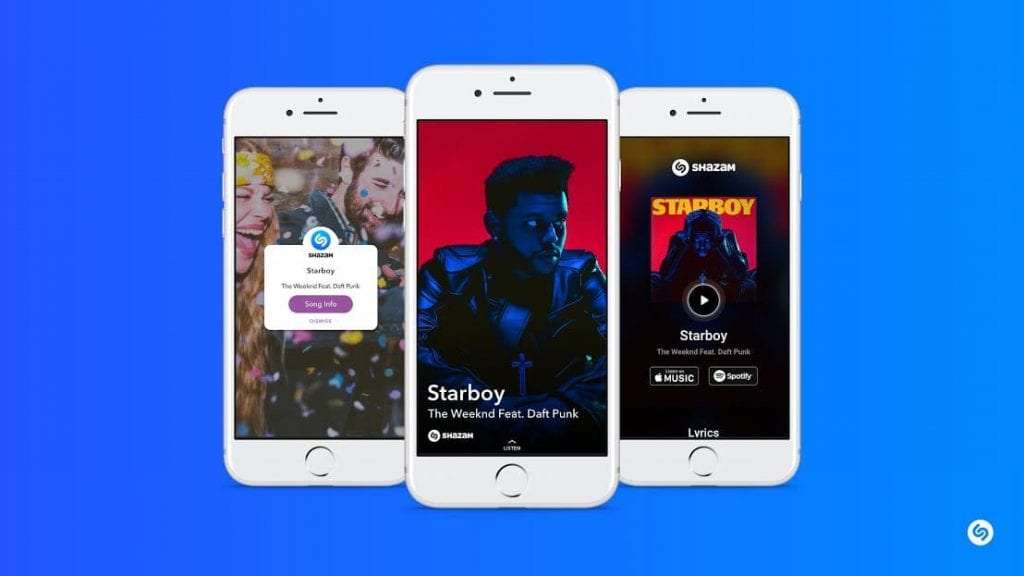 You can use the feature for yourself by simply pressing and holding on the camera screen to activate Shazam’s music recognition technology which will identify and tag the song. This new features comes along with Snapchat’s other recent updates allowing you to send group snaps and the option to re-edit snap memories. You can read the full Shazam press release below:

(NEW YORK) December 14, 2016 — Shazam, one of the world’s most popular apps, is partnering with Snapchat to bring the magic of Shazam directly to Snapchatters. This partnership will make it possible for users to Shazam from within Snapchat by pressing and holding on the Snapchat camera screen when music is playing nearby. The new feature will allow fans to recognize music, engage with Shazam content, and send their music and artist discoveries as Snaps to their friends.

“We are excited to launch our partnership with Snapchat,” said Shazam CEO Rich Riley. “We’ve integrated Shazam into Snapchat in a way that makes discovering and sharing music both fun and easier than ever.”

With over one billion app downloads, hundreds of millions of active users worldwide, and more than 2,000 verified artists, Shazam has been expanding to power the experience of music discovery everywhere there is music. This Integration with Snapchat marks another huge step forward for Shazam.

Shazam is one of the world’s most popular apps, used by hundreds of millions of people each month to magically connect to the world around them. Building on its pioneering leadership in music identification, Shazam now helps people discover, interact with, and share video, audio, or printed content on TV, radio, movie screens, magazines, newspapers, packaged goods, and retail stores — and now Shazam lets music fans follow their favorite artists to see their Shazams and share in the thrill of discovery. The app has been downloaded over 1 billion times, in over 190 countries and users Shazam over 20 million times each day. For more information on how Shazam has created new technology tools for brands to utilize data, visit www.shazam.com.