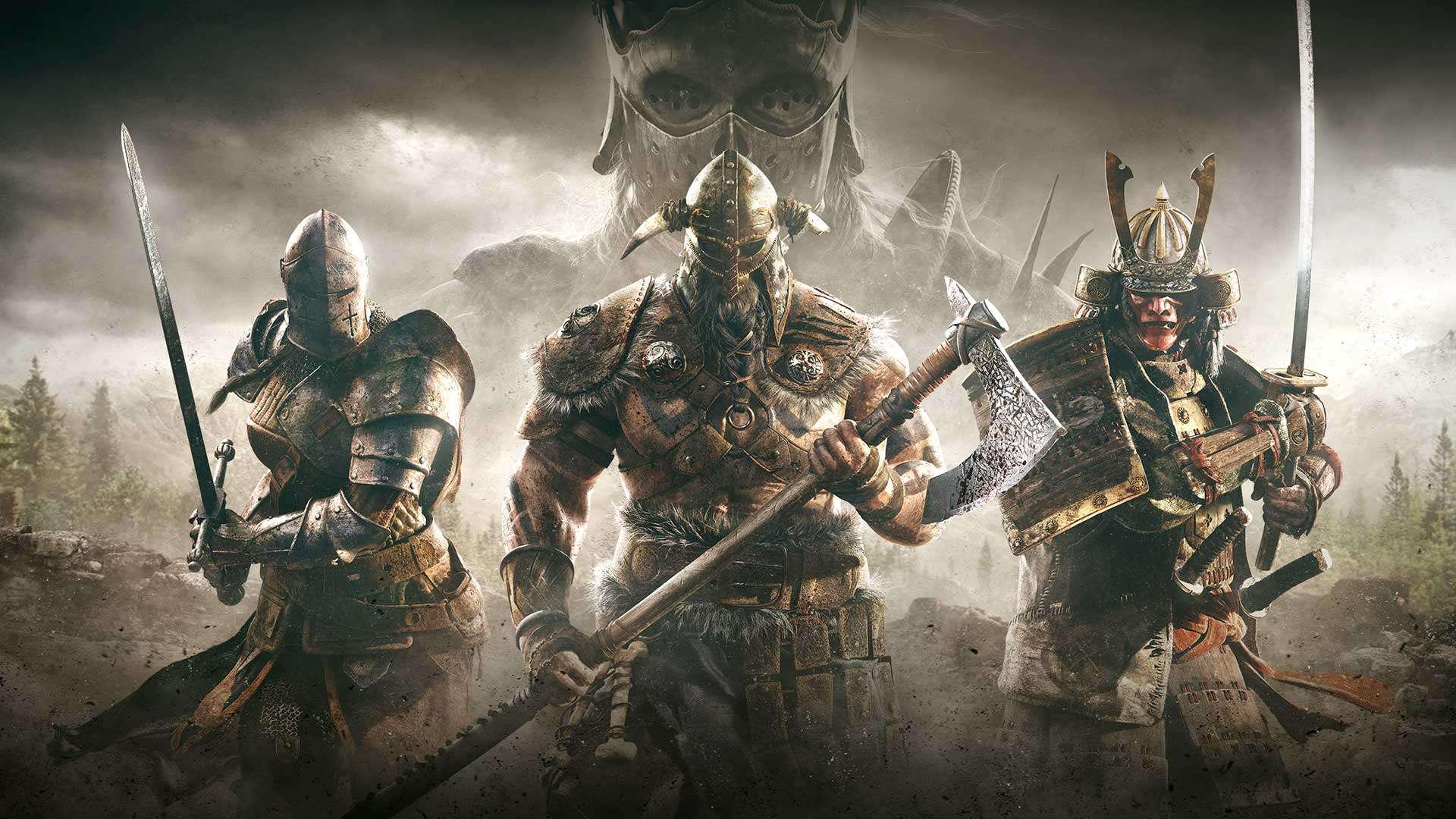 Ubisoft have just launched a brand new story campaign Gameplay trailer for ‘For Honor’ which you can watch above.

The trailer tells us more about the single-player or co-op experience in the story campaign. Three legendary warrior factions – The noble Knights of the Iron Legion, the deadly Samurai of the Dawn Empire, and ferocious Vikings of the Warborn clans – are under threat from a mysterious and bloodthirsty warlord named Apollyon. 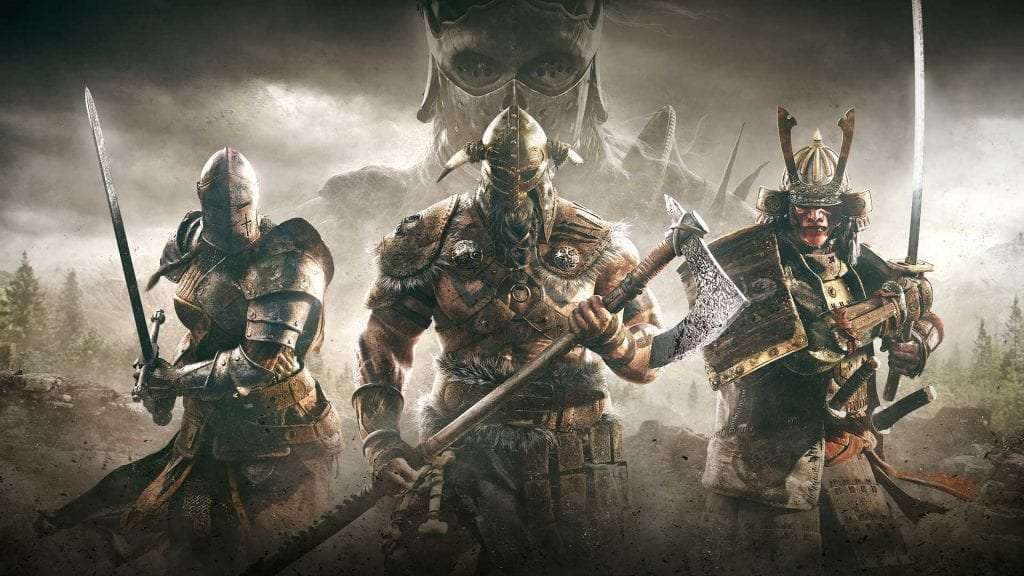 For Honor launches 14th February 2017 but Ubisoft have said there will be a BETA for the game in January 2017.