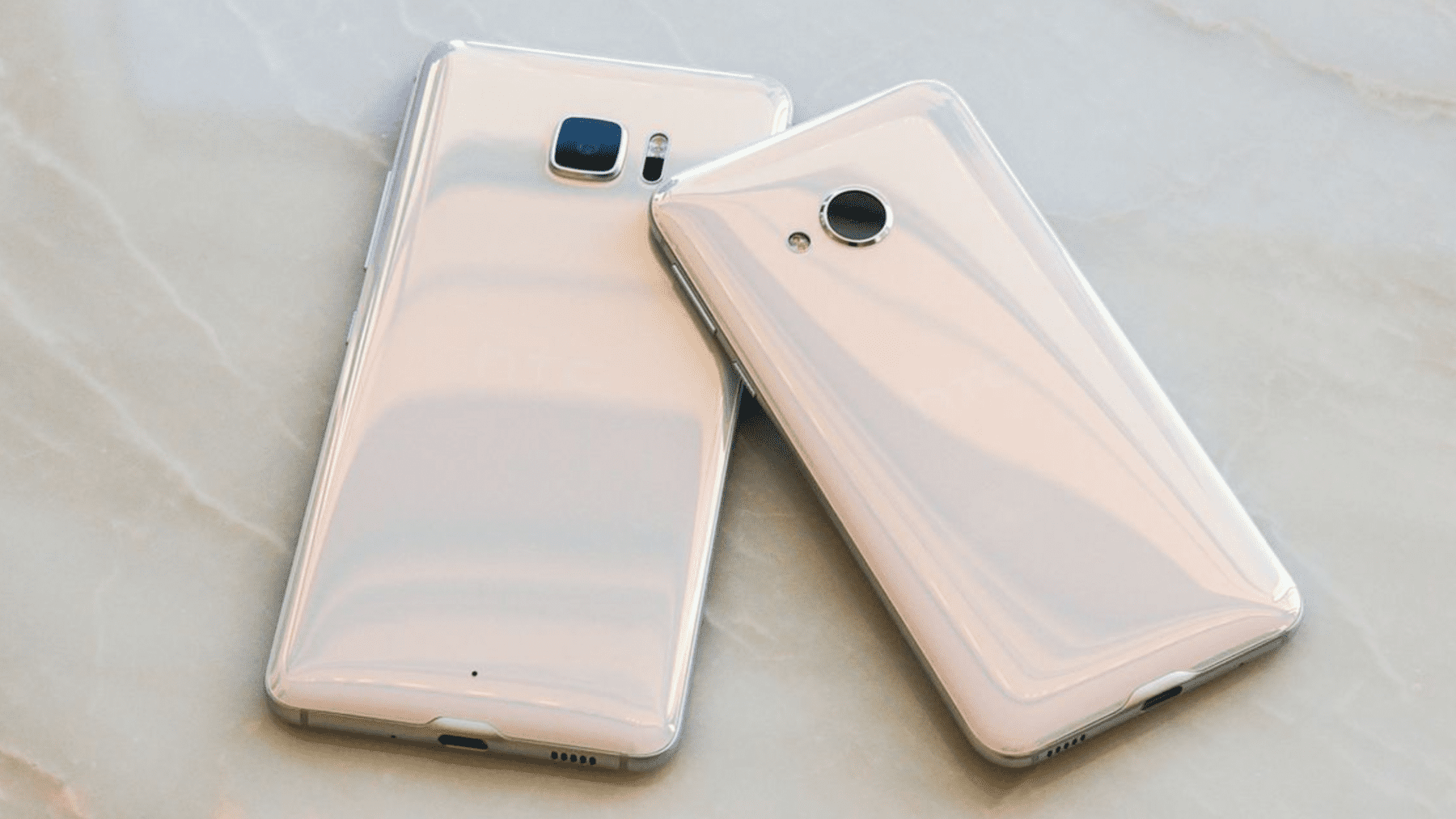 HTC have just announced their newest line of phones in the form of the HTC U Ultra and HTC U Play. We’ve seen signs of both devices appear online in blurry photos and alleged spec leaks but now both devices are official. Below, we breakdown the specs of each and share our thoughts on what we think of the first big phone announcements of 2017. 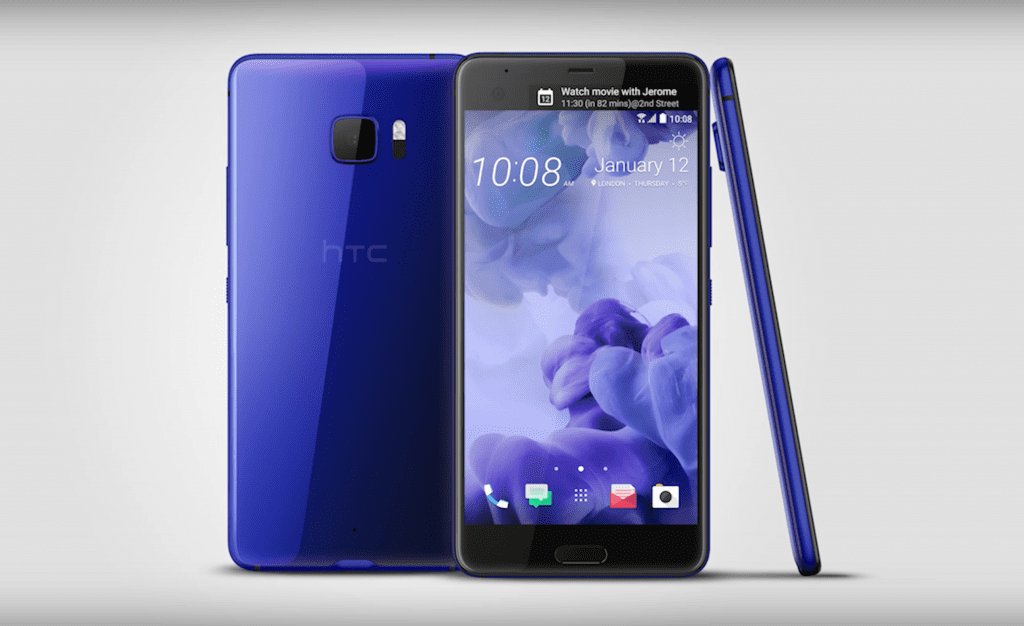 Originally codenamed ‘HTC Ocean Note’ the new HTC U Ultra is definitely not a small device going by its ‘Ultra’ branding. The new phablet from the Taiwanese manufacturer can be seen as their answer to the infamous Galaxy Note range from their South Korean neighbours, Samsung. Below are the official specs for the device: 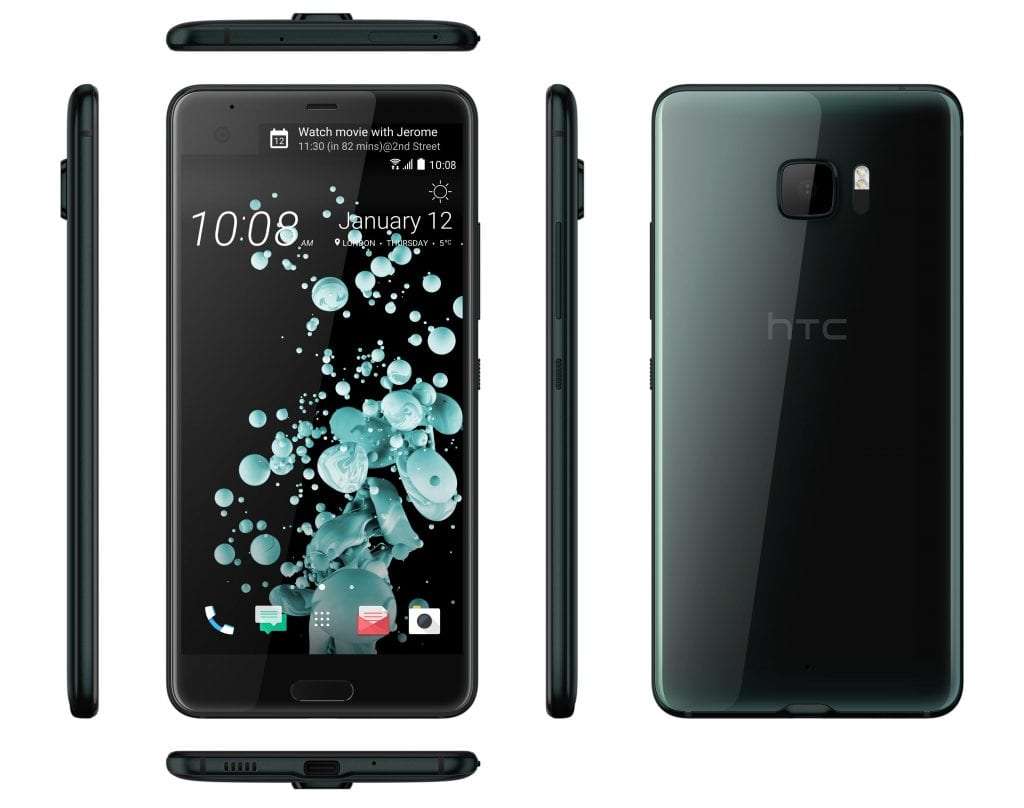 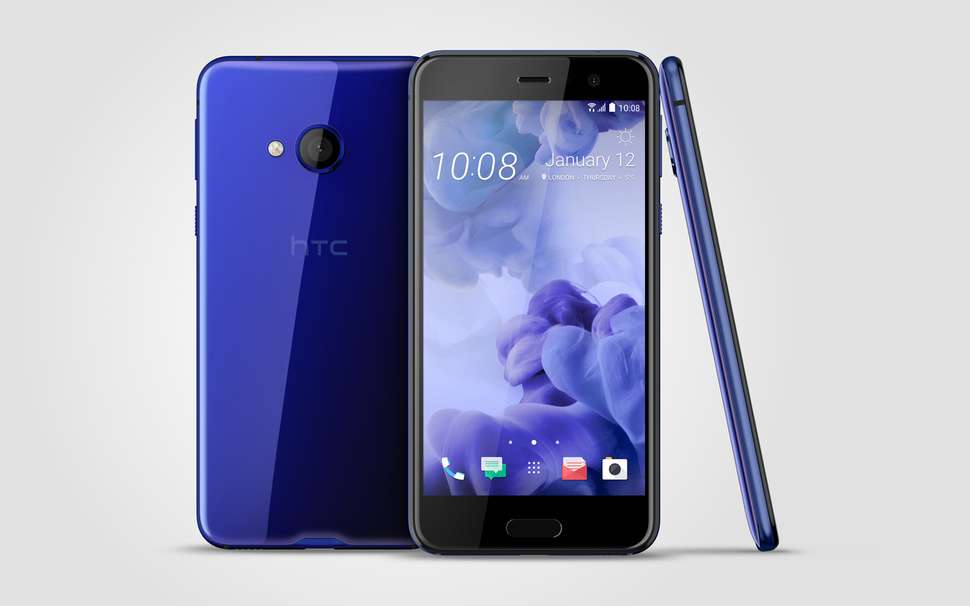 The smaller brother or “cousin” of the U Ultra, the HTC U Play looks like much more manageable device in the hand with it’s 5.2″ display and smaller form factor. It’s full specs are below: 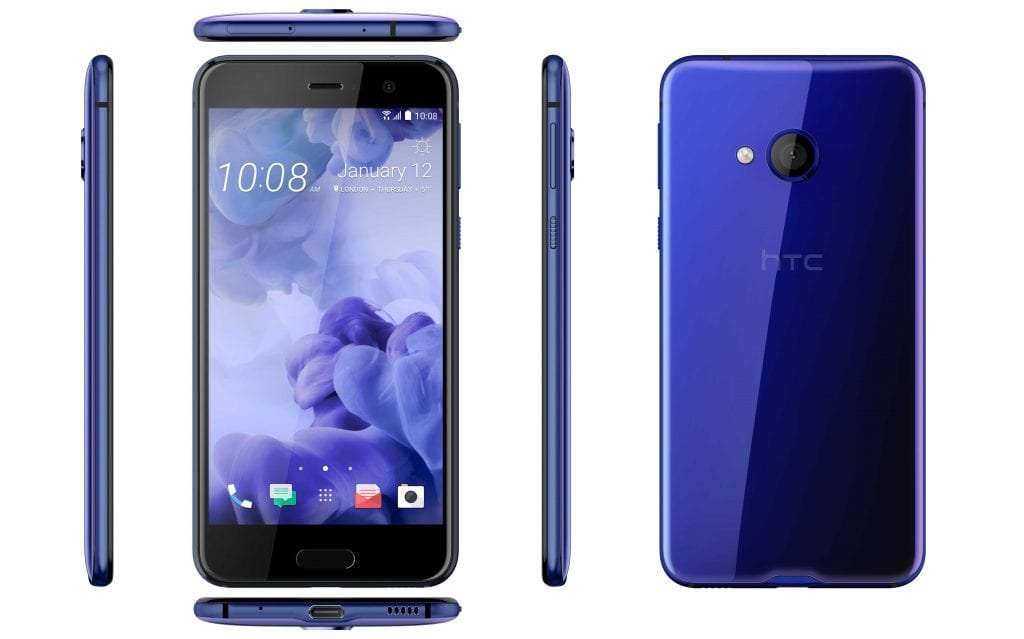 Both phones are also following industry trends so there is no headphone jack in sight as all audio will either be via bluetooth or USB Type C headphones. HTC did say that they are including a 3.5mm headphone jack to USB Type C adapter for free with every phone to tide people over until they make the jump over to a wireless bluetooth set, which seems to be the way most headphone manufacturers are going as well.

They’ve also gotten their new HTC Sense Companion AI platform that learns from the phone’s user and helps you to receive more power from your phone by learning from your usage for example.

The U Ultra includes 4 always-on microphones as well for allowing you to speak to your new companion and biometric voice unlock which is pretty cool.

They also announced U Sonic which is ‘sonar-based- technology built into the in-box headphones which learns how you listen and tweak the audio levels to suit your listening preferences.

The HTC U Play will be available at Three Ireland from March 1st. Price to be confirmed. Three will be ranging the handset in both Brilliant Black and Sapphire Blue.

The HTC U Ultra will be available to purchase, sim-free, on the HTC e-store from €749. Find out more at htc.com/ie. Colours available online include Brilliant Black, Sapphire Blue and Ice White.

We have to say, we’re impressed by what’s on show here and HTC were wise to get out of the gates first this year and show the competition that they’ve still got what it takes to create devices that compete with the very best of them. We can’t wait to get some hands on time and will be sure to give you our impressions once we do.

What do you guys think of the announcement? Let us know in the comments below. You can also find the full official press release below: