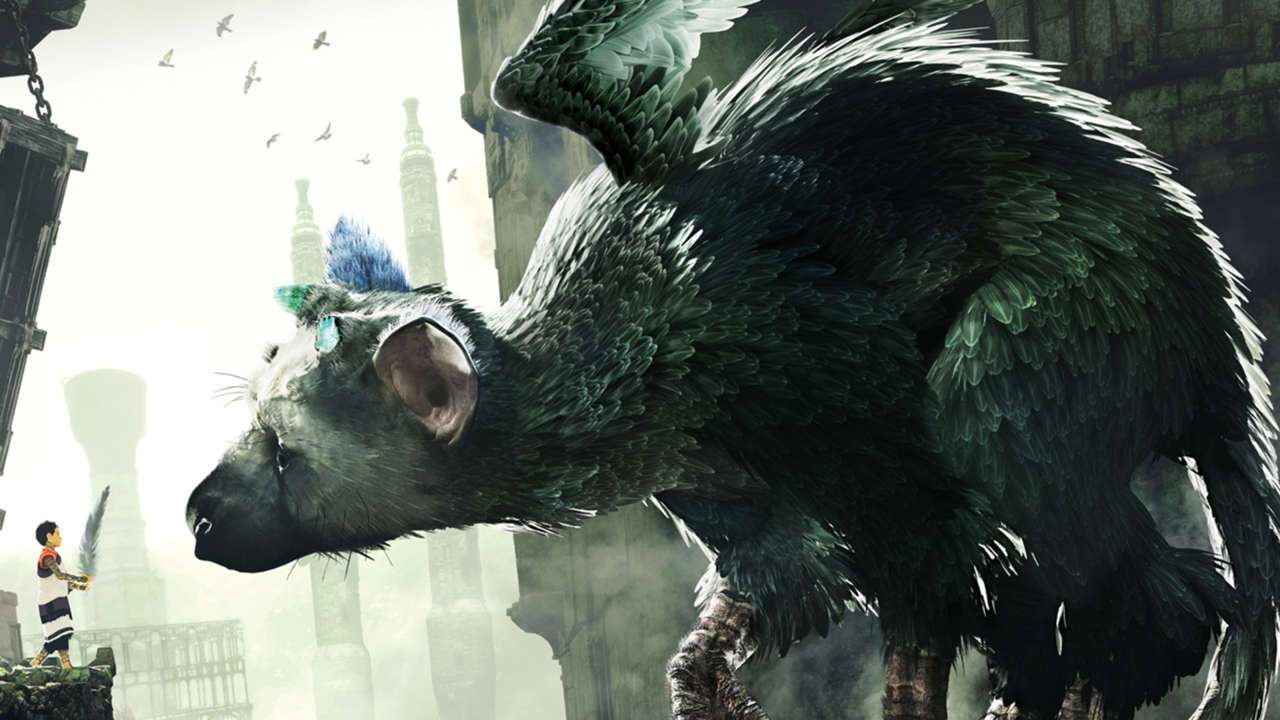 The last guardian has been in development limbo for 10 years, but it’s finally out and we’ve had some time with the latest game from the makers of Ico and Shadow of the Colossus (2 of my all time favourite games). Can The Last Guardian live up the hype? Read on to find out.

You play a young boy who happens across a mythical creature that will become knows as Trico. The creature appears to be adolescent and still new to this world. You, playing as the boy, must help the creature to progress through the world. Neither of you can progress along and you must help Trico and he must help you in order to move forward. You don’t really have a weapon, but you do find a mirror / shield that can be used to ‘aim’ lightning from Trico’s tale in order get through areas and fend off baddies.

Initially Trico comes across as hostile, but as you both spend time together, he learns to trust the boy and help and protect him, eventually even become friends! During their attempt to escape, they come to learn that the Nest holds a mystical force that is able to brainwash living creatures like Trico and that controls the castle guards

I won’t disclose much of the story due to possible spoilers, but the story is one aspect of the game I did really enjoy. 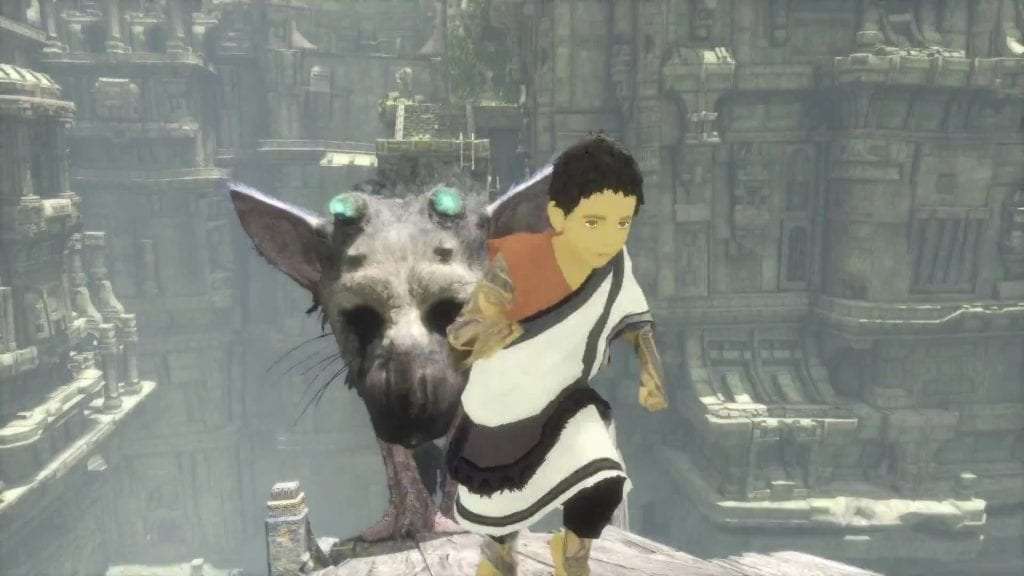 While the story is good, I have to admit I was really underwhelmed and disappointed with the graphics. If this came actually came out on the PS3, I would have been blown away, but after 10 years in development and coming out on the PS4, there’s no excuse for the, what I would consider, sloppy graphics. The texture resolution is low, the character poly count is low, the frame rate is unstable and the camera movement is just frustrating (though it was improved in a post-release patch – on that note, there should not have been any need to patch a game that had 10 years to get released!). I’m not sure what else to day here, the graphics are kinda marmite, you’re either going to love them or dislike them, unfortunately I fell into the latter group. 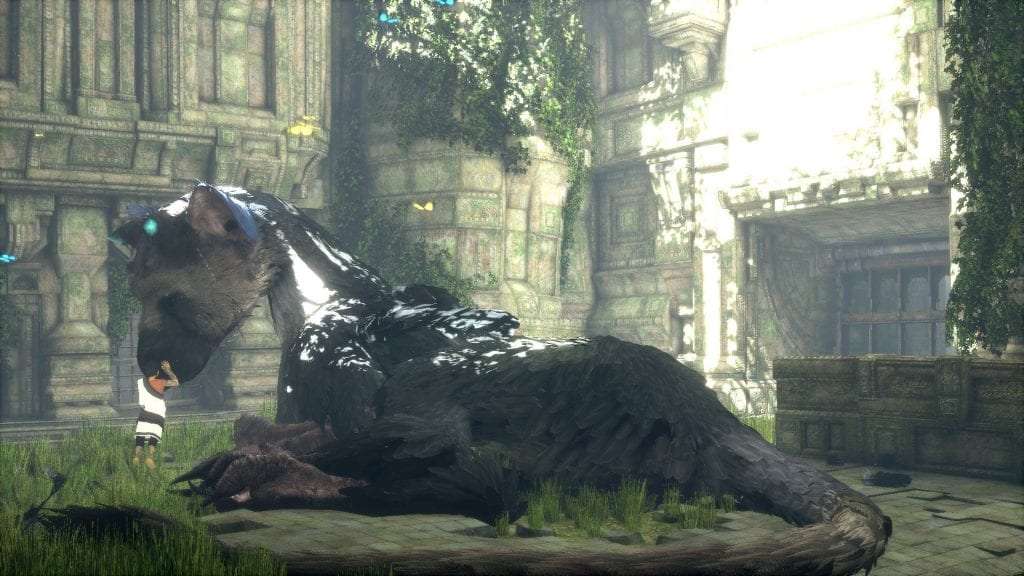 Again, this is going to be marmite. I found the unconventional controls quite frustrating and I kept missing moves. I also found the camera unbearable slow and difficult to position to get a decent view of where i needed to be (again, this was sort of updated in a patch, but it still isn’t great). I’ve spoken to friends who’ve played it and loved the contorls and camera, I guess it’s different strokes for different folks.

As you may realise by now, personally, I was disappointed with The Last Guardian. I was really hoping for an overwhelming experience like I had when playing Ico and Colossus. If you see it on special, it’s worth picking up for sure, but keep your expectations in check. 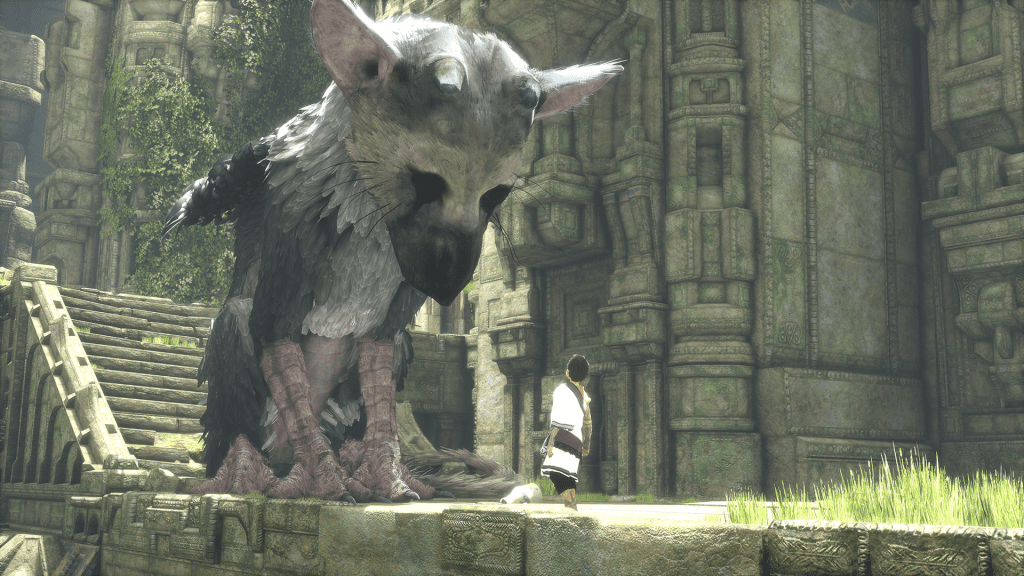