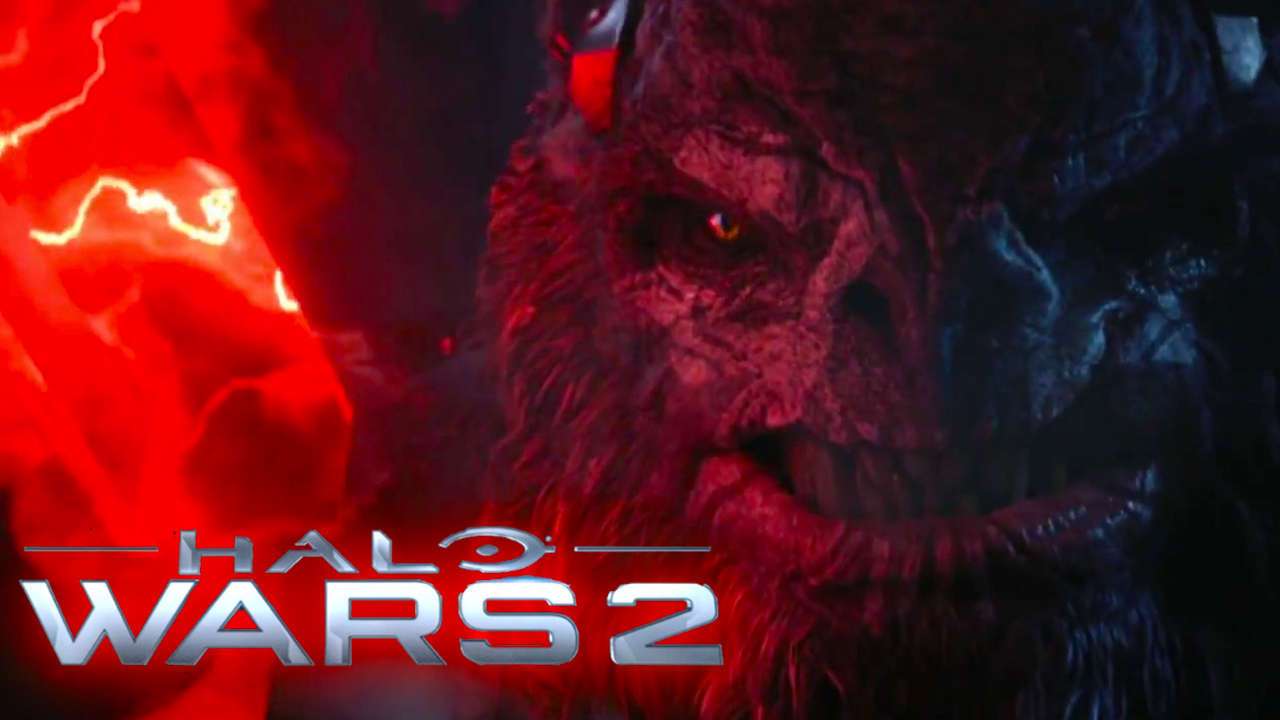 Microsoft Studios and 343 Industries have just released the official launch trailer for upcoming RTS game, Halo Wars 2, for Xbox One and PC.

Halo Wars 2 is set to include not only a story campaign and multiplayer, but a cool and interesting new card-based multiplayer mode called ‘Blitz mode’ as well. Basically, what this all means is, if you’re a huge fan of the Halo universe and all its lore, there’s going to be plenty in Halo Wars 2 for you to get your teeth stuck into. 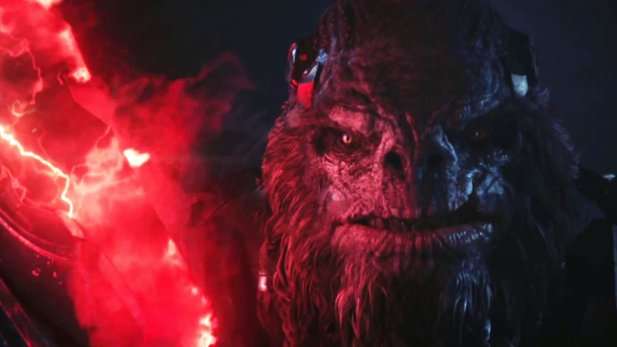 In this second instalment for the Halo Wars franchise, you’ll get to lead armies of Spartans and other Halo fighting forces like Warthogs, Scorpions and cool new units in a war against a terrifying new enemy.

Halo Wars 2 launched Feb. 21st on Xbox One and PC.