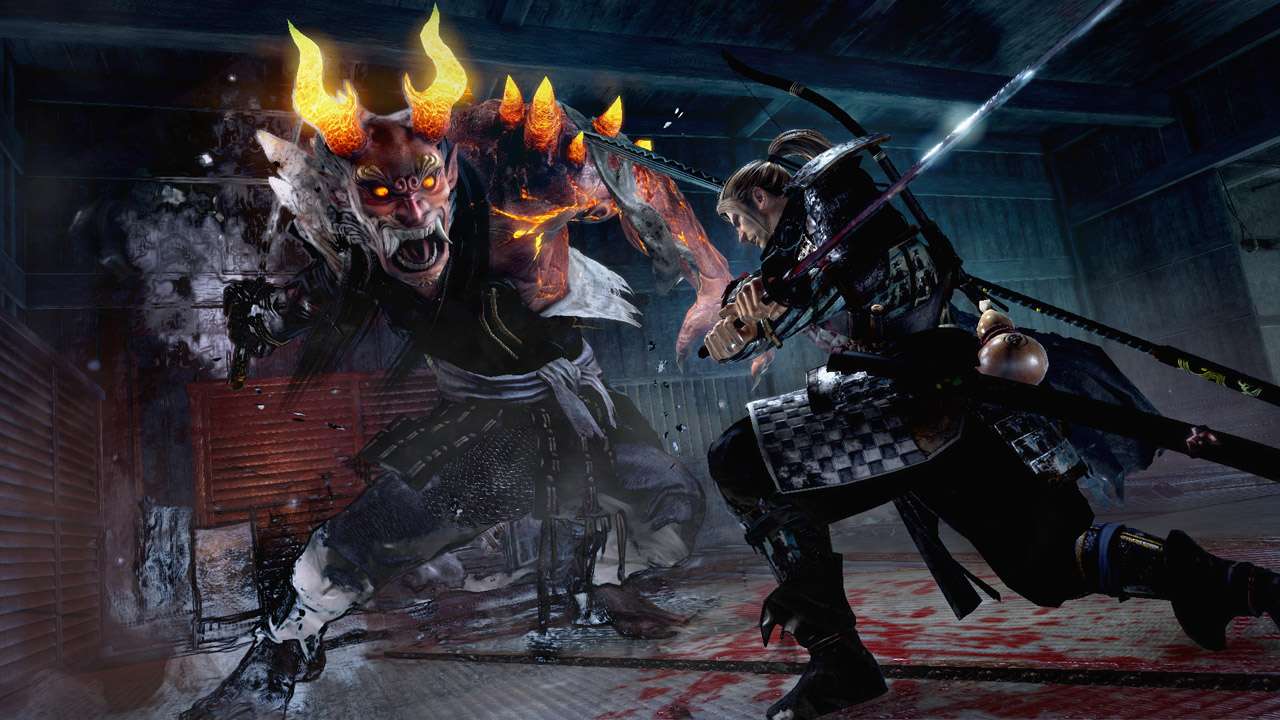 Nioh is probably the hardest game you will ever play in 2017. However if you are skilled enough, there is a lot to see and do in this game. Nioh is developed by Team Ninja who is the same team that is responsible for making the famous Ninja Gaiden series. Unlike Ninja Gaiden though, this game is more an an action-RPG as opposed to being a fast-paced hack-n-slash title. 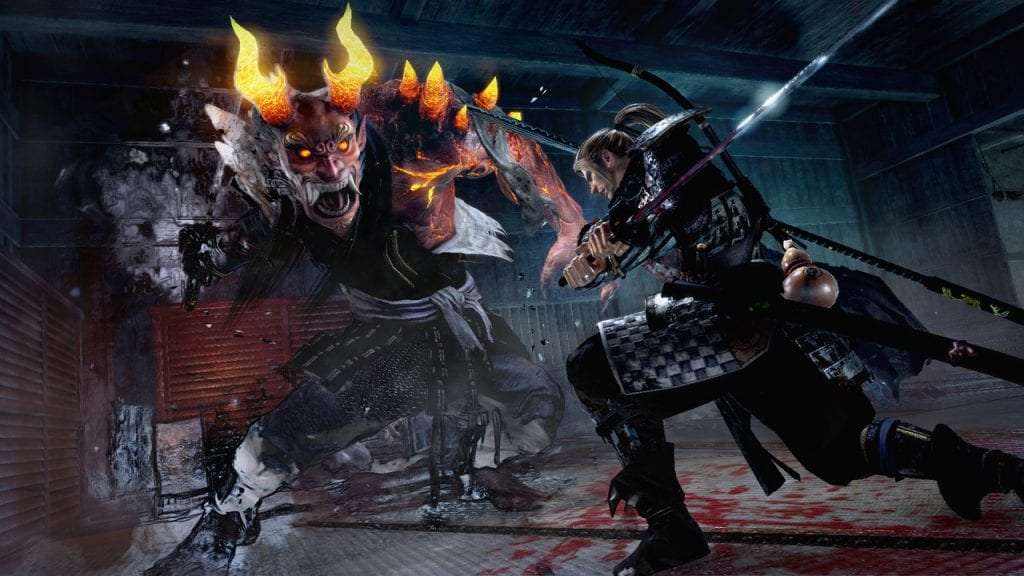 Whilst in Japan, Adams is forced to fight all sorts of enemies equipped with a slew of deadly melee weapons including rifles, crossbows and these horrendous demon like creatures called ‘Yokai’. As an overall story, Nioh’s narrative is quite thin but serves its purpose of giving you an excuse to hack and slash your way through hordes of enemies with the storyline made of interesting and engaging cut scenes.

I don’t want to really compare this game to Dark Souls and Bloodborne, but it’s still the best way to describe the game. The combat system feels somewhat identical, although it’s the difficulty that might scare casual gamers away.

Nioh on the other hand is a real struggle to play from the very beginning. Even though the game has a helpful tutorial for you to go through at the start of it, you will still be unprepared for the dangers that lie ahead of you.

The thing that makes this game so hard to play is that you need 100 percent concentration in order not to not die from ANY enemy. In most other video games, minion bad guys are usually easy for you to kill unless you reach a boss character. Here in this game, any enemy you face has the potential to kill you pretty easily… 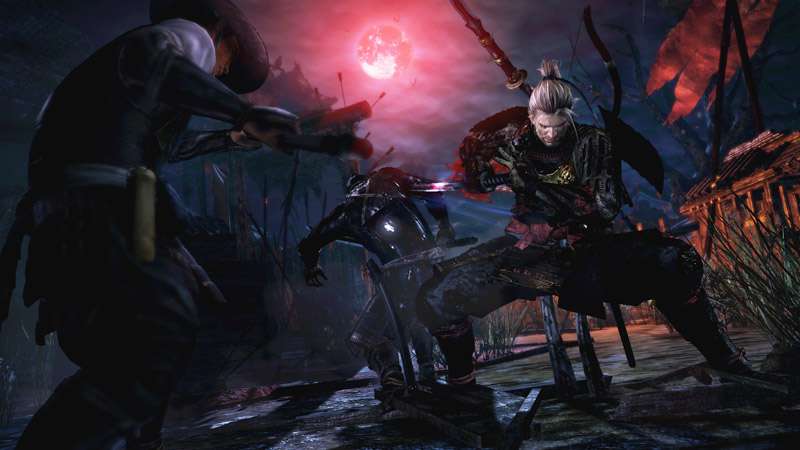 The challenging part is the fact that this game utilises a stamina system which is in the form of a Ki bar. Every time you want to attack an enemy, you have to make sure you still have enough Ki in order to block or else you leave yourself open for a deadly attack.

The Ki bar is required to do any type of action in the game other than attacking. This also includes evading enemy attacks and even blocking too. If your Ki bar runs out, you cannot block, attack or evade and this is where things can turn ugly for you in an instant.

Like I said before, it’s not just bosses that are hard to kill in this game because every enemy is quite difficult to defeat. If you are not equipped with the right type of armour or you don’t block and evade effectively, you’re going to see yourself get killed lots and lots of times. This is not a game you can breeze through in one go that’s for sure.

Therefore it’s hard to level up in this game because it requires you to collect more and more Amrita each time. Not to mention you have to avoid dying or else you risk losing all of the Amrita you earned over time. It’s pretty much similar to the system used in Dark Souls.

To try and separate itself from the Dark Souls series though, you are able to change the stance of combat to try and trick the enemies on the screen. There’s a high, mid and low combat stance and using all of them are crucial because enemies will block your attacks or have heavy armour on.

Another slight difference in combat features is that in Nioh, you have access to a special attack. This is called the ‘Spirit Special Attack’ and can only be used when you kill enough enemies to fill a meter. It’s a cool attack that can be super useful against bosses.

Graphically, this game look gorgeous on our PS4 Pro console. The levels are big, although it’s not open-world or connected like in Dark Souls and Bloodborne. The more linear design of Nioh works though because it gives you a sense of direction and purpose. There are even side-missions that you can do as well, although they’re no walk in the park either.

You also have the option to choose between ‘Action Mode’, ‘Movie Mode’ and ‘Variable Mode’ which lets the player decide between frame rate or fidelity. Action Mode locks the framerate to 60 frames per second but the resolution can then drop to maintain this framerate. Movie mode on the other hand locks the frame rate to 30fps to maintain a higher resolution experience for the gamer. Finally Variable Mode unlocks the framerate but this can cause quite an unstable experience when the action picks up on screen so we don’t think you should use this mode. We would definitely recommend Action Mode as seeing Nioh is such a fast paced game, having those extra FPS really make the difference. 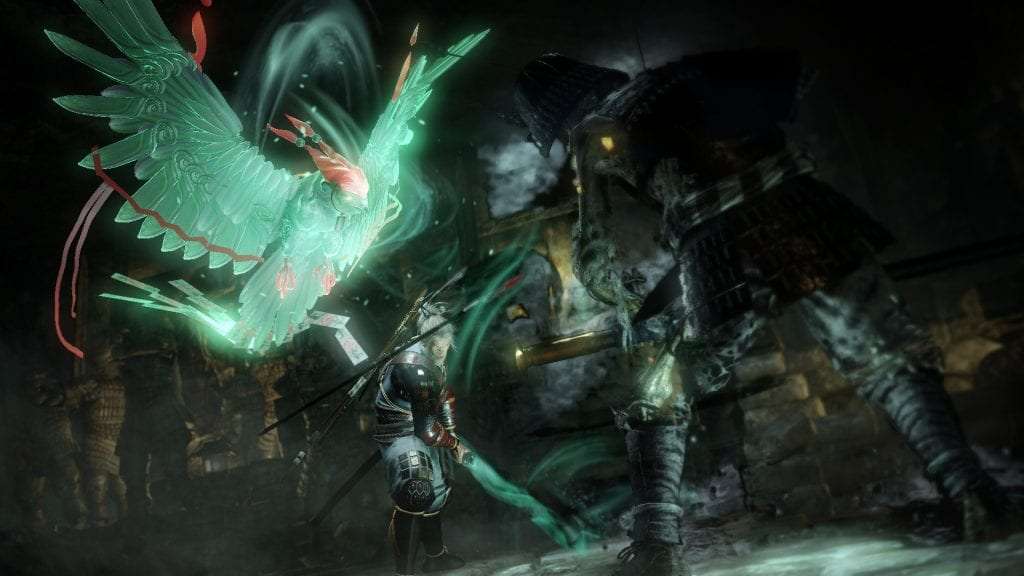 Overall, Nioh is a great game full of challenging gameplay and great visuals. The only thing stopping it from satisfying a wider audience is that it can be very challenging. If you love Dark Souls/Bloodborne, you will definitely like this game. If you struggle to play games like this, you may want to sit this one out. 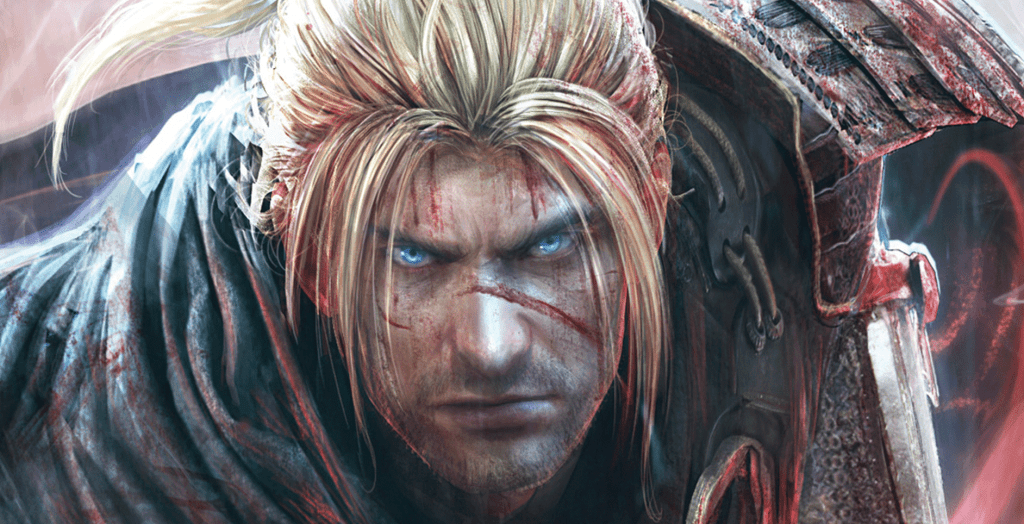