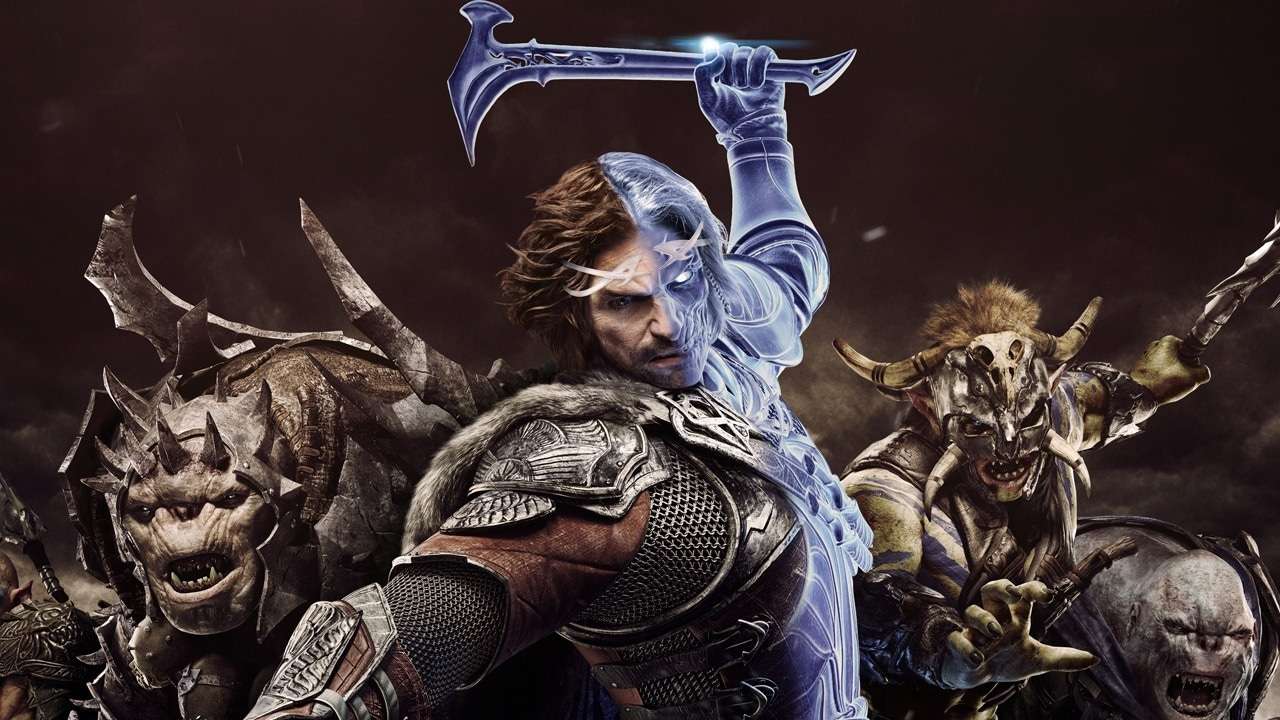 A sequel to the critically-acclaimed Shadow of Mordor, Middle-earth: Shadow of War will see players wielding a new Ring of Power and confronting the deadliest of enemies, including Sauron and his Nazgul, in a monumental battle for Middle-earth. As you would guess, like the previous game, the sequel will be an open-world action-adventure game, and will feature the renown Nemesis System. According to Monolith, the “robust personalization” found in the first game is now applied to the entire world where the environments and characters are all shaped by player actions and decisions, which in turn creates a personal world, unique to every gameplay experience. 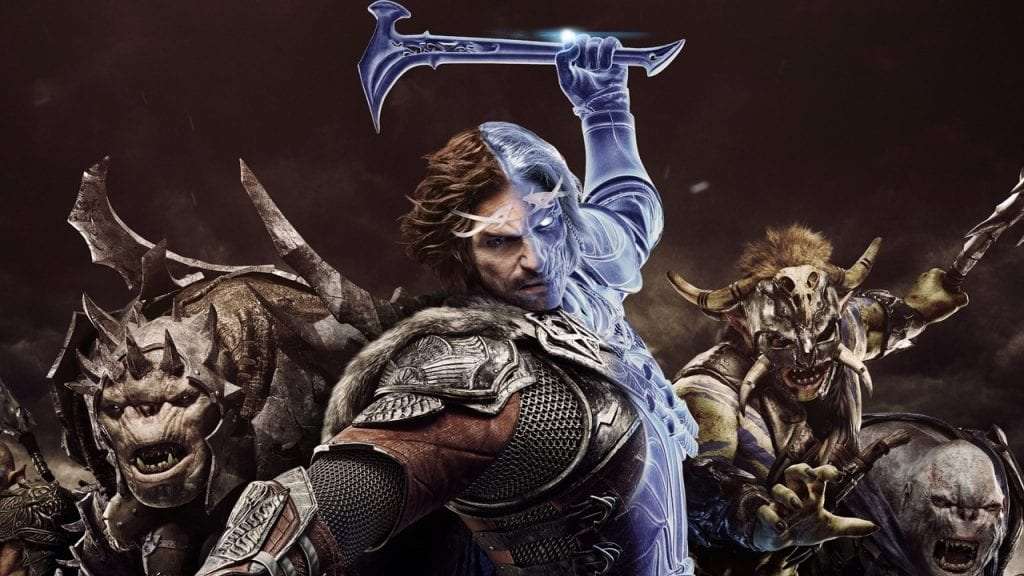 Set between the events of The Hobbit and The Lord of the Rings, Middle-earth: Shadow of War is set to continue the original narrative of Middle-earth: Shadow of Mordor. According to the developer, “players will be engrossed in a richer, more personal and expansive world full of epic heroes and villains, iconic locations, original enemy types, even more personalities and a new cast of characters with untold stories.”

As suggested above, Shadow of War features an original story that sees the return of Talion and Celebrimbor, who must go behind enemy lines to forge an army and turn all of Mordor against the Dark Lord, Sauron.

“Following the amazing reception to Middle-earth: Shadow of Mordor™, we massively expanded every dimension of the game, including the world, the story, the RPG systems, the core gameplay and of course the personal player stories of the Nemesis System. As lifelong fans of Middle-earth, we are so grateful to have the privilege to bring to life the most incredible fantasy world ever created in a new way, for a new generation. With Middle-earth: Shadow of War, we can’t wait to see the amazing stories players are going to create and share.”

Middle-earth: Shadow of War will launch for Xbox One, Project Scorpio, PC, PS4, and PS4 Pro, on August 22, 2017 in North America, and on August 25th in Europe. Notably, the title will be an Xbox Play Anywhere title.