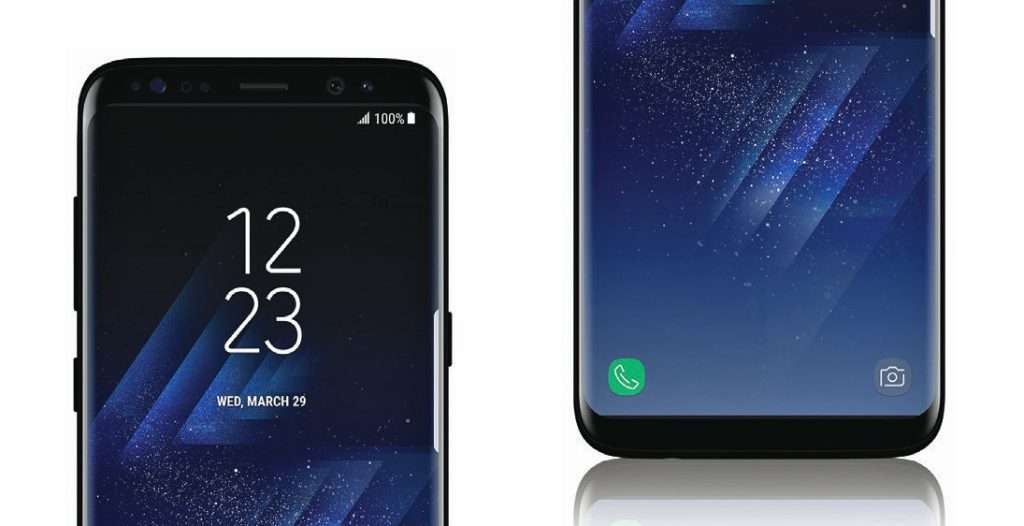 So, with just over a week to go until Samsung official unveil their latest flagships in the form of the Samsung Galaxy S8 and S8+, they’ve decided to make their new rumoured AI assistant, Bixby, official.

In an official press release, Samsung explains what Bixby is and how it compares to other assistants available on the market today, such as Google Assistant and Siri, and they also highlight that it will be “fundamentally different from other voice agents or assistants in the market.”

Bixby is described as being different in 3 key areas with the first one being “completeness”. What this means is that Bixby will be able to take full control over supported apps which is different to how competitor’s handle app control given that they can only perform limited tasks withing specific apps.

We’re also being told that Bixby will be context sensitive and users will be able to activate the AI assistant inside a particular app and have it “understand the current context and state of the app, allowing users to carry out the current work-in-progress continuously.” Unfortunately, their not been extremely specific on how this will actually be implemented but it definitely sounds interesting.

We’ve also been told via the press release that this feature will be enabled on an app-by-app basis with only a few pre-installed apps supported this feature of Bixby at launch. And SDK is also being made available for developers to add compatibility to their own apps.

Finally, Samsung says that their new AI Assistant will be much better at understanding a user’s commands with its ability to handle incomplete commands and executing a task based on whatever information is available. What this all means is that it will use natural language for interaction and only ask the user for more information if it is absolutely crucial.

Going by the most recent leaks of the phone, we can see a dedicated button on the left hand side of the device and this will be your quick access button for the new assistant. We obviously still don’t know a lot about Bixby but we imagine a lot more to be revealed next Wednesday when the new flagships are unveiled.