Original launched for the Oculus Rift and HTC Vive, Frima Studio’s VR title, FATED: The Silent Oath, is now available on Playstation VR. Have they done enough to create a stand-out experience? Read on to find out what we thought of the game.

In FATED, you follow the story of a Viking who has recently died but one who makes a deal with a goddess to return to the land of the living. For payment for this deal, the viking (you) must give up their voice but, upon waking up, you realise your family are in need of much help. Your family, along with the rest of your village must leave for safety in the wilderness. It’s this journey to safety that makes up most of the VR gameplay features in FATED. 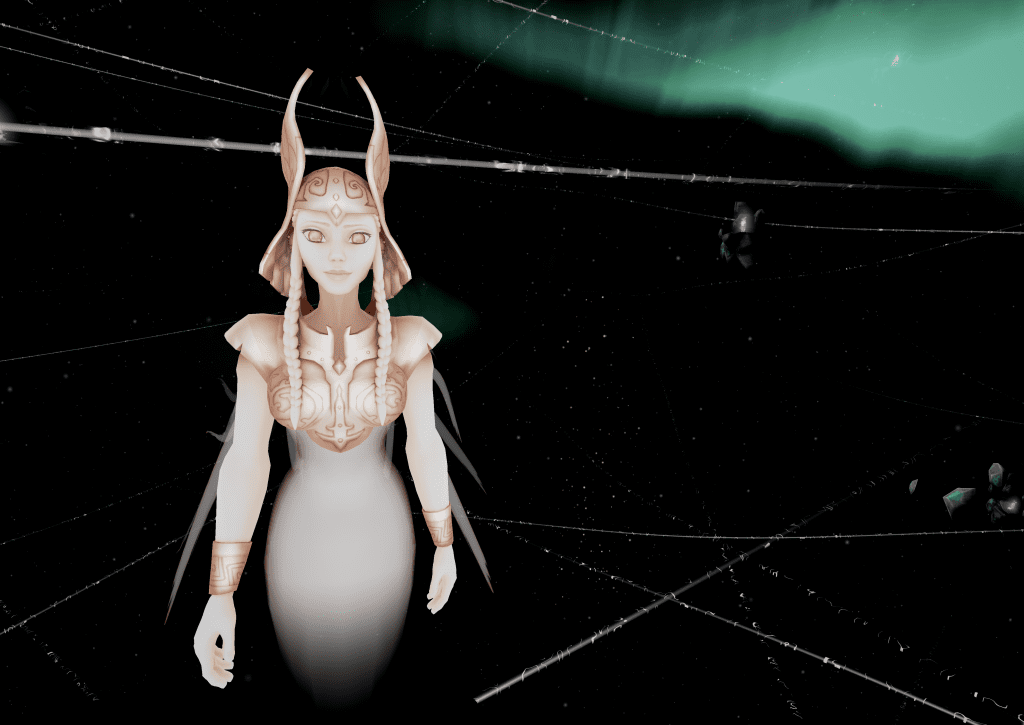 Thankfully, the story in FATED is pretty good and the guys in Frima Studio have done a great job in keeping you engaged in the story. The voice acting is impressive and the world in which the story is set is well thought out and believable. Another thing which must be mentioned is the soundtrack as it’s absolutely brilliant and suits the themes of the game perfectly.

It’s good to see Frima Studio take some risks when it comes to testing VR gameplay mechanics but unfortunately, sometimes these don’t always pay off. In FATED, the entire game is played in first person mode which is to be expected. This creates the sense of actually being a Viking who’s job it is to look after his family. With this viewpoint, you quickly become attached to your wife, daughter, nephew and will do whatever it takes to look after them. 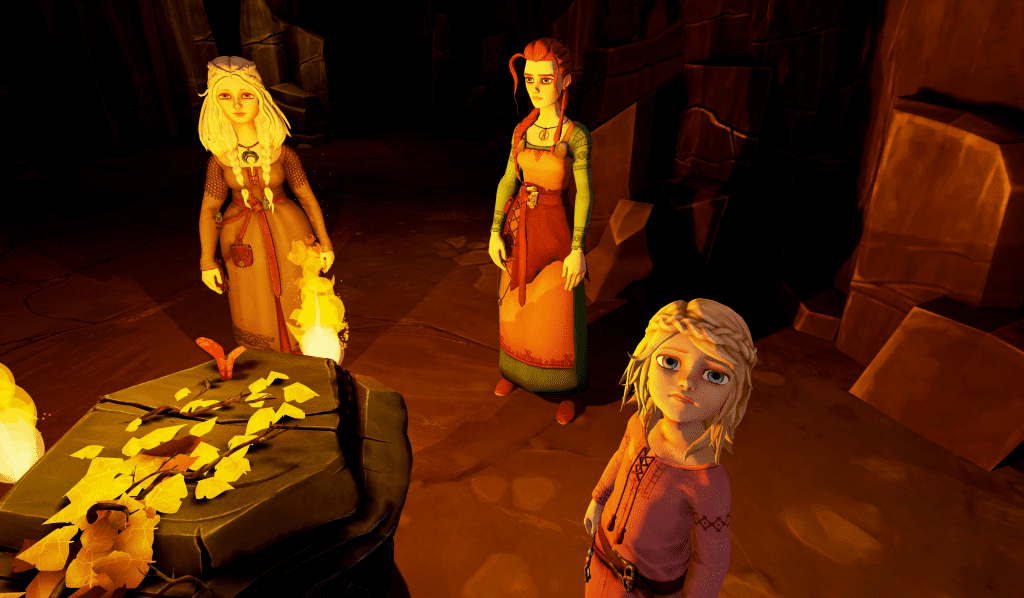 This viewpoint also has its downfalls though and one is motion sickness with it getting pretty intense in certain parts of the game. Walking sections of the game, which are quite slow in pace, are particularly bad for causing this nausea but, for me anyways, it subsided after a couple of minutes. Other sections, such as the intense wagon chase, are much easier to tolerate and extremely enjoyable. 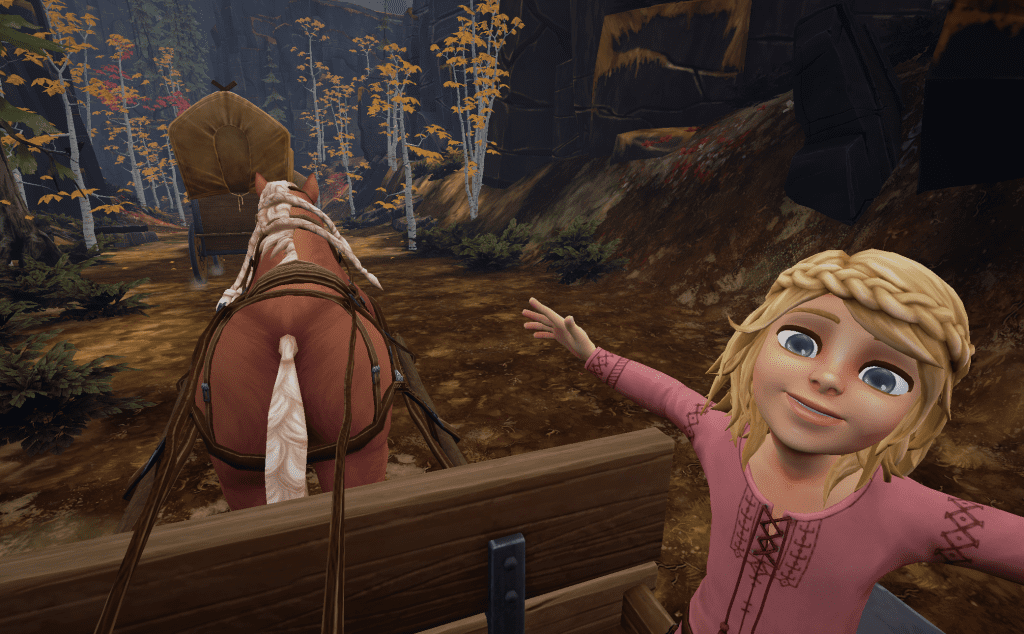 The control system in place is nice and straight-forward but could have been varied a bit more in terms of how many different things you can interacted with. I found myself reaching my arms our multiple times at objects only to realise that nothing happens. You can also interact with the game via head movement which is a nice touch and really adds to the overall immersion. 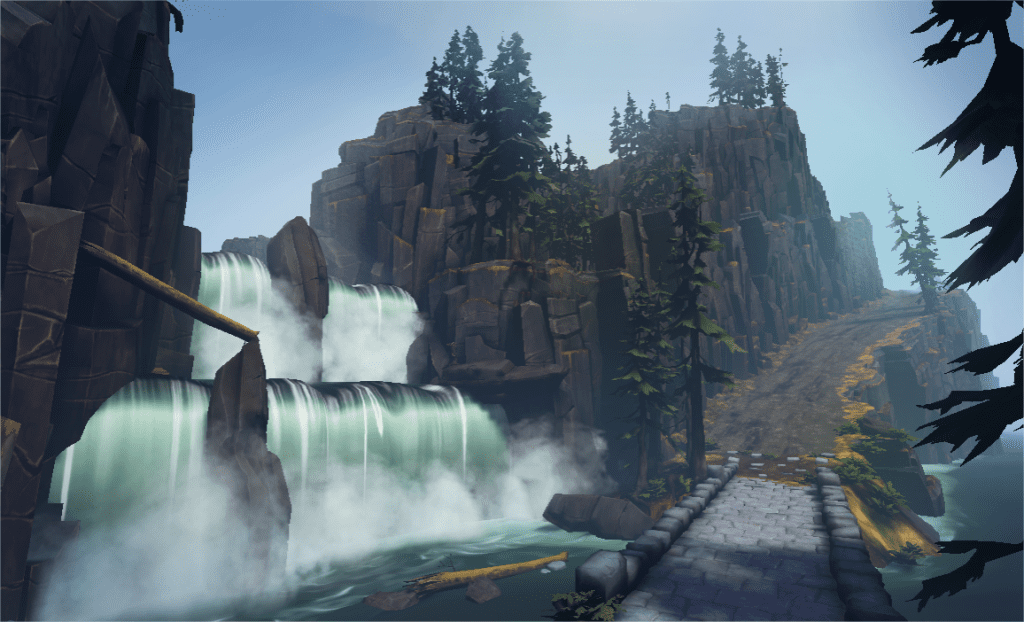 In the end, Fated: The Silent Oath stands out on its own against what’s currently available for Sony’s VR headset. Its virtual world is interesting and engaging but unfortunately the time you get to spend here is quite short. For fans of story-based adventures, FATED: The Silent Oath is definitely one you should check out.