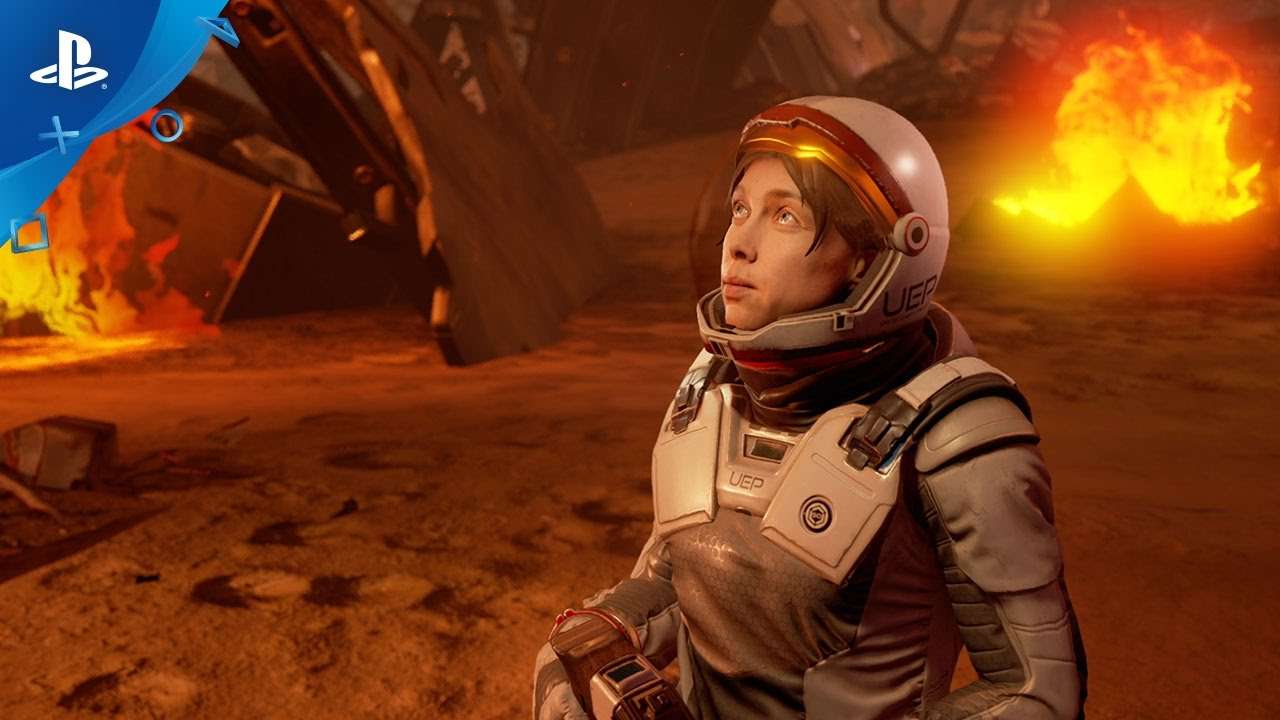 Impluse Gear upcoming new IP, Farpoint, is definitely one of the most anticipated PlayStation VR (PSVR) games of the year. Ever since Sony displayed a giant banner at the top of the LA Convention Center for E3 2016 we knew this game would be a big deal. With its May 17th, 2017 release less than a month away, Sony have decided to release fantastic new story trailer which you can watch at the top of this article. 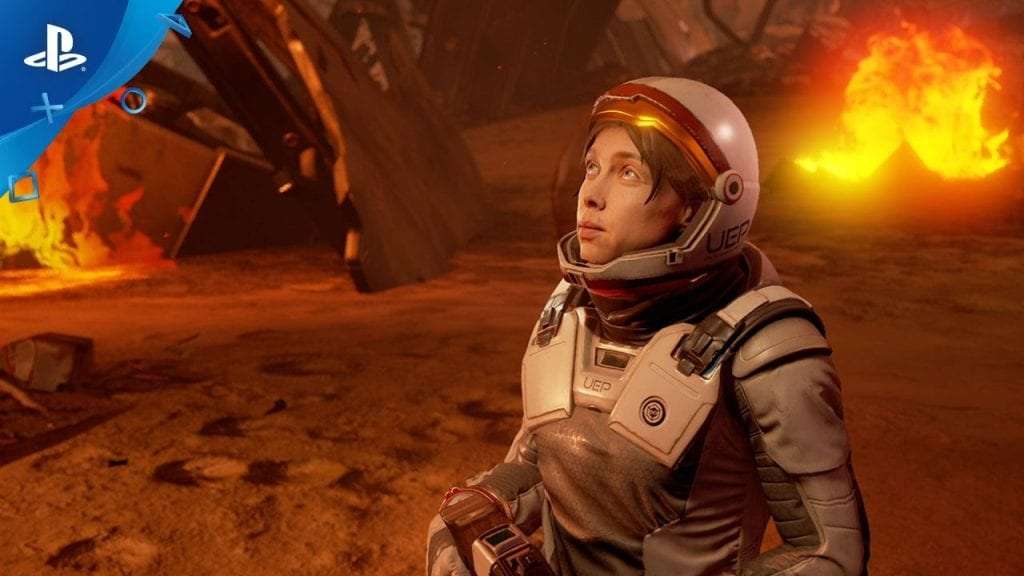 In Farpoint, you’ll play as an explorer that appears to have crash-landed on an alien planet. Using the brand new PS Aim controller (or just a DualShock 4, although the game is really designed with the Aim in mind) you’ll explore dangerous new worlds and even fight side-by-side in cooperative multiplayer modes.

You can pre-order Farpoint for PSVR via the PSN Store here for €59.99 and learn more about the PSVR Aim controller here.