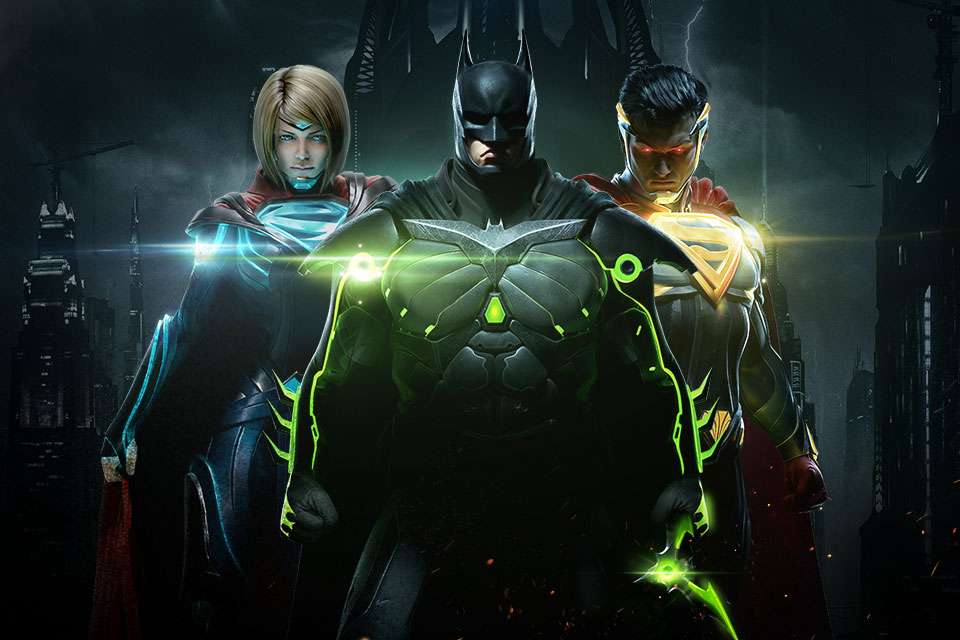 WATCH: Launch Trailer for Injustice 2 – Out 19th May

Warner Bros. Interactive Entertainment and DC Entertainment have just released a brand new trailer for Injustice 2 which launches officially in the US today and on the 19th of May in Ireland.

Injustice 2 is the super-powered sequel to the hit game Injustice: Gods Among Us which launched back in 2013. Developed by the award-winning NetherRealm Studios, Injustice 2 features a huge roster of DC Super Heroes and Super-Villains and allows players to build and power up the ultimate version of their favourite DC characters.

“With Injustice 2, we worked incredibly hard to deliver a compelling DC story, as well as offer new features and modes for fans to further immerse themselves into the game,” said Ed Boon, Creative Director, NetherRealm Studios. “The task of implementing all the different components was daunting and to see it come together in the final product is an achievement for NetherRealm.”

Injustice 2 can be pre-order for Xbox One here and PS4 here.