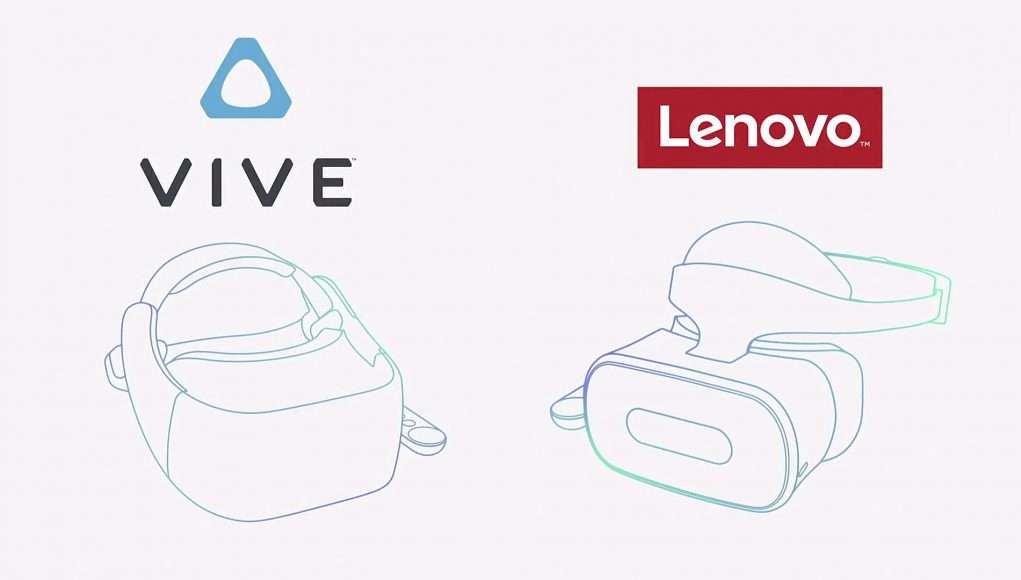 At their annual I/O event yesterday, Google had quite a bit to talk about but one of the more interesting announcements from the day was that, in partnership with HTC and Lenovo, they would be launching new standalone Daydream-ready VR headsets.

What makes these new headsets different is that everything needed to create the VR experience is contained within the headset itself. That means the battery, processing power, lenses and sensors are all built into the device, offering a greater level of freedom than say, the Oculus Rift, which must be connected to a PC to operate. 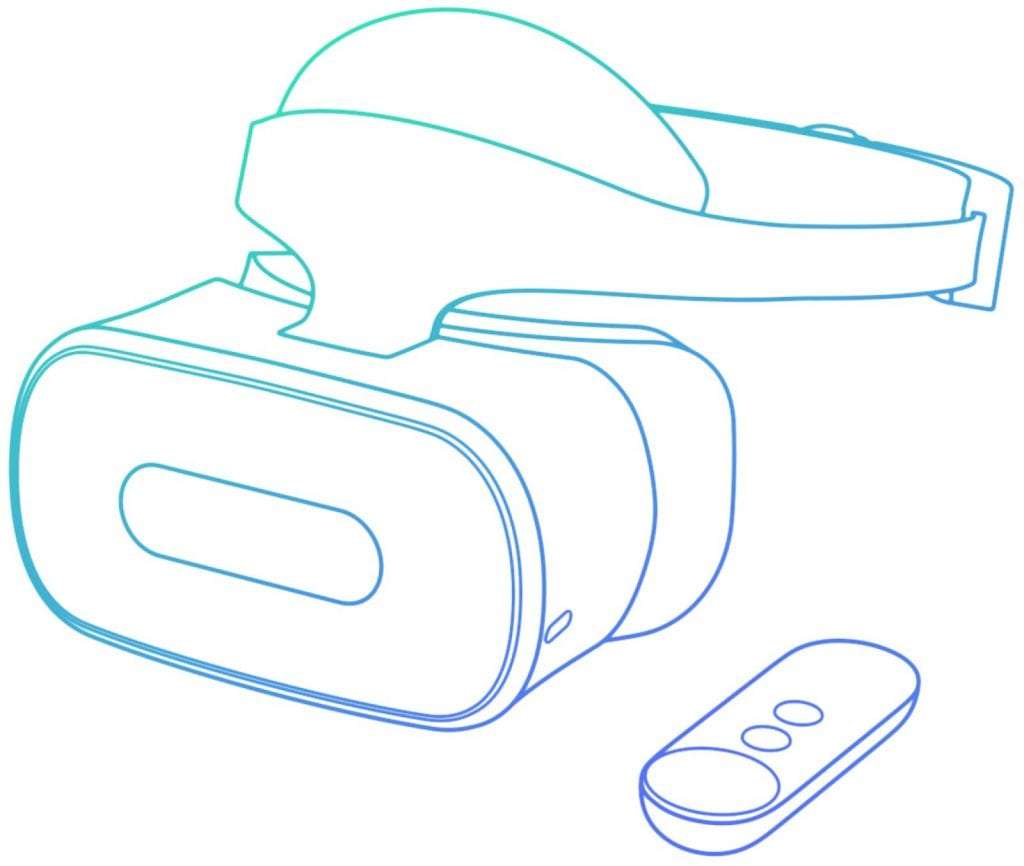 For anyone who has used one of the more powerful VR headsets, like Sony’s PSVR or HTC’s Vive, you’ll know how impressive the experience is but, with the necessity to have these headsets wired up to a larger device, the feeling of full immersion is slightly dampened. With these new headsets, Google, HTC and Lenovo appear to be offering a device in the sweet spot of VR. One which is more powerful than the smartphone-powered devices and more user-friendly and immersive than the wired offerings from HTC, Sony or Oculus.

One important piece of information we’ve yet to be given though is how long the battery for these new devices will last as this will play a big factor in how long you can stay immersed in the various virtual worlds. 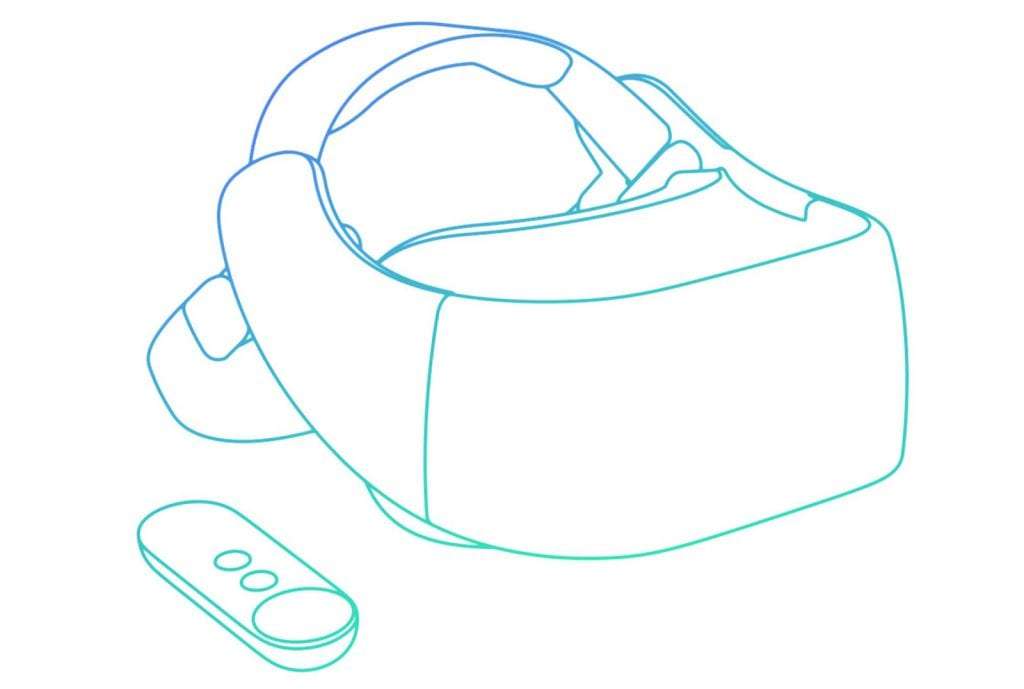 Google also announced that they are working with smartphone chip developer, Qualcomm, to create the reference headset for all other manufacturers to work off if they want to create their own standalone Daydream-ready VR headset.

The headsets will understandably work with Google’s own Daydream VR platform and they also announced new and improved positional tracking tech they’re calling ‘World Sense’. This new tech will track your head movements via inbuilt sensors so you won’t need to add additional cameras and sensors to your VR play space.

In terms of availability and pricing, we’ve been told to expect these new headsets before the end of the year but pricing has yet to be confirmed.

More information on Lenovo’s headset can be found here and HTC’s headset here.