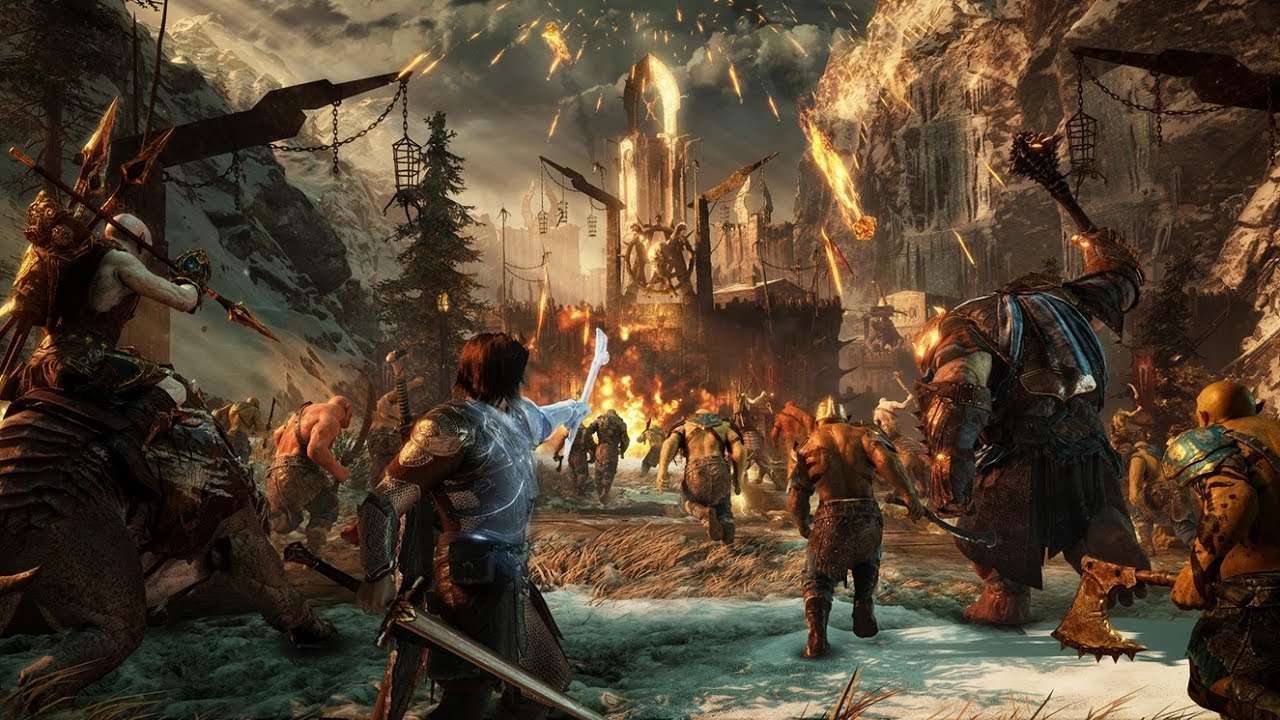 The video introduces viewers to the various environments within Middle-earth, stretching beyond Mordor, and give fans the first glimpse of various new environments to explore, including the Island of Nurn, Cirith Ungol, Gorgoroth and more. 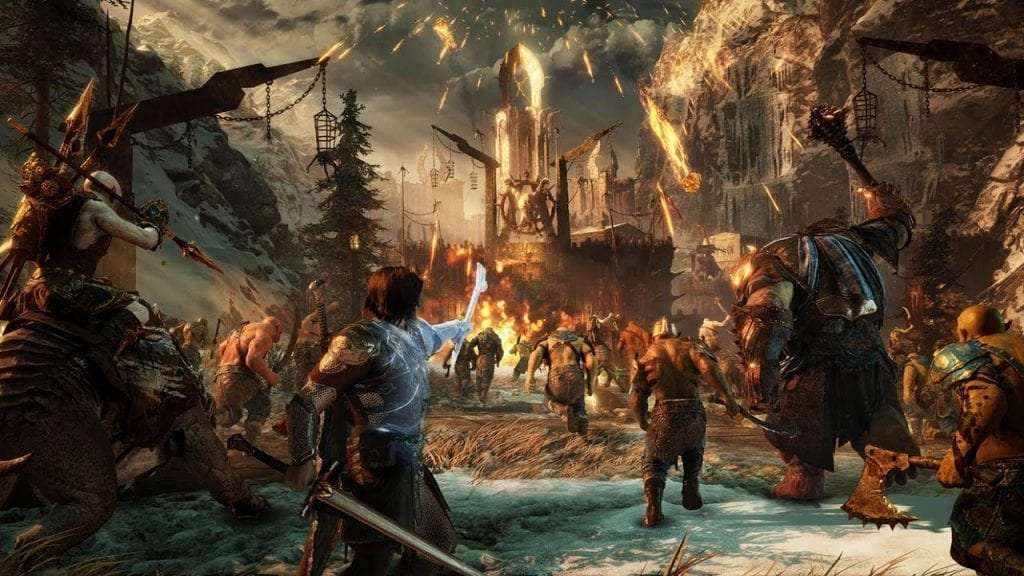 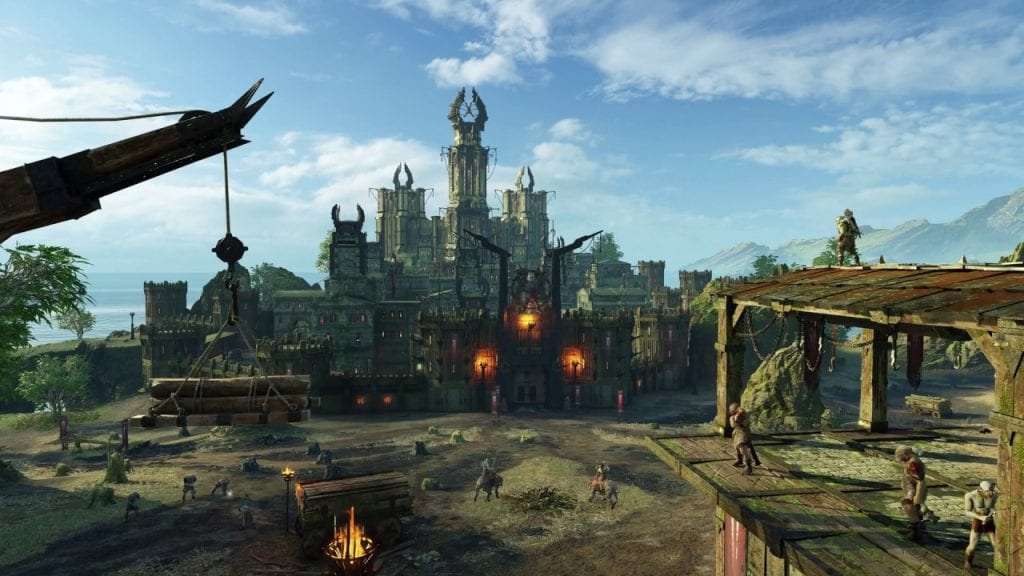