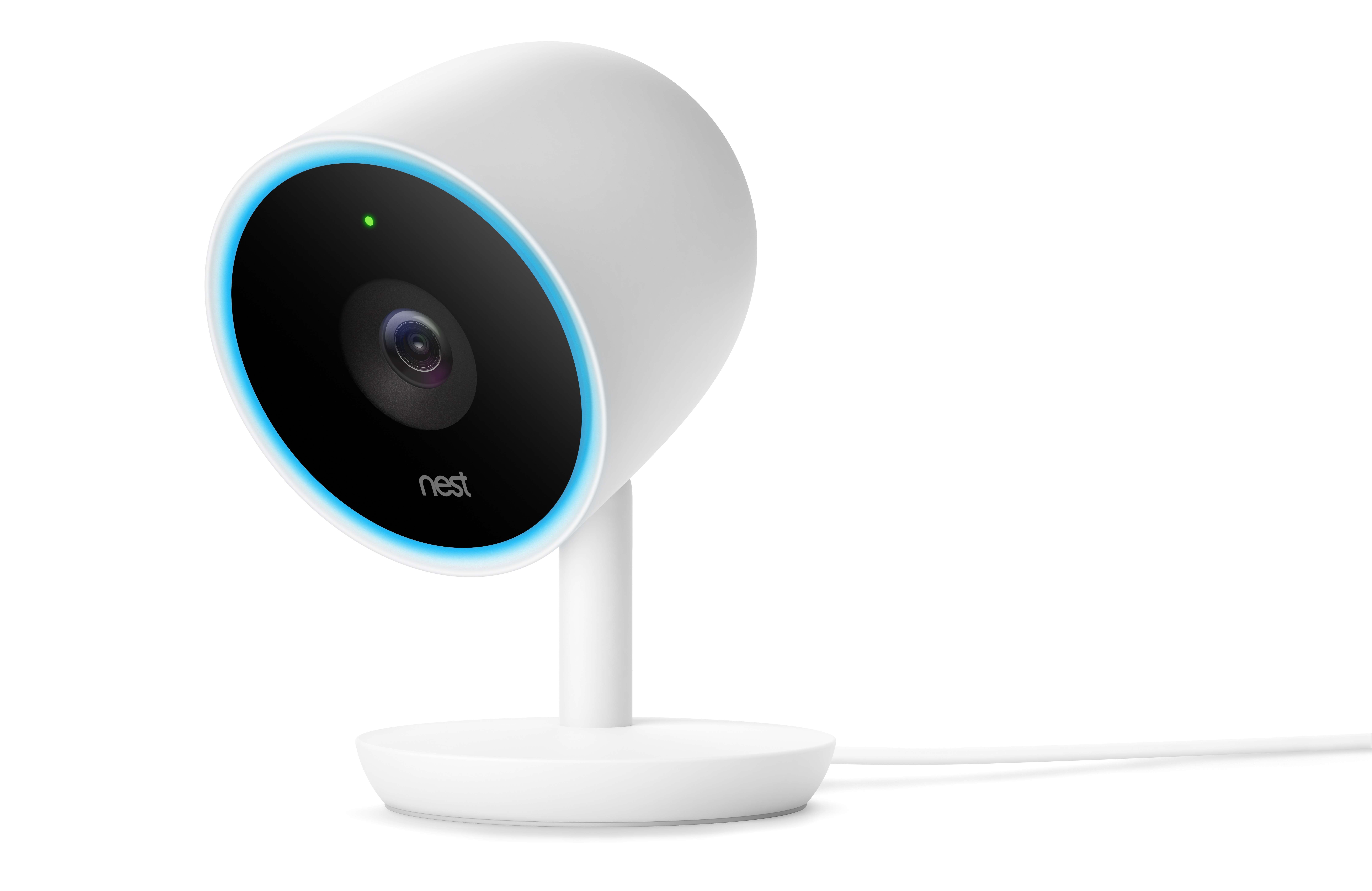 Nest has just announced their latest edition to their camera line-up in the form of the Nest Cam IQ. Similar in design to their Nest Cam Outdoor, this new camera is a lot more sophisticated and also includes a 4K video sensor for better facial recognition and motion tracking.

It must be stated though, the new camera doesn’t record in 4K but uses the new sensor to help differentiate objects and individuals when it thinks something is up whilst your out of the house.

When the camera does detect movement of someone in the house, it will trigger an automated alert that includes a custom-captured zoomed-in photo of the individual. There’s also a new feature called “Supersight” which, whilst watching a live view of the Nest Cam IQ’s feed, will give you a picture-in-picture inset of any people in the frame.

This new ability shows the power of the 6 core processor and 1/2.5inch 4K sensor working together.

Like previous models, ‘Person Alerts’ notifications come included with the new camera but will be much better in appearance thanks to the resolution boost. With the additional Nest Aware subscription, Nest Cam IQ owners will get additional features such as the ability to identify and remember family features and trusted familiar faces vs. unknown individuals.

The new camera also has some nice new hardware upgrades including improved infrared LED emitters and a speaker that’s 7 times as powerful as the one in the original Nest Cam. There’s also a three microphone array that offers better noise suppression and to help cancel out echoes. 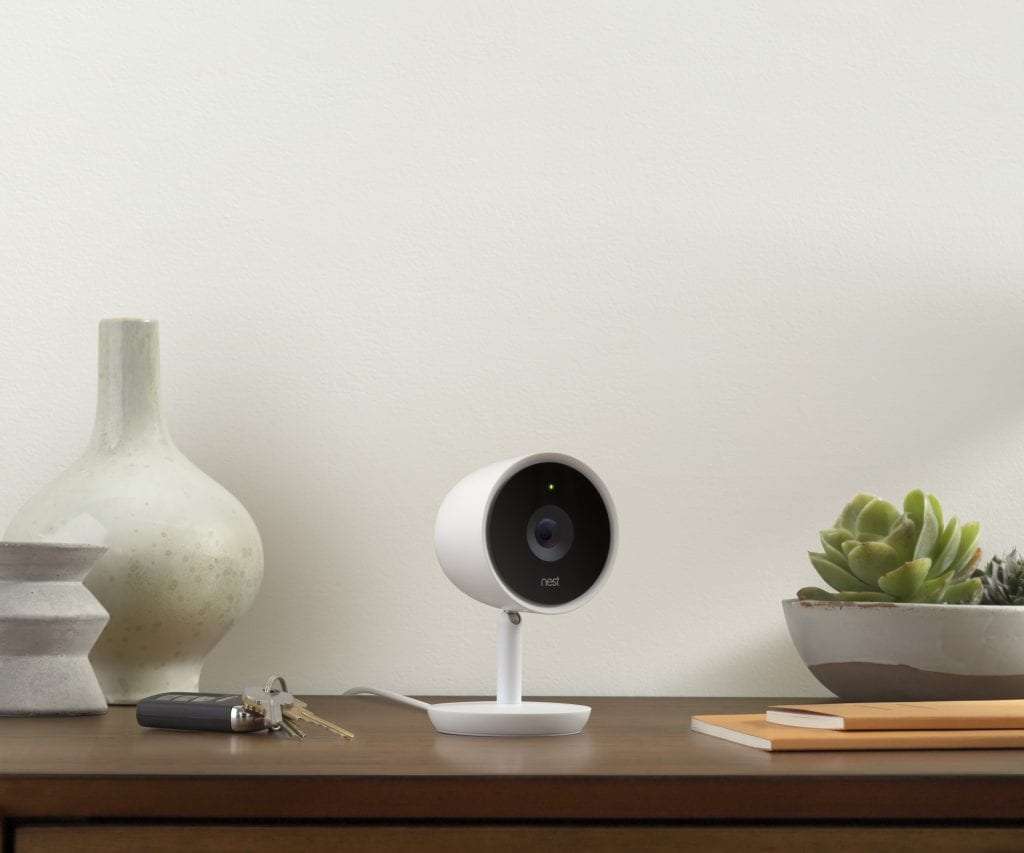 The new Nest Cam IQ is up for pre-order now for the understandably high price tag of €349 given all the tech they’ve managed to pack in and is expected to ship starting the end of June.

You can read more about the Nest Cam IQ here.