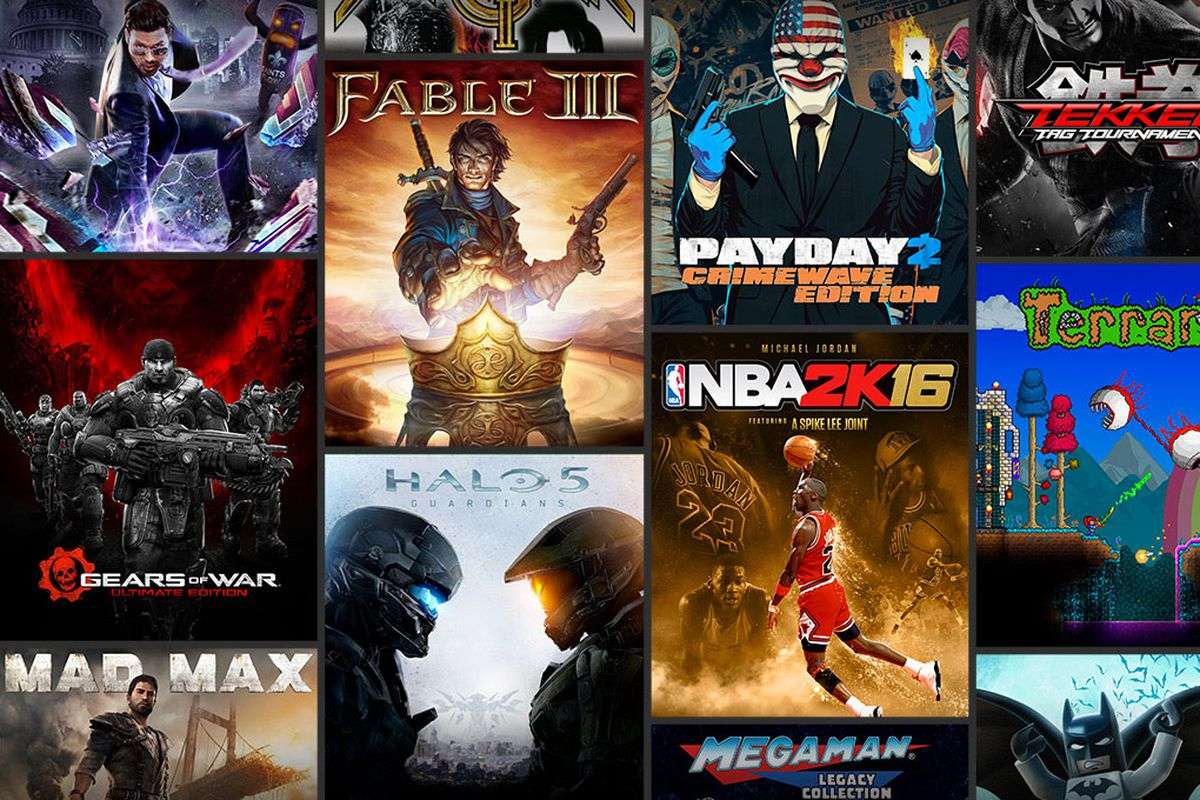 All 100+ games in the Xbox Game Pass catalogue will download in full fidelity so you won’t have to worry about streaming or connectivity issues.

You can read more about the launch of Xbox Game Pass via the official statement below: 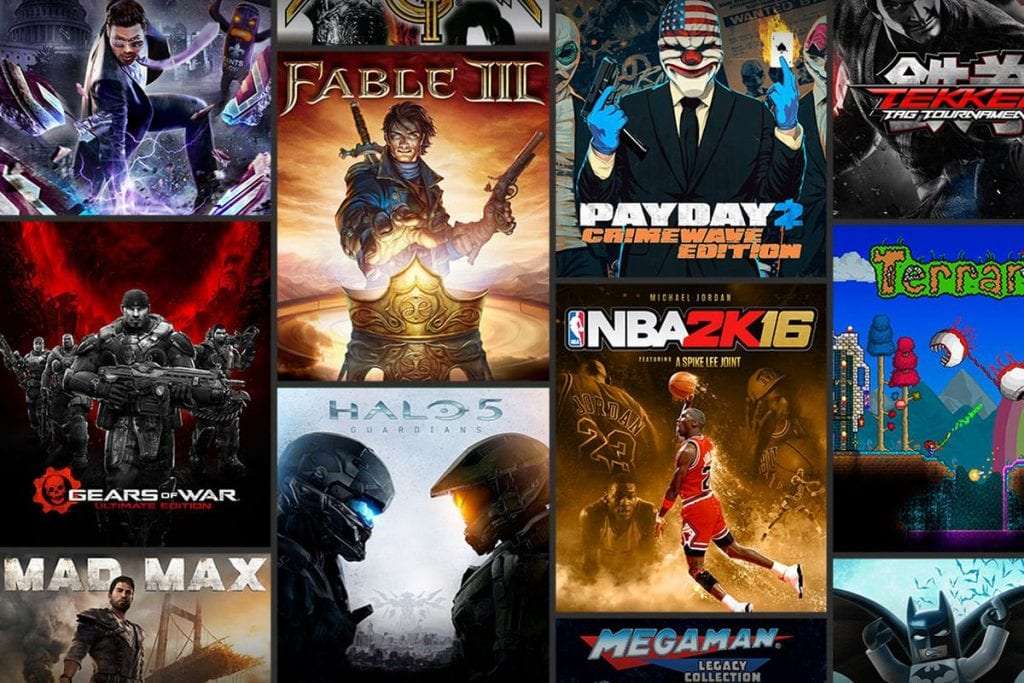 We know that a gaming subscription service is only as good as its catalog of titles, so we’re also excited to share the full lineup of Xbox One and Backward Compatible Xbox 360 games that will be available through Xbox Game Pass. At launch and beyond, our goal is to make sure there are great games to play for all gamers.

When Xbox Game Pass launches, you can download and play a broad range of games in full fidelity on your Xbox One or Xbox One S console, including blockbusters like Halo 5: Guardians, NBA 2K16 and Payday 2; fun for the whole family in LEGO Batman, Banjo-Kazooie and Viva Pinata; retro and classic games like Mega Man Legacy Collection, Streets of Rage and Pac-Man Championship Edition DX+; and of course, Xbox Game Pass has a number of great first-person and third-person shooter games, including all three titles in the amazing BioShock franchise, Gears of War 1-3, Gears Ultimate, Perfect Dark Zero, Borderlands and more.

Our commitment to an exciting catalog goes well beyond launch – each month, Xbox Game Pass will add a new set of games to the catalog so there is always something new to play across a diversity of experiences, genres, ratings and more. For gamers, this means endless play of full-fidelity gaming experiences without having to worry about streaming, bandwidth or connectivity issues. For a complete list of all games offered through Xbox Game Pass, visit xbox.com/game-pass. And be sure to check back in each month to see the newest additions to the catalog.

As an added benefit, Xbox Game Pass members can purchase all Xbox One games in the catalog – and related add-ons – at an exclusive discount, allowing you to dive deeper into the Xbox Game Pass titles you love most, and make them part of your permanent library.

Xbox Game Pass reflects our continuing aspiration and commitment to offer gamers the best product for the most value, and joins the diverse experiences only available on Xbox One such as Xbox One Backward Compatibility and Xbox Play Anywhere. With one low monthly price for unlimited access to tons of games, along with exclusive discounts, Xbox Game Pass is a tremendous opportunity to better meet the needs of all gamers.

All of us at Team Xbox have been incredibly excited by the positive reception toward Xbox Game Pass so far, and we’re really eager for the entire Xbox community to get their ticket to endless play in the coming days. We hope you love it as much as the gamers on our team who helped create it!
Read more at https://news.xbox.com/2017/05/24/xbox-game-pass-available-june-1/#rTsvmLS7IuhPhI92.99