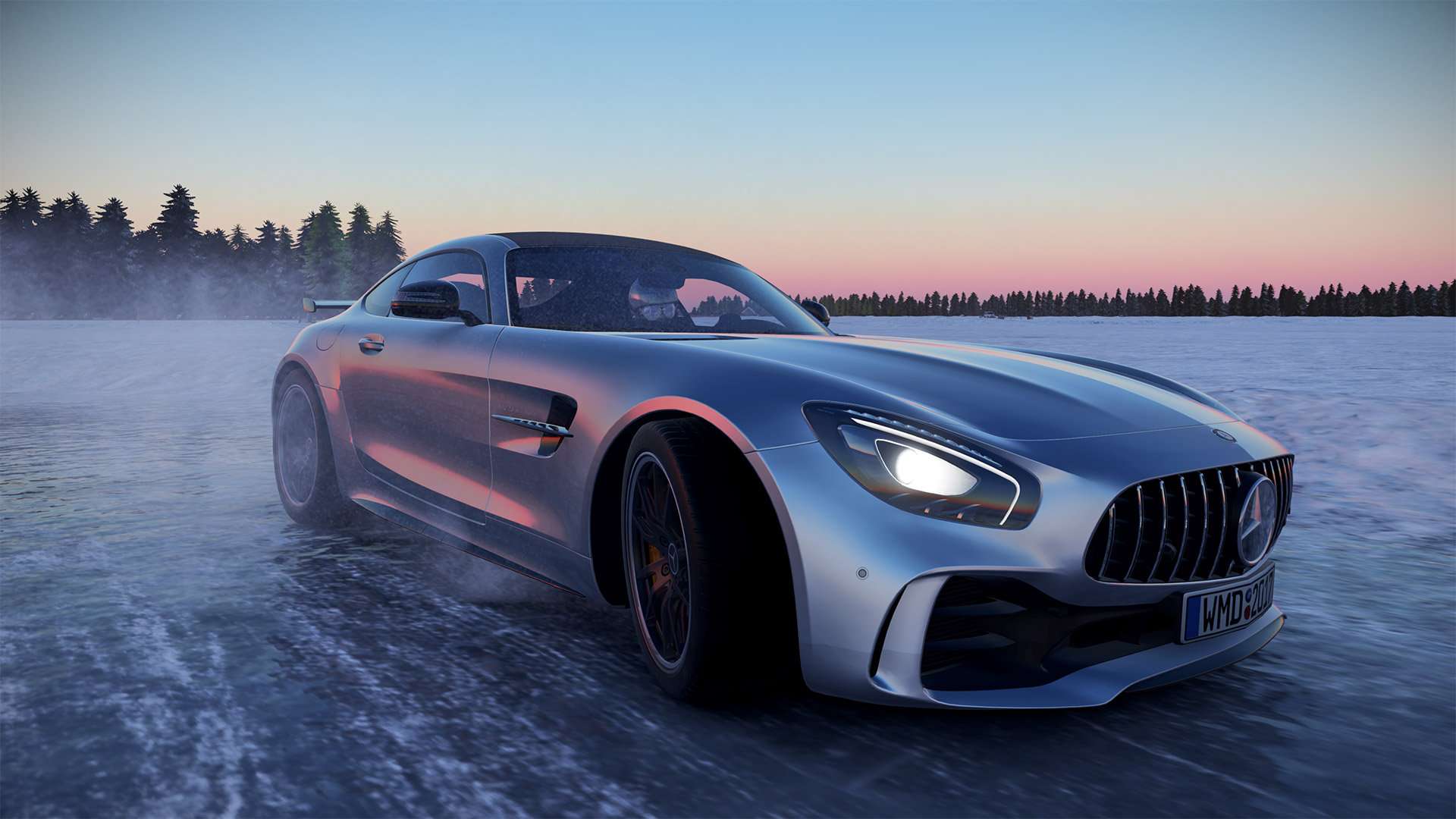 Slightly Mad Studios and Bandai Namco Entertainment today announce that Project CARS 2 is slated for a worldwide release on the 22nd September, 2017.

Along with announcing the official street date for the game, Slightly Mad Studios also released an official E3 trailer that presents the game’s “sandbox” approach to the overhauled career mode.

Below you can find more info on the various features players can expect from the game.

Passion for motorsport is embodied in the fan-requested multi-class racing that allows drivers to compete in a field of multiple car classes which replicates the world’s most famous endurance racing championships, past and present. Whether its iconic cars from the golden age of sportscars, modern prototypes, or GT3, all classes of car can now race together in either single or championship mode as Project CARS 2 scores the driver’s position not just overall, but also in-class.

Capturing all the thrills of motorsport means drivers competing in any car, anytime, anywhere, off- and-online, against both in-class competitors and other classes too.

Feel the adrenaline rush as you close-in fast on a GT race car in the coldness of night at Le Mans in your Le Mans Prototype; scan your mirrors on a wet day at the Nürburgring as a Porsche 911 GT3 R monster bursts from the fog and cuts past your Renault Clio as if you were standing still. This is motorsport in Project CARS 2.

Showcasing the open structure of the Project CARS franchise, the E3 Sizzle trailer presents the game’s “sandbox” approach to its career mode that allows drivers an open path to achieving their motorsport dreams. Drivers can begin their motorsport career in grassroots series such as karts and race their way to the very top echelons where many of the world’s most prestigious brands and cars await; or they can choose to begin in any motorsport discipline; or even go straight into one particular type of motorsport, and spend one or multiple seasons in that championship. With 9 motorsport disciplines to choose from, a racing career has never been more rewarding or challenging.

Project CARS 2 will be released Worldwide on 22nd September, 2017 for PlayStation 4, Xbox One, and PC. Find out more  at the official Project CARS 2 website: http://www.projectcarsgame.com/