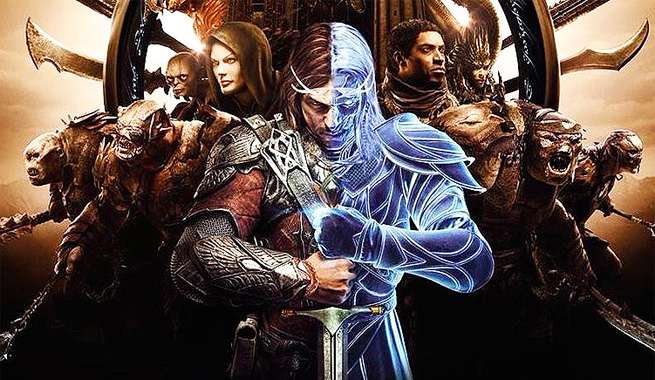 Warner Bros. Interactive Entertainment has just unveiled a new story trailer for Middle-earth: Shadow of War, showcasing Talion and Celebrimbor as they use the power of the New Ring to forge an army and confront the deadliest of enemies, including Sauron and his Nazgul, in a monumental battle for Middle-earth.

The video features a host of new allies, villains and creatures that The Bright Lord will encounter throughout this completely original narrative, which is brought to life through the expanded Nemesis System. 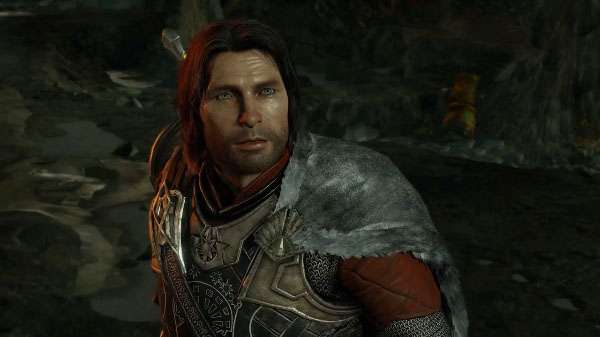 Middle-earth: Shadow of War will be available for Xbox One, Project Scorpio, Windows 10 PC (Windows Store and Steam), PlayStation 4 beginning on the 10th of October 2017.