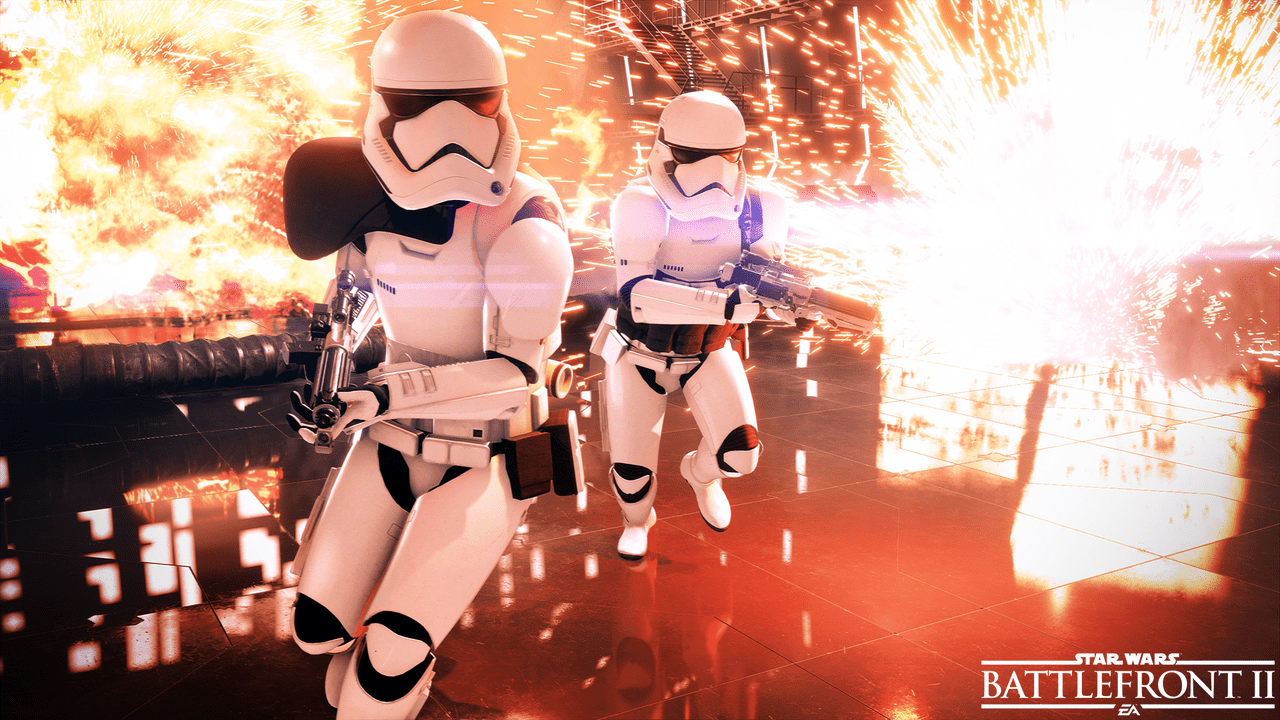 So EA got this year’s Entertainment Electronic Exposition, or E3 to you and me, off to a good start with 8 different games to show off, including two new IP’s.

Below are the videos for each of the games announced and we’ll continue to update this post as the information comes in.

Anthem – EA’s newsest IP from Bioware which has been in development for nearly 4 years, Anhtem can be seen as EA’s answer to the Destiny Franchise and we’ll get to see more at Microsoft’s press conference tomorrow. It’s sure to be a title that shows off the 4K capabilities of the new Project Scorpio console.

A Way Out – A brand new EA Originals from the creator or Brothers: a Tale of Two Sons is a split screen only co-op adventure game set in a prison as you and your teammate try to escape.

FIFA 18 – Powered by Frostbite, EA SPORTS FIFA 18 blurs the line between the virtual and real worlds, bringing to life the heroes, teams, and atmospheres of the world’s game.

NBA Live 18 – Delivering gameplay innovations and a brand-new way to play with ‘The One’, NBA LIVE returns with an experience completely centered around a player’s individual journey.

Need for Speed Payback – This explosive adventure is filled with intense heist missions, high stakes car battles, epic cop pursuits and jaw dropping set pieces. It’s blockbuster gameplay never before seen from the series, fueled by a gripping story of betrayal and revenge. With Need for Speed Payback, it’s about building the perfect ride, getting behind the wheel and playing out an action driving fantasy.

Battlefield 1 – It’s a Summer of Battlefield including the entry of the Russian Army and the biggest front of WW1 in Battlefield 1 In the Name of the Tsar. Partake in the skirmishes of the Albion assault in a freezing archipelago and fight in the snow-covered ravines of the treacherous Lupkow Pass.